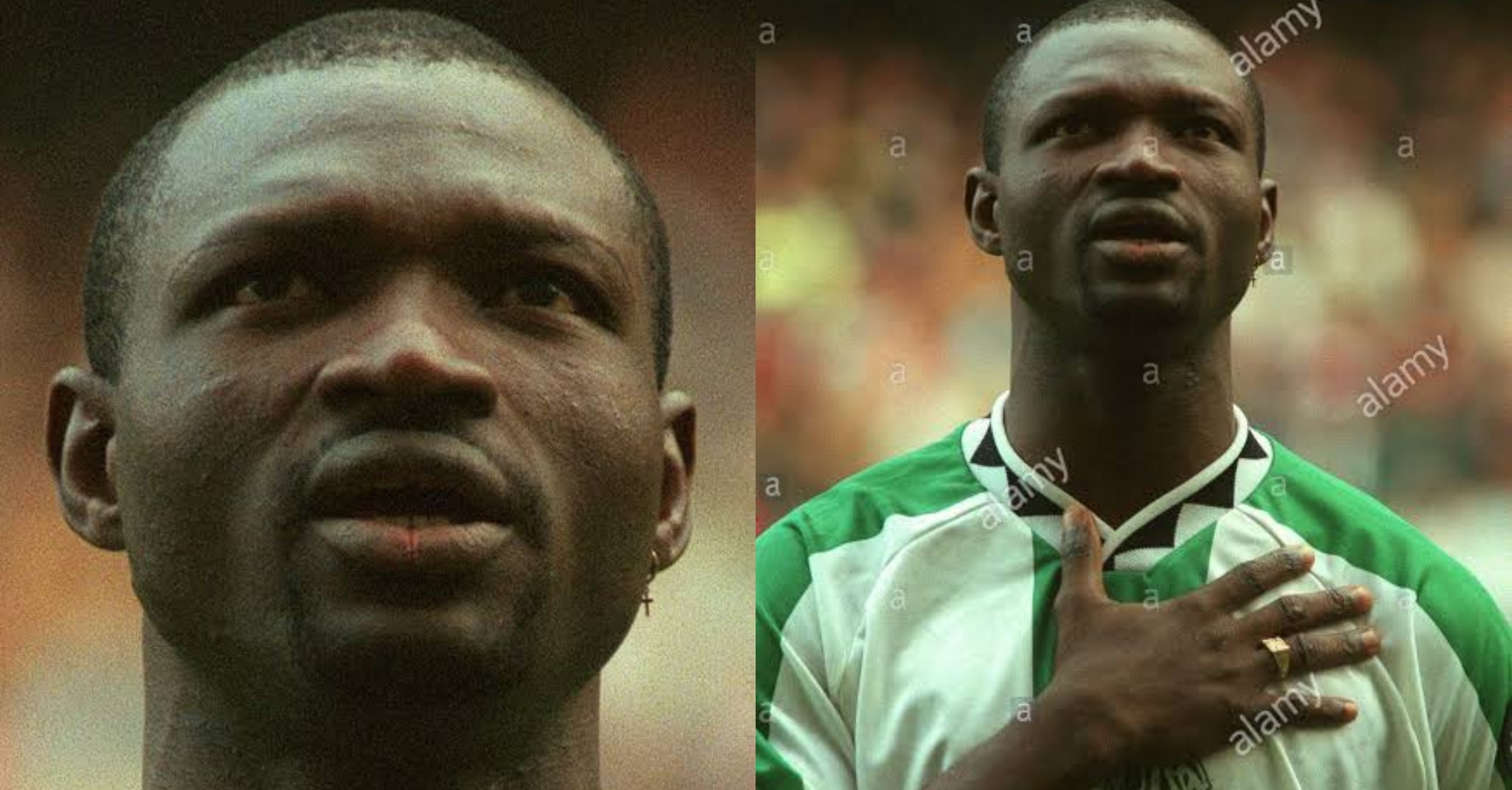 Former Super Eagles player,  Ajibade Babalade has died at the age of 48 after suffering cardiac arrest. 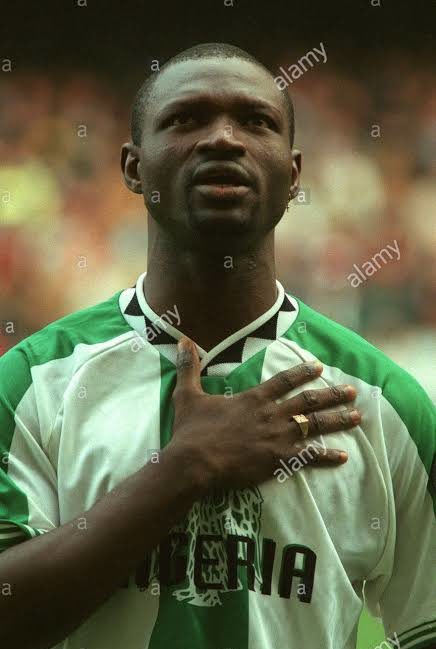 The retired footballer, who won bronze at the 1992 Africa Cup of Nations in Senegal, died on Friday afternoon, September 4, while being rushed to the University College Hospital, Ibadan. 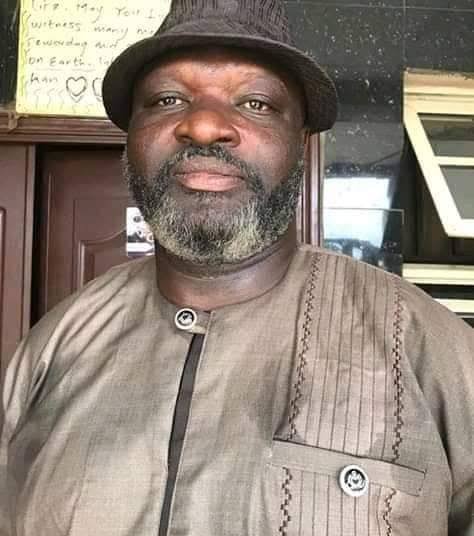 “I can confirm to you that he died from cardiac arrest around 11am today(4th September) ,” the source said.

“He was the one that drove himself to the hospital yesterday that he was not feeling too good.

“On getting to the hospital, after taking his vitals, the doctor told him he had to be admitted because of his blood pressure, which was high. And it was what the medical personnels in the hospital was trying to work on.

“Until this morning, when the boy that stayed with him in the hospital saw the way he was breathing, he had to call his elder brother who rushed down to the hospital to see for himself.

“It was the elder brother that now called for his immediate discharge and referral to UCH. It was at the  entrance to UCH that he breathe his last.

“I feel so pained that my friend is gone. I am heartbroken and devastated. Just yesterday here, he still posted his first son’s picture on his Facebook to wish him happy birthday.

“May his soul Rest In Peace.”

He is survived by a wife and three children, who all are based in the US. 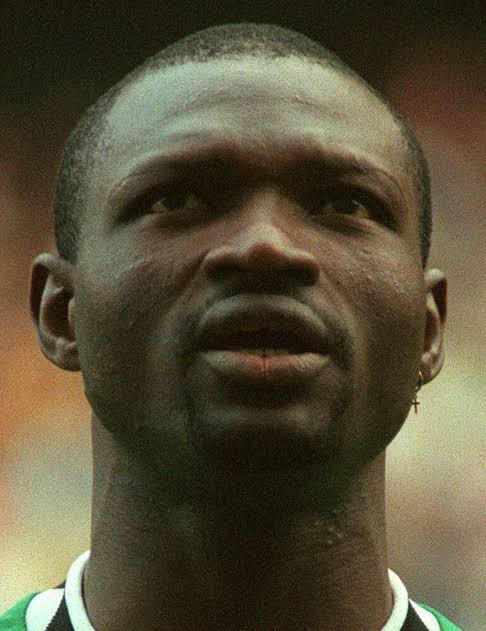 Ajibade started his professional career at Stationery Stores of Lagos state in 1990, before joining 3SC and helping the Oluyole Warriors to the tournament of the CAF Champions in League in 1996.

In October 2008, Babalade was named as manager of the Shooting Stars