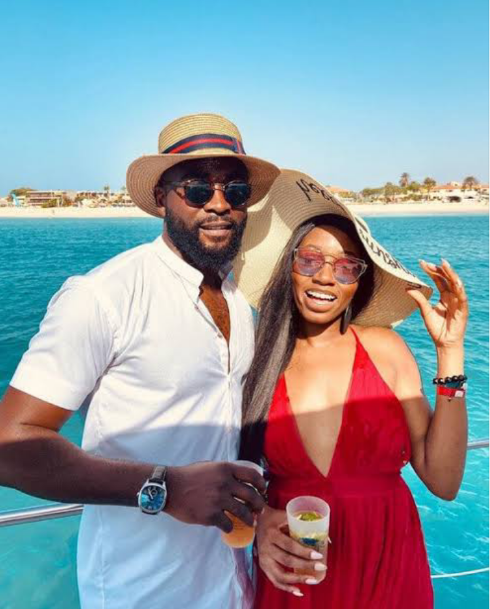 The ex-Metropolitan police officer was welcomed by her fiance and fellow ex-housemate, Gedoni who was waiting at the Lagos International Airport, September 15. 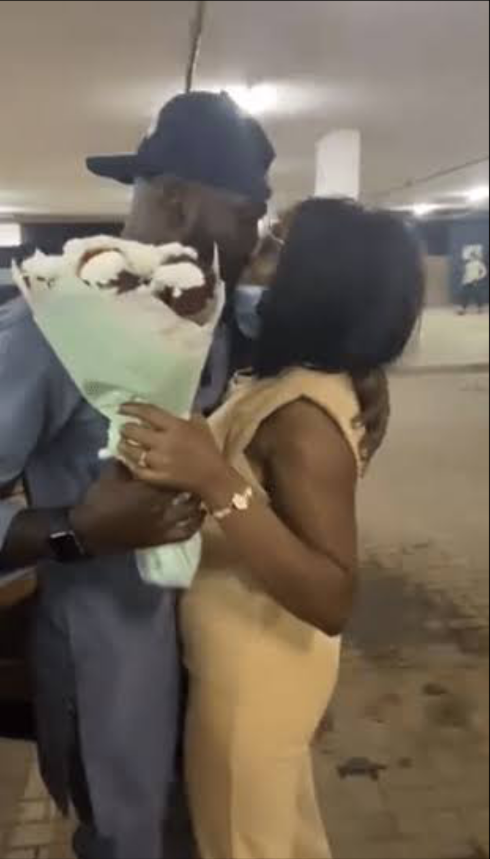 A video shared on micro-blogging platform, Twitter shows Gedoni handing her a bouquet of flowers as they hugged and kissed in the airport parking lot. 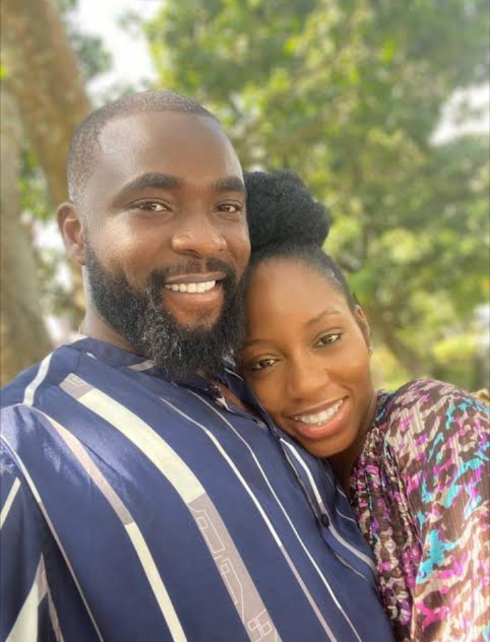 The couple got engaged on December 25 2019, while on their vacation in Cape Verde.

– Heart-warming moment – Gedoni welcomes – Khafi as she returns to Nigeria after spending 6 months in London.
pic.twitter.com/yfgy2iaXV9