Home News Feed I admire Erica a lot, but for now, I don’t want a...
Facebook
Twitter
WhatsApp 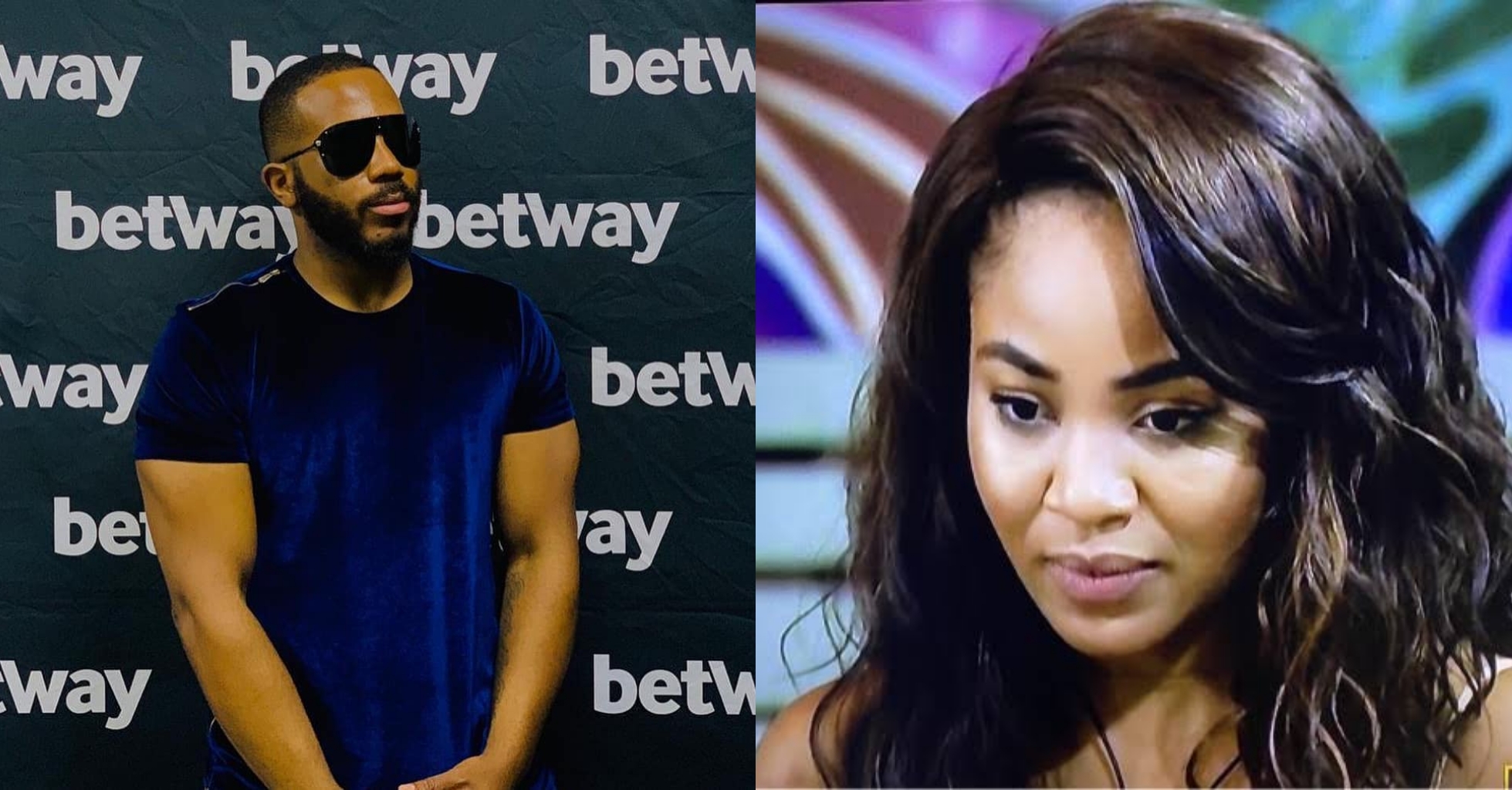 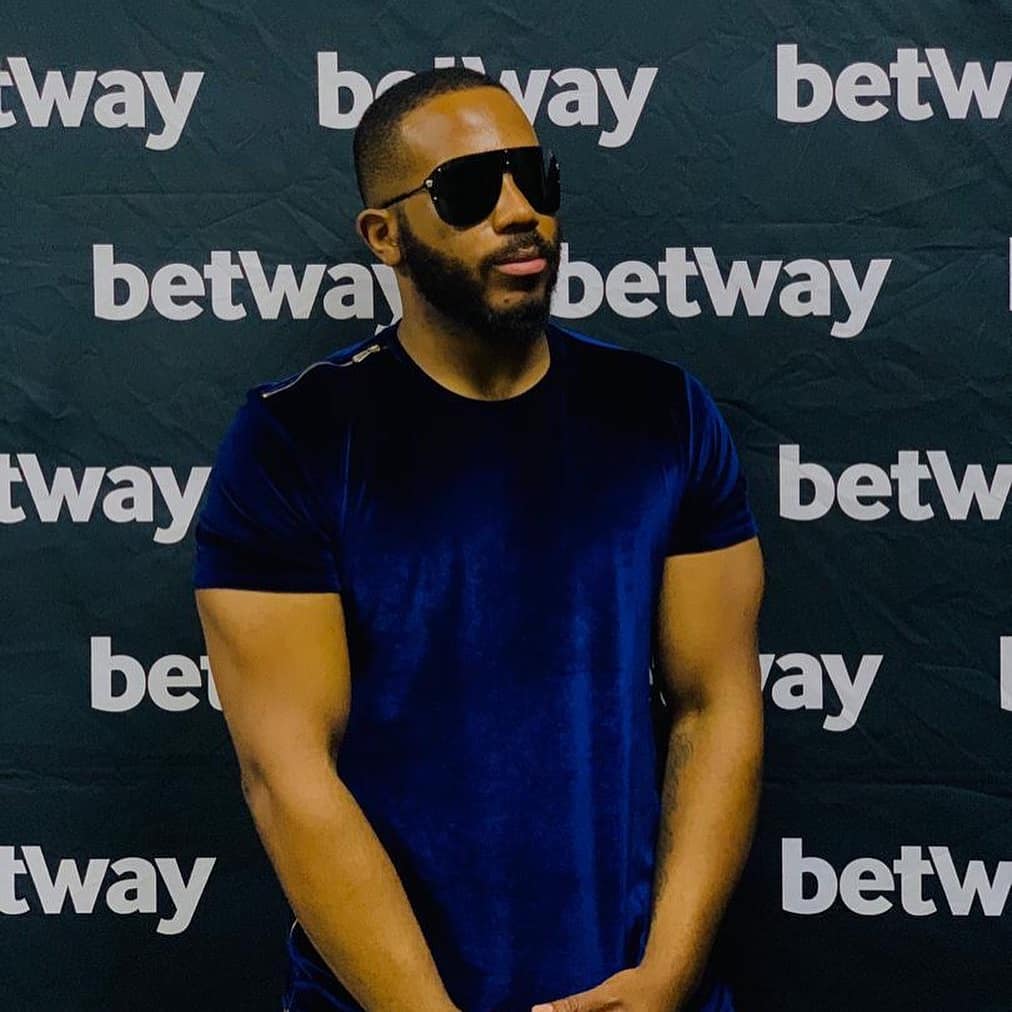 In a recent interview with Beat F.M, the billionaire’s son said he admires Erica a lot and he knows they will definitely do businesses together, but for now, he doesn’t want a relationship.

According to entrepreneur, he wants People to understand that Erica doesn’t need a man to be big or to succeed. He said he wants the world to know that she can be powerful on her own without the help of a man. 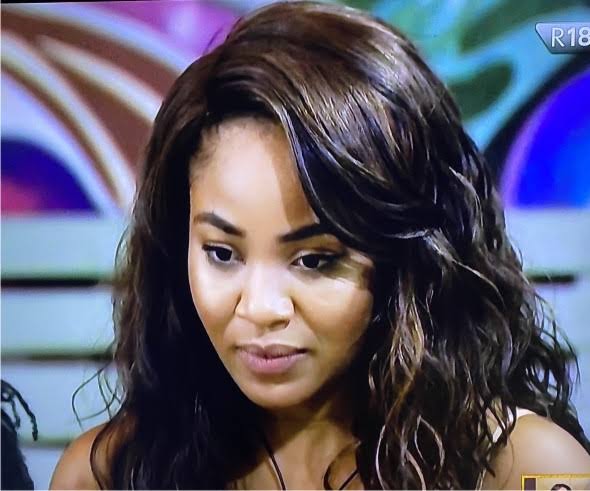 He further mentioned that he wants to focus on himself right now and he’s sure she’s doing the same for herself.

When asked if he was ready for marriage he said no and that he will give his heart to any girl that he wants to marry. From that statement, most people concluded that he didn’t give Erica his heart.