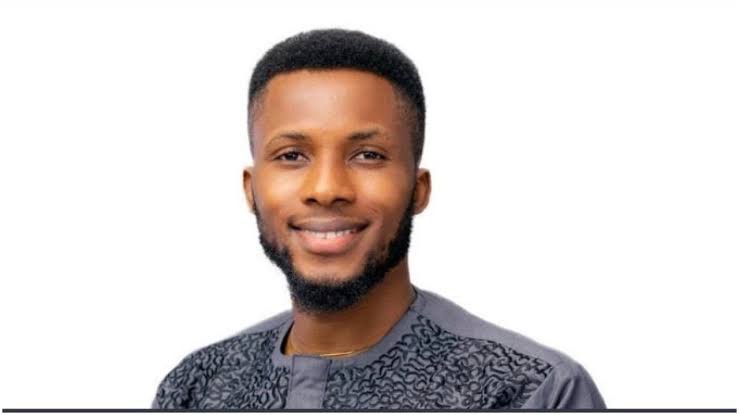 Former BBNaija ‘Lockdown’ housemate, Brighto has taken to Twitter to state that he did not go the Big Brother Naija house to turn semo.

He also adds that those who have been saying such about him will suffer for 600 years. His tweet reads:

Information Nigeria earlier reported that the reality TV star has launched his merchandise known as ‘Apply Pressure’ hoodie. He is also to celebrate his 30th birthday in a few days’ time.

Brighto also joined other ex-housemates to party at the final Saturday night party of the Lockdown season.