Home News Feed ”I didn’t even give him my blessing” – Mayorkun’s mum reveals she...
Facebook
Twitter
WhatsApp 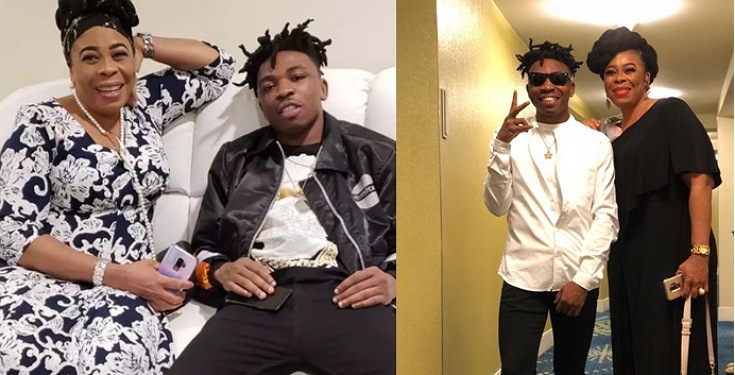 Popular Yoruba movie actress, Toyin Adewale who is also the mother of singer, Mayorkun, has revealed how she initially did not support her son’s decision to go into music. 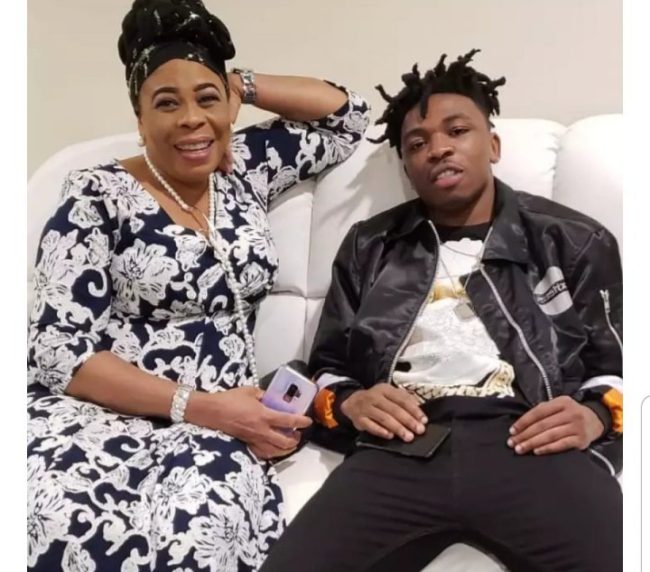 Toyin Adewale, in a chat with City People, said she initially did not support her son’s music ambition.

The mother of two also added that she still monitors Mayorkun daily, despite the fact that he’s a celebrity. 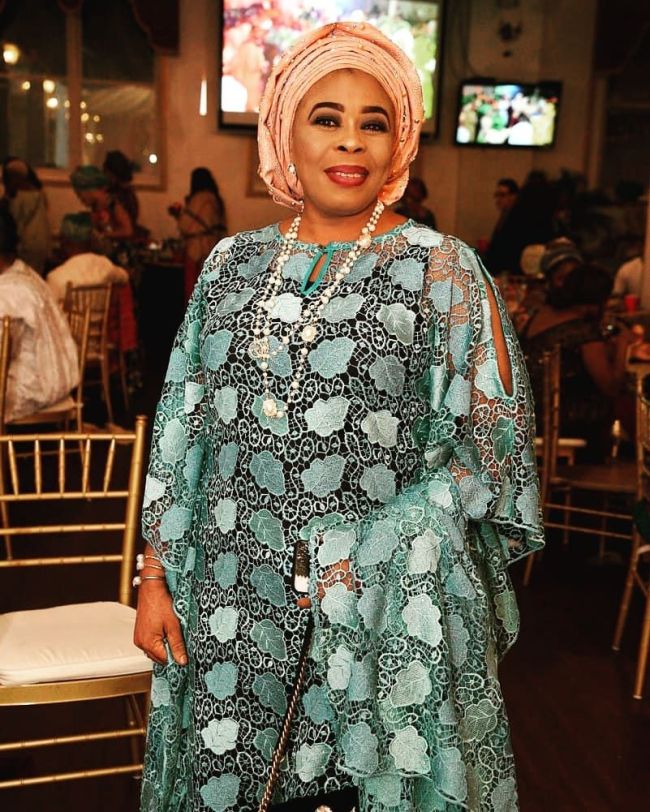 “It makes me proud and I am happy about it, I never knew Mayowa will go into music. He used to be a junior choir master while in the choir, but never knew he would go this far, because he has always been a very quiet, easy-going person. He is not a loud guy, but you know God’s ways are not our ways, so when he started, I became very happy and proud of him.

Initially I was very afraid, I didn’t even give him my blessing, I said I have been in the entertainment industry for long and I know what it entails, so I didn’t support. It was his father who said Toyin, let’s give him a chance, he studied banking in school.

“So, I was like why not go and work with your certificate then do music alongside but my husband convinced me. So, we decided to give him our blessings and today to God be the glory.”