Home Entertainment ‘I Do Music Because I Love The Craft; My Siblings Are All...
Facebook
Twitter
WhatsApp 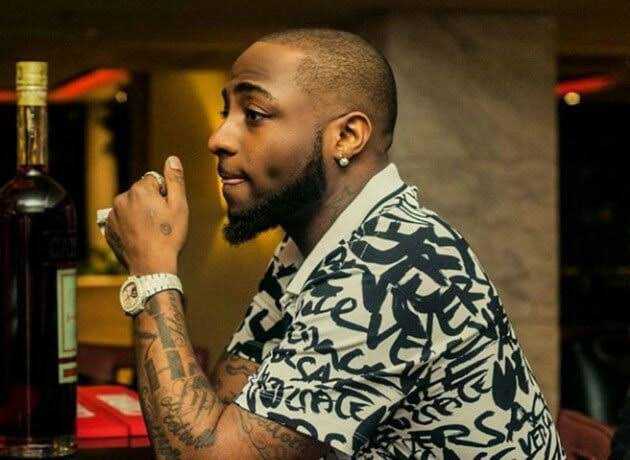 Nigerian musician, David Adeleke, alias Davido, has revealed in a new interview with Ebuka tagged the ‘Black Box Interview’ that he is into music because he loves the craft and not for the money.

He further revealed that all his siblings who are not into music are richer than him, adding that if he was after money, he would work in his father’s company and become a billionaire in dollars.

“All my brothers and sisters, they are richer than me o. If I don’t do music today, I will go work for my popsy’s office. Do you know how many power plants we have?

It’s true now. If I go to work in one of our powerplants now, by tomorrow I’ll be a billionaire in dollars. I’m doing music because I love the craft.”