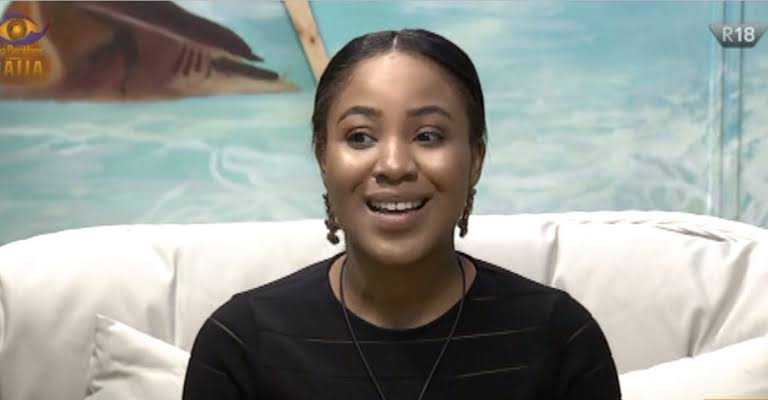 Former BBNaija ‘Lockdown’ housemate, Erica Nlewedim, in a recent interview with Toke Makinwa at Rhythm FM has revealed that she wouldn’t have taken alcohol if she could do things differently.

The reality TV star in her chat with Toke which was aired live on Instagram said that she did not have any strategy on entering the house.

She also said that she wasn’t planning to audition for the reality TV show if not for the COVID-19 break. Her main intention was to get recognized as an actress because she had been acting for five years.