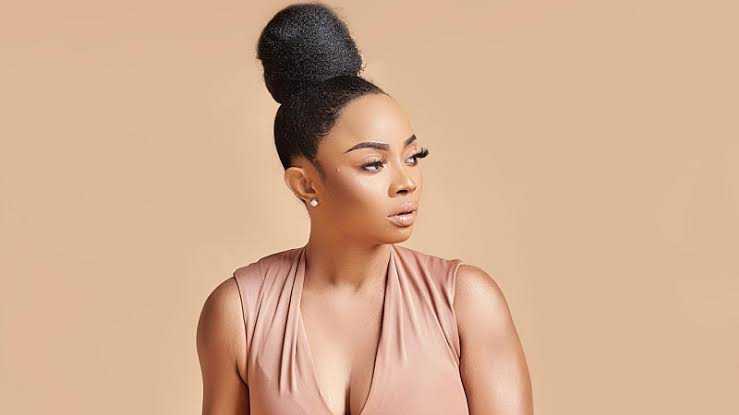 Popular OAP, Toke Makinwa, has revealed that she will be ending the year 2020 with her second book. Although the title is yet to be disclosed, the media personality promised a fan who tweeted at her thus:

“@tokstarr on one of your live vlogs during the lockdown, I asked if the second book was gon come out soon and you said yeah, it’s going through the editing phase No pressure but I just wanna know if we getting it next year No pressure though”

“Pushing for this year, ending the year with it I promise”

Read Also: ‘My Son Will Be Lucky To Marry A Woman Like Me’ – Toke Makinwa

Toke Makinwa recently had an interview with Erica Nlewedim on her Late Morning Show on radio.