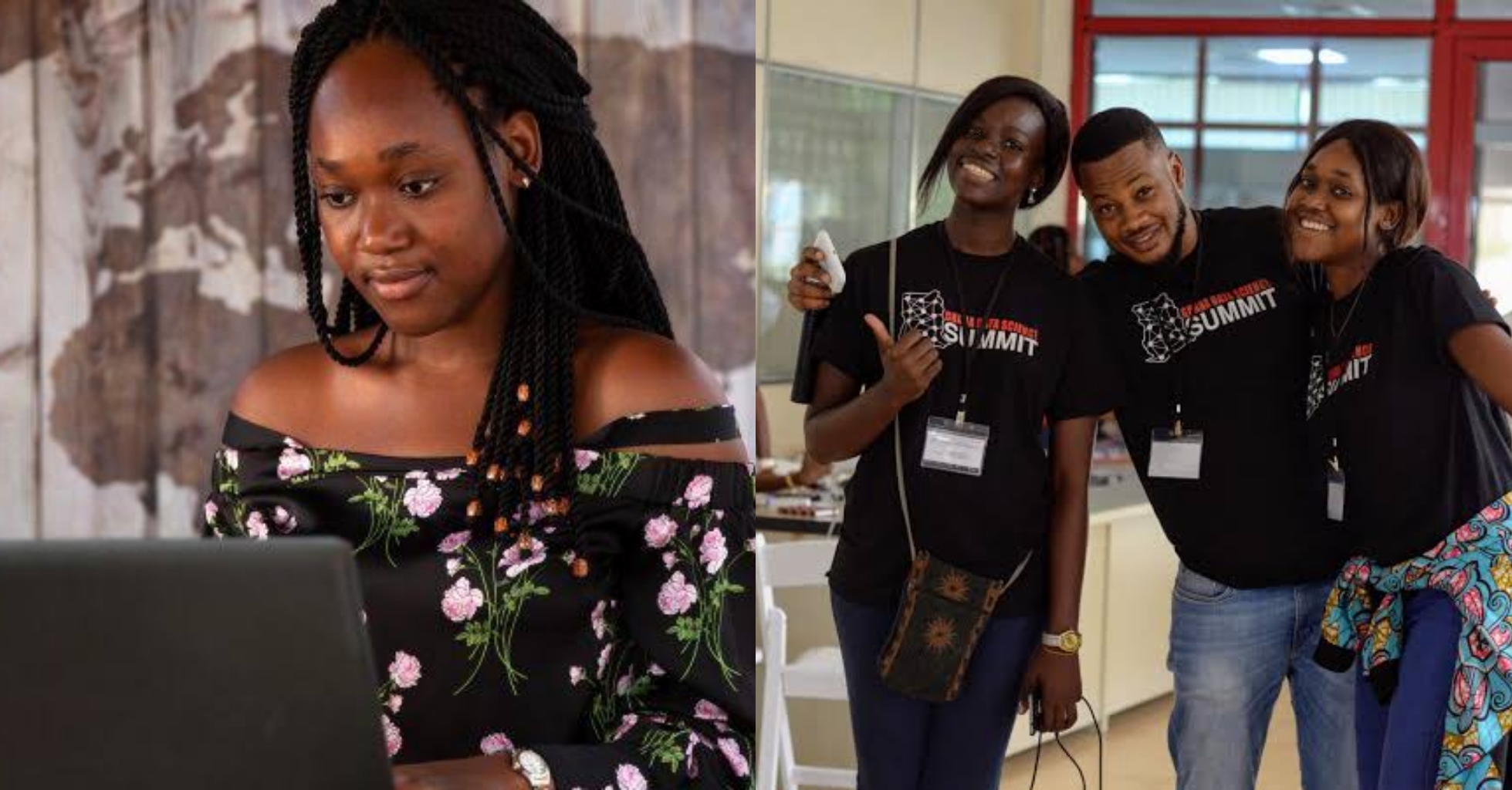 Charlette N’Guessan has become the first woman ever to win the 2020 Royal Academy of Engineering’s Africa Prize for Engineering Innovation. 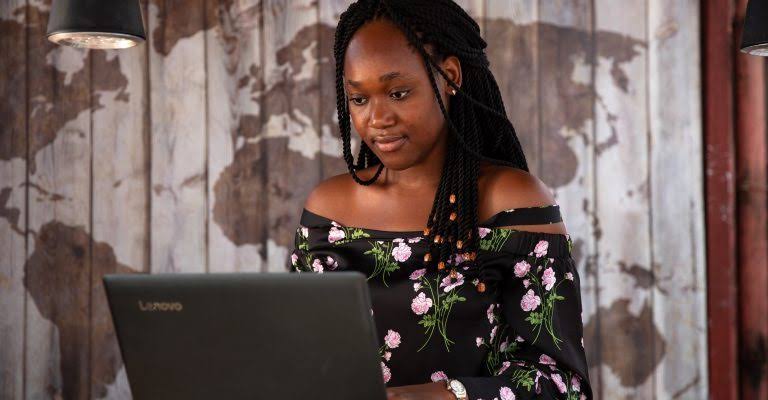 CNN reports that her winning could change the entire face of cybersecurity and help reduce the scourge of identity theft in Africa.

According to Charlette, the technology makes use of a person’s real live photo and verifies against whatever passport is on their document.

When the technology is used on a site, a person’s identity will be verified through their webcam to ascertain who they really are. 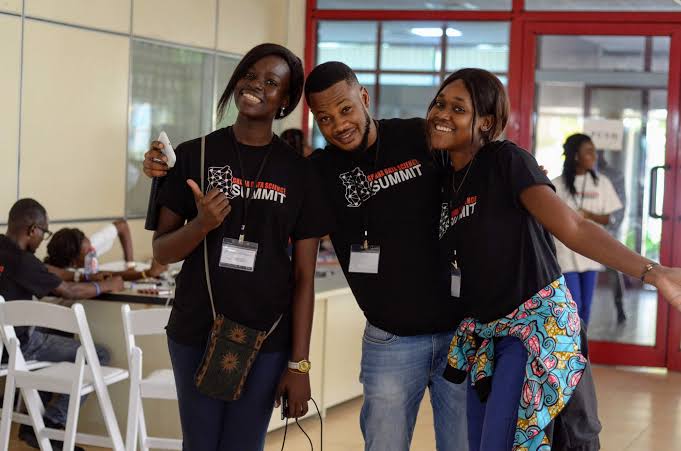 The award ceremony for the prize was carried out online. Rebecca Enonchong, a Cameroonian entrepreneur, said that it is really a happy thing that she won.

It should be noted that Charlette is the CEO and co-founder of BACE Group. She said that the idea for the technology came to her while at the Meltwater Entrepreneurial School of Technology in Accra.

She noted that identity fraud is a big issue for financial institutions in West Africa that spend a lot to deal with it every year.