Home News Feed “It hasn’t been easy for me financially since I left YBNL” –...
Facebook
Twitter
WhatsApp 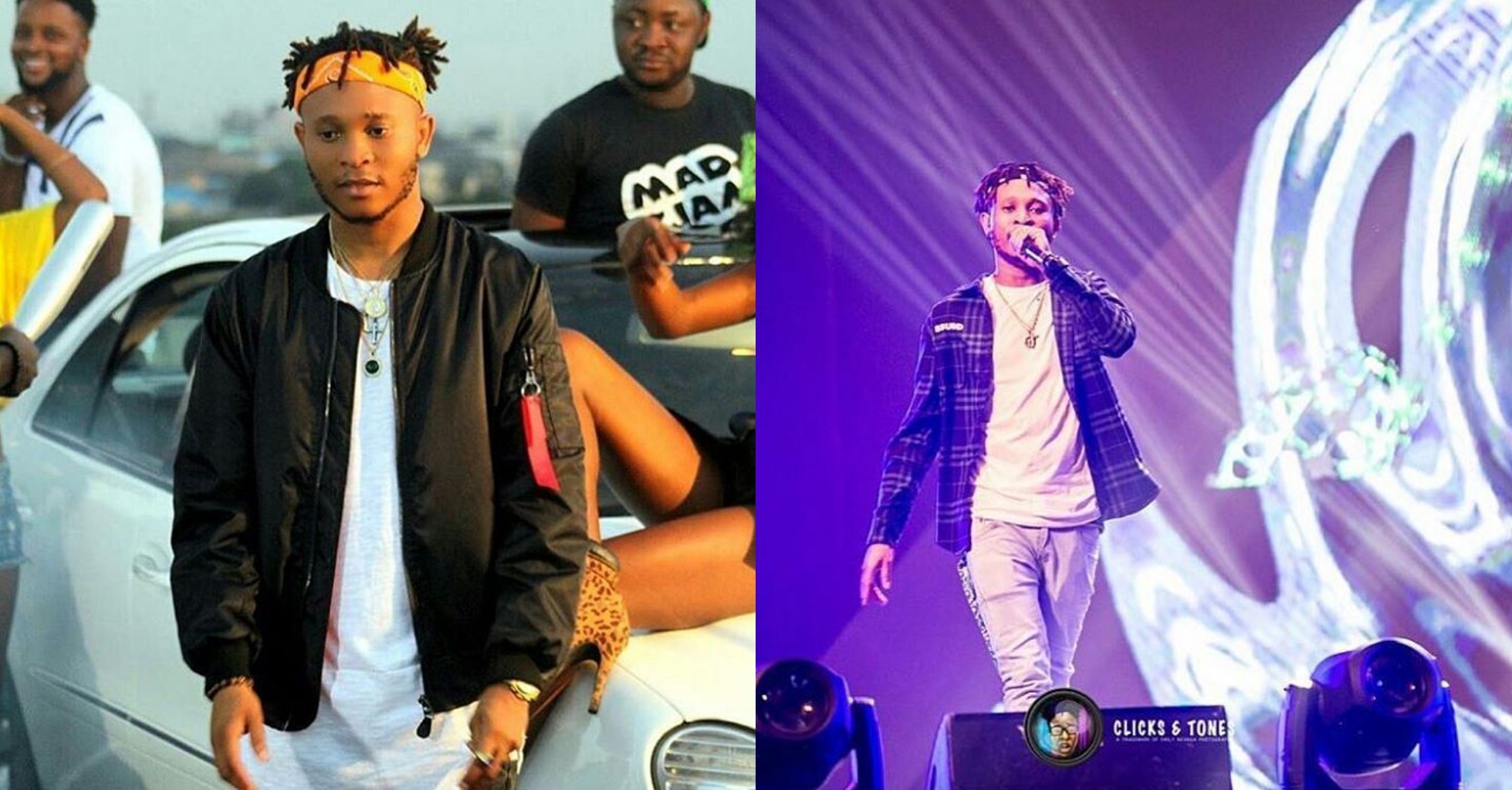 Nigerian singer and former YBNL artiste, Viktoh has opened up on the challenges he’s been faced with, ever since he left the record label. 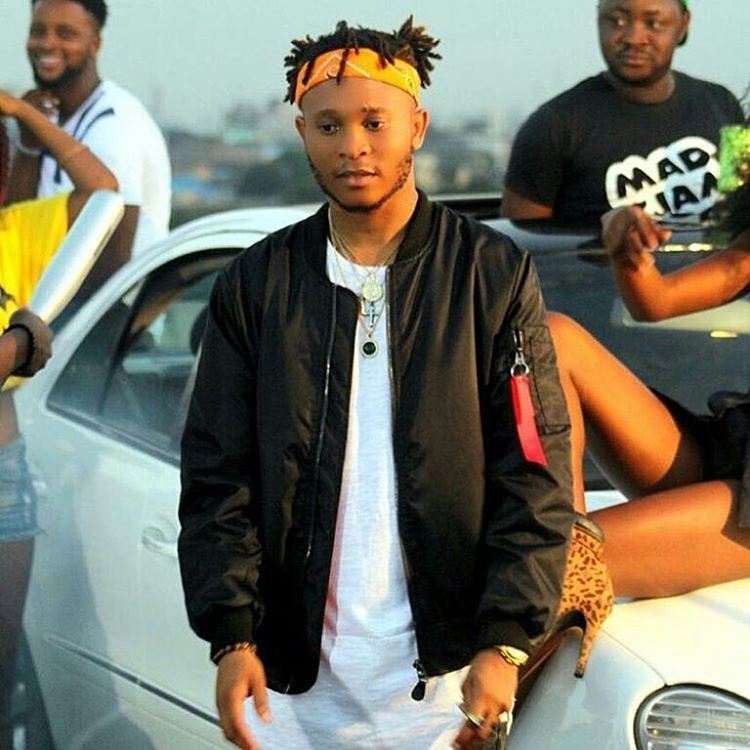 The songwriter revealed this to Tooxclusive in an interview, Viktoh also spoke on his plans for his music career and the future.

According to him, his latest track featuring Zlatan took him about a year to record, however, he reached out to many top artistes to help invest and sponsor his music but he got no response. 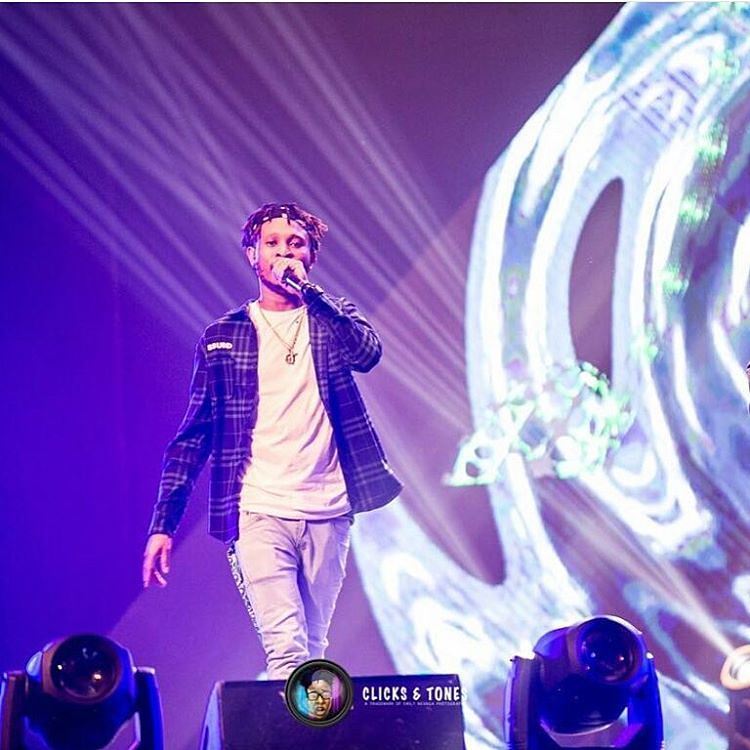 Speaking on leaving the Olamide-owned YBNL Nation, Viktoh said it has not been easy financially because there’s a huge difference between being under a record label and being an independent act.

The singer who revealed that he has to sponsor himself to push his music, vowed to never release any song again if he wasn’t going to get any sponsors.