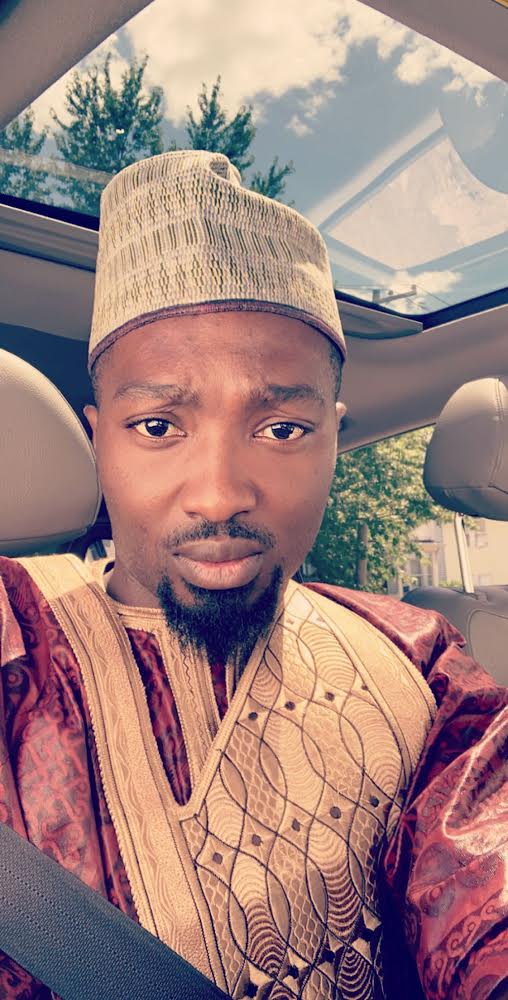 I am Japhman, birthname: Japhet Attah Egwumah.
Producers and organizers throw a bunch of people (strangers) from different backgrounds into a house, where they’re stuck “in-house” for three months – All day and night. This is just one of the things that distinguishes this particular show and makes it a fan favorite causing unimaginable fanfare and multi-directional fan wars..
Little wonder Big Brother as a show  brews love, hatred and, oftentimes, erotic affection among the housemates; these feelings, including even Eros, yes, erotic feelings, spill over to fans outside the house.
The rising trend of big brother fans and promoters “hating the player instead of hating the game” is largely attributed to the fact that most people (viewers and naysayers) get lost and forget it is a reality show, a game, with all participants just gunning for the “trophy”.
It’s high time people get engrossed with the fact that its only a reality show and the players (housemates) have to play the game to win.. fans need to stop the hate and focus on the player who plays the game the right way: I know, I know, Easier said than done!
Short of this, we may as well rename it “the hate wasted show” .
People sure need to grow
I remain #Japhman
“Japhet Attah Egwumah “