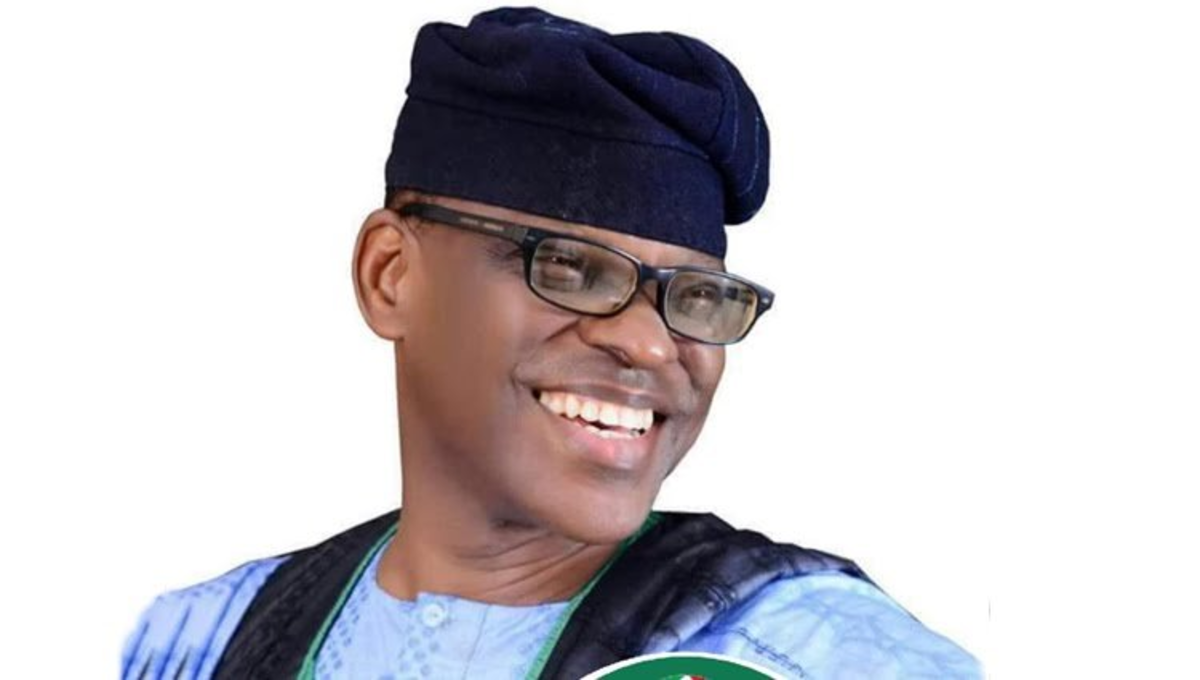 Ahead of the October 10 Governorship election in Ondo State, the Peoples Democratic Party (PDP) and its candidate, Eyitayo Jegede are preparing to kickstart their campaign rally in Akure.

The MKO Abiola Democracy Park in Akure, the Ondo state capital, was packed with political paraphernalia and supporters of PDP on Saturday.

The venue is being manned by security operatives, including men of the Nigeria Police Force and Nigeria Security and Civil Defence Corps (NSCDC).

This rally is coming a week late after it was postponed on the 5th of September following the party leaders meeting in Oyo to strengthen its campaign strategy.

Senator representing Ekiti South, Abiodun Olujimi, the PDP State Chairman, Fatai Adams, and Segun Sowunmi, a representative of former Vice President, Atiku Abubakar are some of the dignitaries present at the event.