The Kaduna Internal Revenue Service (KADIRS) has shut down many Bet9ja and other gaming shops in its ongoing operation to close all unregistered gaming centers in the state. 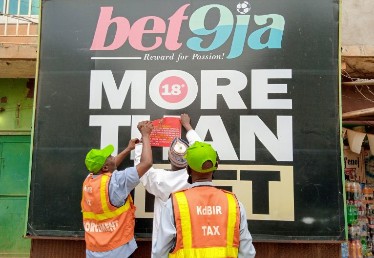 Head of Gaming at KADRIS Liye Anthony stated this in an interview with journalists.

According to Anthony, the operation, which began on Thursday, had so far shut down five offices each of Bet9ja and King Bet, two Access Bet offices and one office of Derby Lotto. 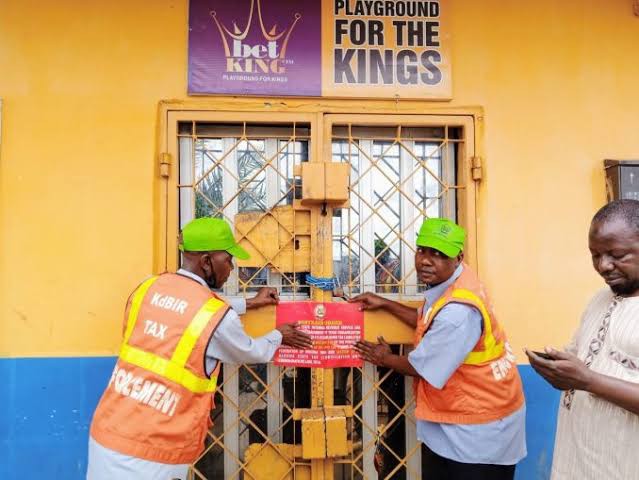 Section 91 also imposed a 10 per cent tax on every stake money and the winning amount which should be promptly deducted and remitted monthly to KADIRS by every licensed gaming company in the state.

Anthony noted that there were about 1,500 gaming offices across the state operating illegally without due registration and licence.

He stated that, the exercise will continue until all the illegal gaming offices are shut down.

“We will continue to go after them until all the operators of the gaming companies regularised their operations and obtained the needed license to operate in the state.”