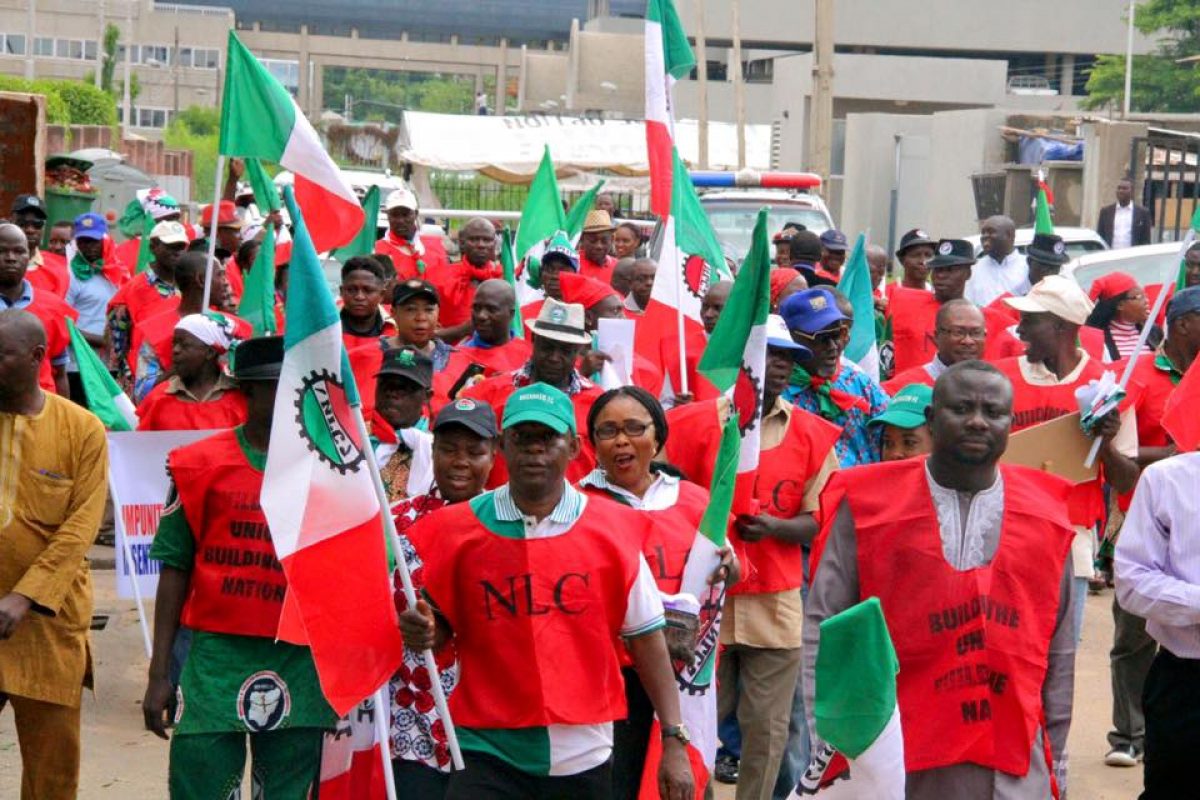 The Nigeria Labour Congress (NLC) has set Monday 28th of September for “mass action” and “total strike,” against the hike in petrol pump price and the increased electricity tariffs.

Recall that the price of petrol rose to N159 and N162 per litre at the pump at the beginning of this month after the removal of subsidy.

However, the National Executive Committee of NLC met yesterday and endorsed the earlier two-week notice issued by the Central Working Committee (CWC).

Addressing newsmen on the outcome of the NEC meeting, NLC’s President, Mr. Ayuba Wabba, said yesterday that the union rejected the petrol price increase as well as hike in electricity tariffs approved by the federal government.

He also stated that the Thursday meeting with the government isn’t expected to be productive, hence, the decision to embark a nationwide protest.