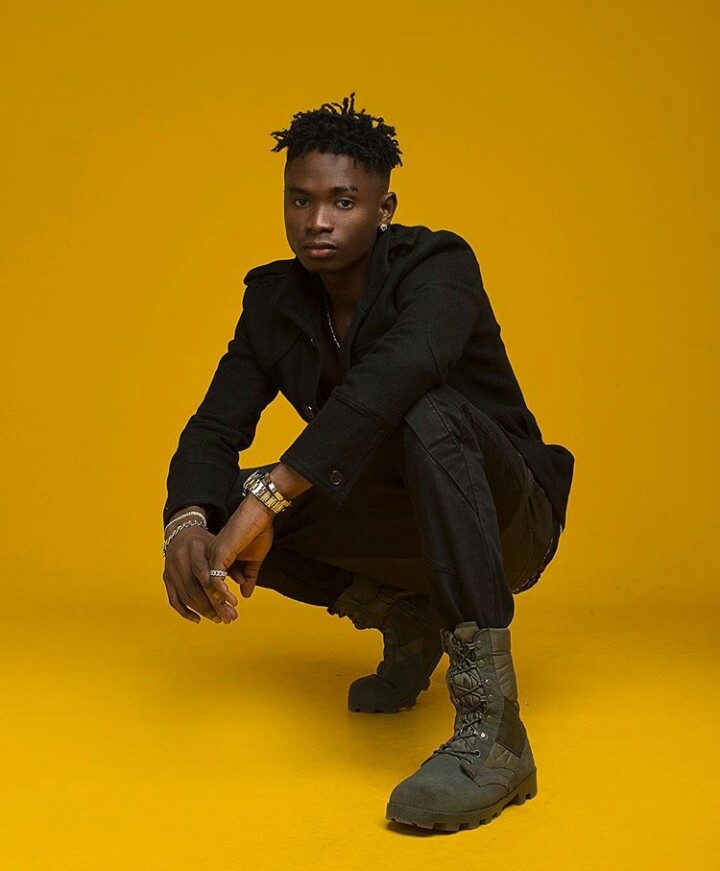 The song is from his upcoming EP titled ‘Ecstacy’.

The award-winning hip hop act had taken to his Twitter page on Sunday, September 20 to announce that the single would be released on Friday, September 25.

Now, the ‘Efejoku’ crooner has kept to his word as his single is currently available on all digital streaming platforms.

His last song, ‘Kowope’, before his brief hiatus was in January.

Listen to the song here.