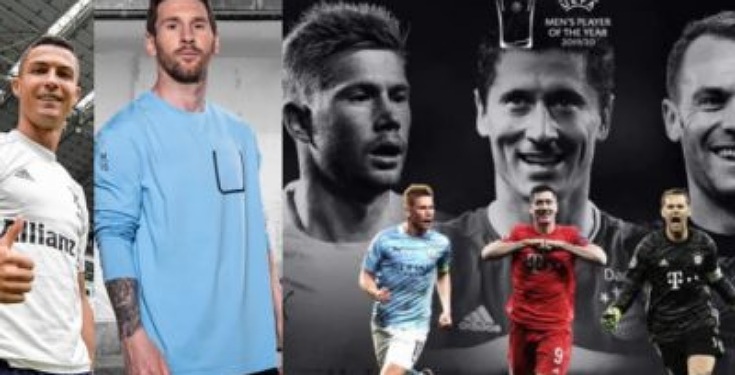 No Messi or Ronaldo in UEFA Men’s Player of the Year nominations for first time in 10 years as De Bruyne & Lewandowski battle it out. 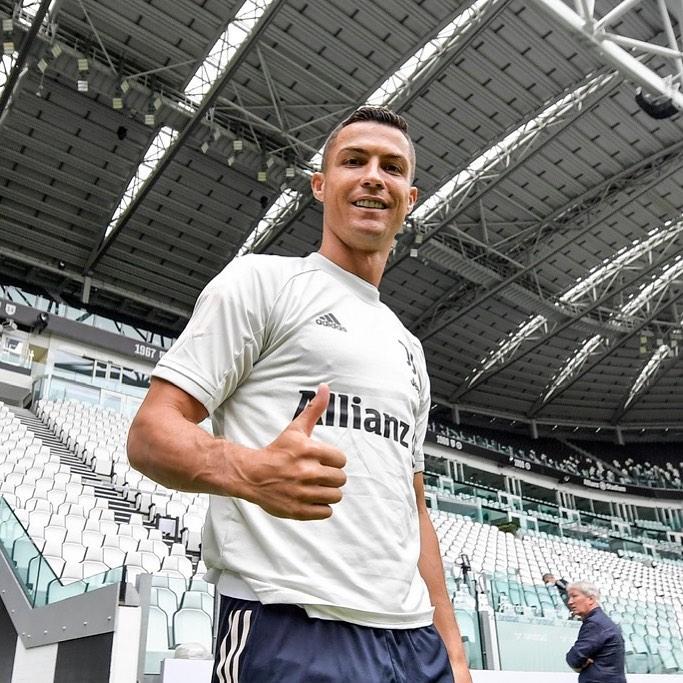 Bayern Munich goalkeeper Manuel Neuer is also in the running for the award, with a new winner set to be announced at the start of October.

Lionel Messi and Cristiano Ronaldo have been left off the final shortlist for the UEFA Men’s Player of the Year award for first time in 10 years, with Kevin De Bruyne and Robert Lewandowski set to battle it out for the individual prize. 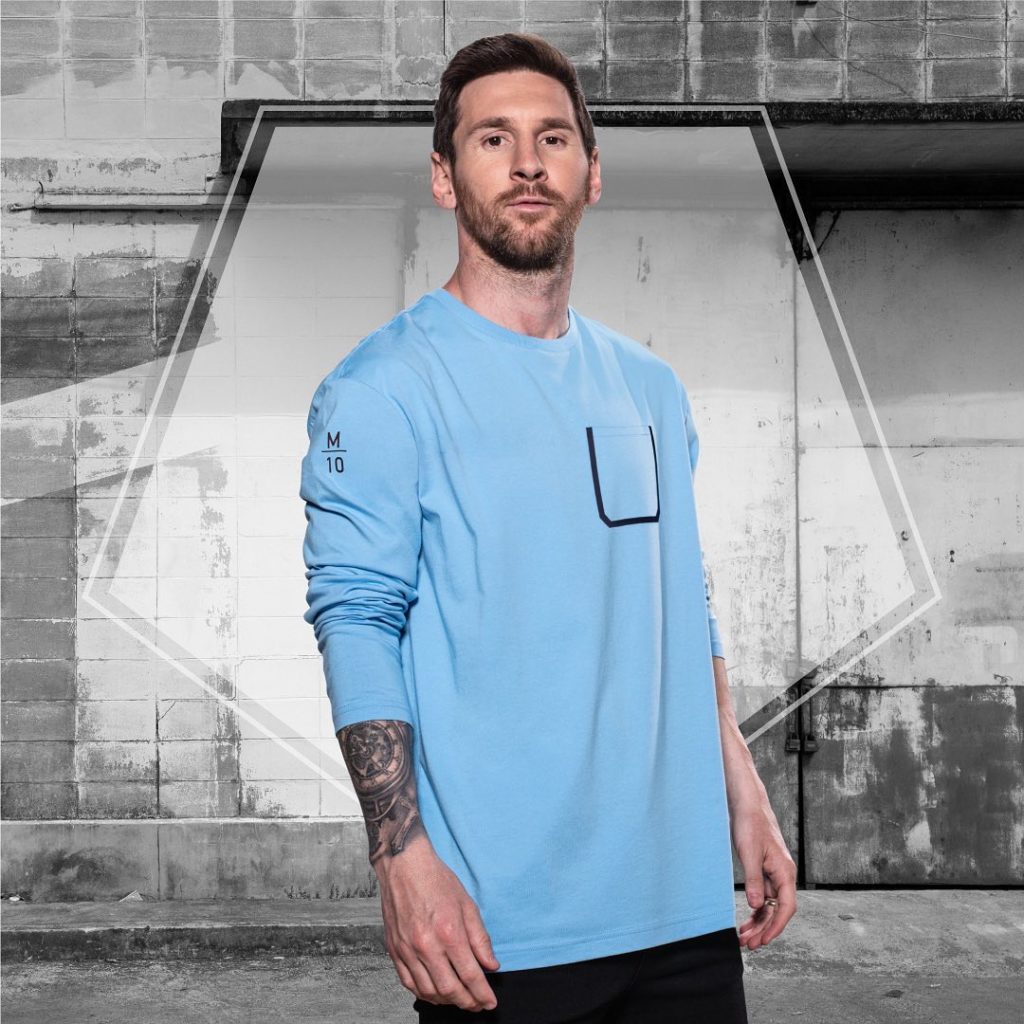 Ronaldo, who currently plies his trade in Italy with Juventus, has picked up the accolade on three occasions and also has a total of nine nominations to his name, while Barcelona superstar Messi has won it two times and made the final shortlist in six of the last 10 seasons.

Both men have stood out as the best players of their generation for well over a decade, but as they continue to advance into their thirties, an inevitable changing of the guard is beginning to take shape.