Yesterday, Big Brother Housemate Neo was captured on camera washing the panties of his lover Vee. 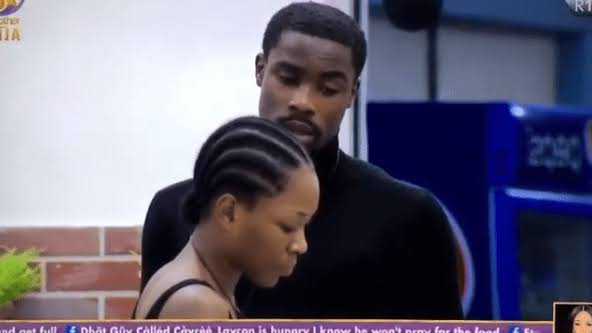 Nengi who bumped into him washing the panties expressed her shock and questioned him if he has now graduated from washing clothes to panties. 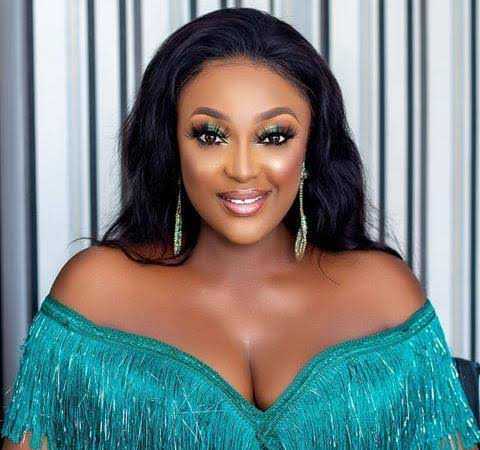 However, the actions of Neo have created chaos on social media where many have described him as a dump and a fool. Nollywood actress Lizzy Gold reacting to the current BBNaija incident has also disclosed what her man does for her. According to her, her man washes all her panties because he does it out of love. 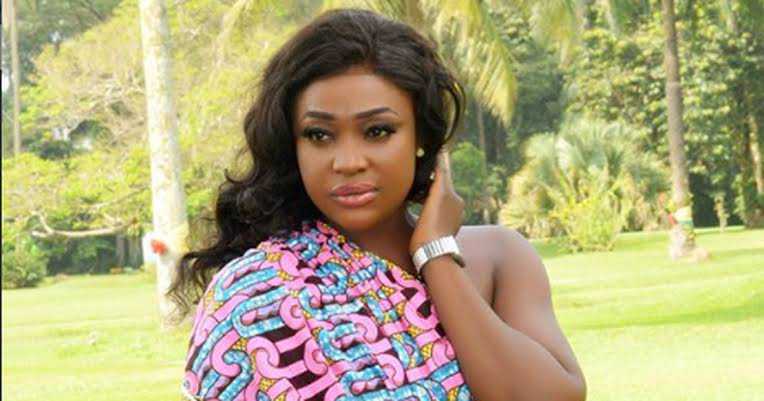 “Why are people criticizing Neo for washing Vee’s pant….my man washes my panties. It’s called love” she posted on Instagram. 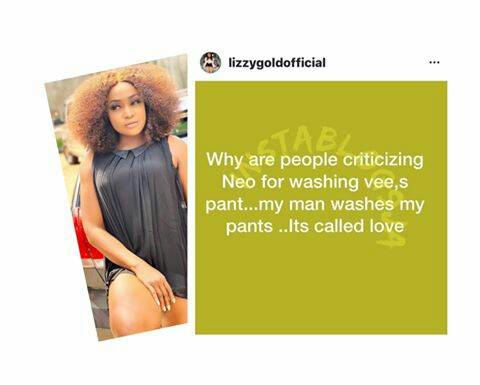