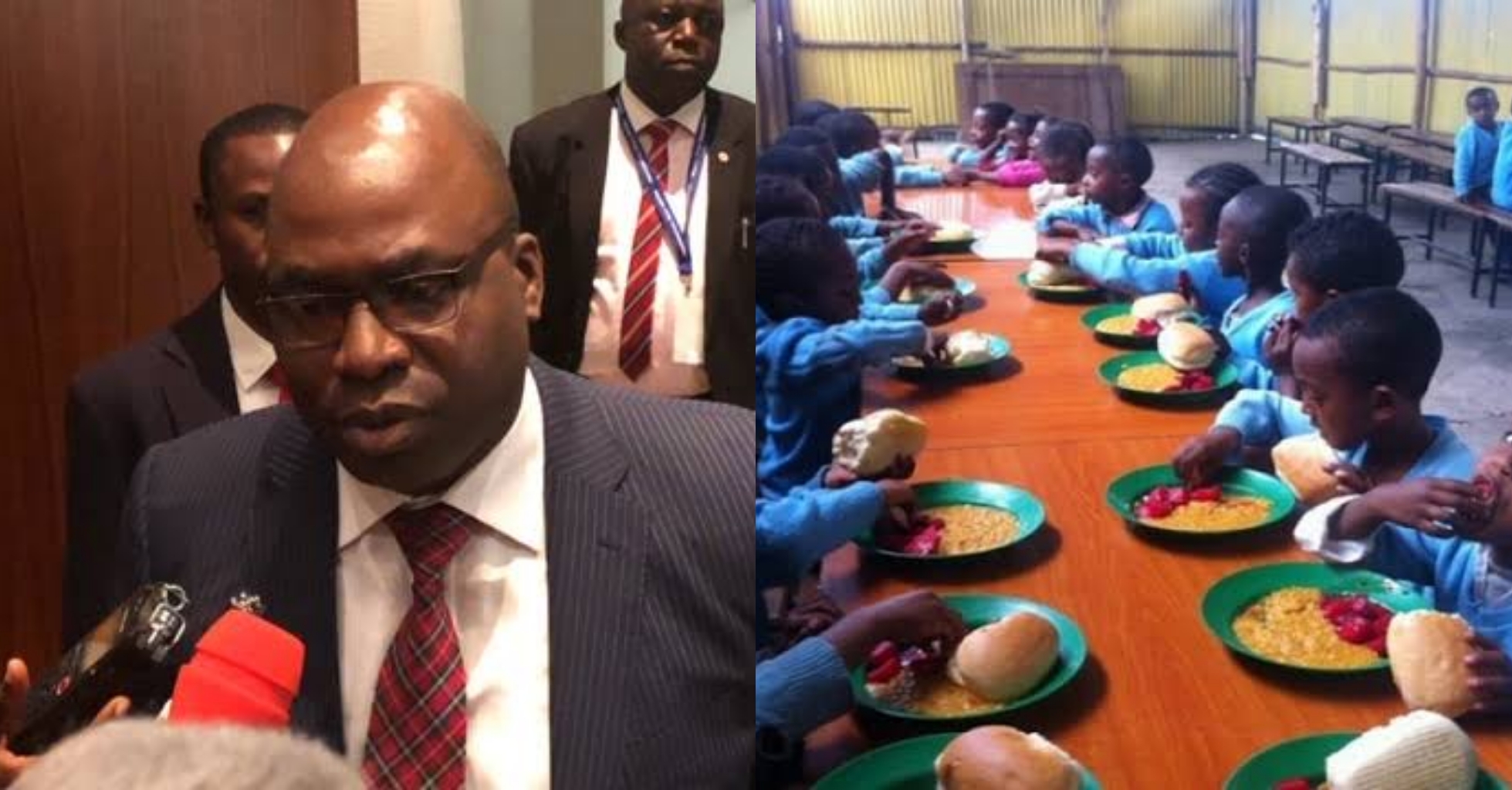 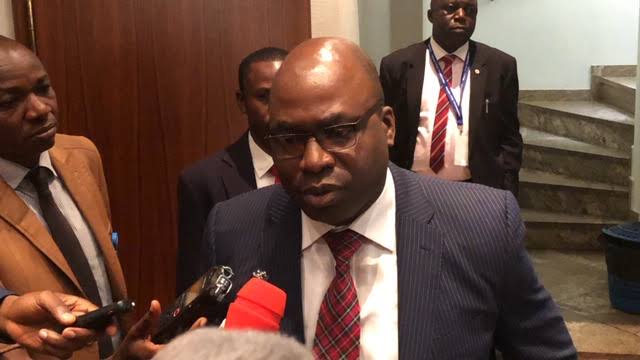 The anti-graft agency made the revelation on Monday during its second National Summit on Corruption at the Presidential Villa in Abuja, Sahara Reporters reports.

Prof Bolaji Owasanoye, Chairman of the commission, said the money was meant to feed children in federal colleges around the country during the COVID-19 lockdown.

He added that ICPC also discovered over N2.5bn appropriated by a deceased senior civil servant in the Ministry of Agriculture for himself and accomplices.

Some 18 buildings, 12 business premises and 25 plots of land were also recovered in the same ministry.

Owasanoye said under Open Treasury Portal review carried out between January to August 15, 2020, out of 268 ministries, departments and agendas, 72 of them had cumulative infractions of N90m. 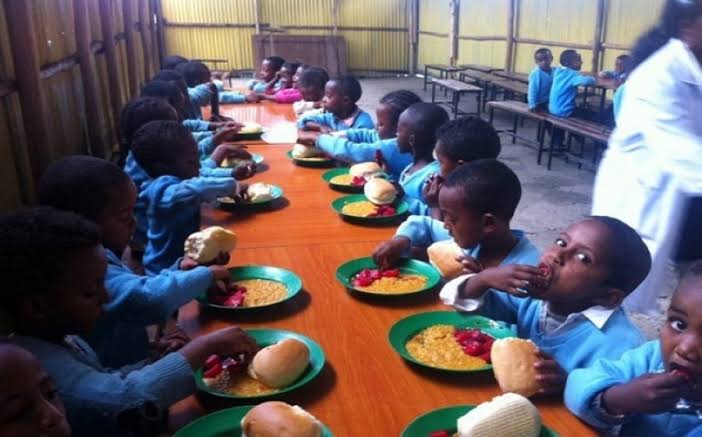 He said while 33 MDAs tendered explanations that N4.1bn was transferred to sub-TSA, N4.2bn paid to individuals had no satisfactory explanations.

“We observed transfers to sub-TSA were to prevent disbursement from being monitored. Nevertheless, we discovered payments to some federal colleges for school feeding in the sum of N2.67bn during lockdown when the children are not in school, and some of the money ended up in personal accounts. We have commenced investigations into these findings,” he said.

He added that under its 2020 constituency and executive projects tracking initiative, 722 projects with a threshold of N100m (490 ZiP and 232 executive) were tracked across 16 states.

The ICPC boss further disclosed that in the education sector, 78 MDAs were reviewed and common cases of misuse of funds were uncovered.