The reality TV star had a spontaneous photoshoot in which she sported a blazer and shorts combo.

In the photos, Kaisha could be seen wearing a white turtleneck top along with a light blue blazer and matching blue short that sat just below her ankles.

While showing off her look on Instagram, the reality TV star advised her fans and supporters to start off the month of September with only positive vibes.

Read Also: “It hasn’t been easy for me financially since I left YBNL” – Viktoh laments ( Video) 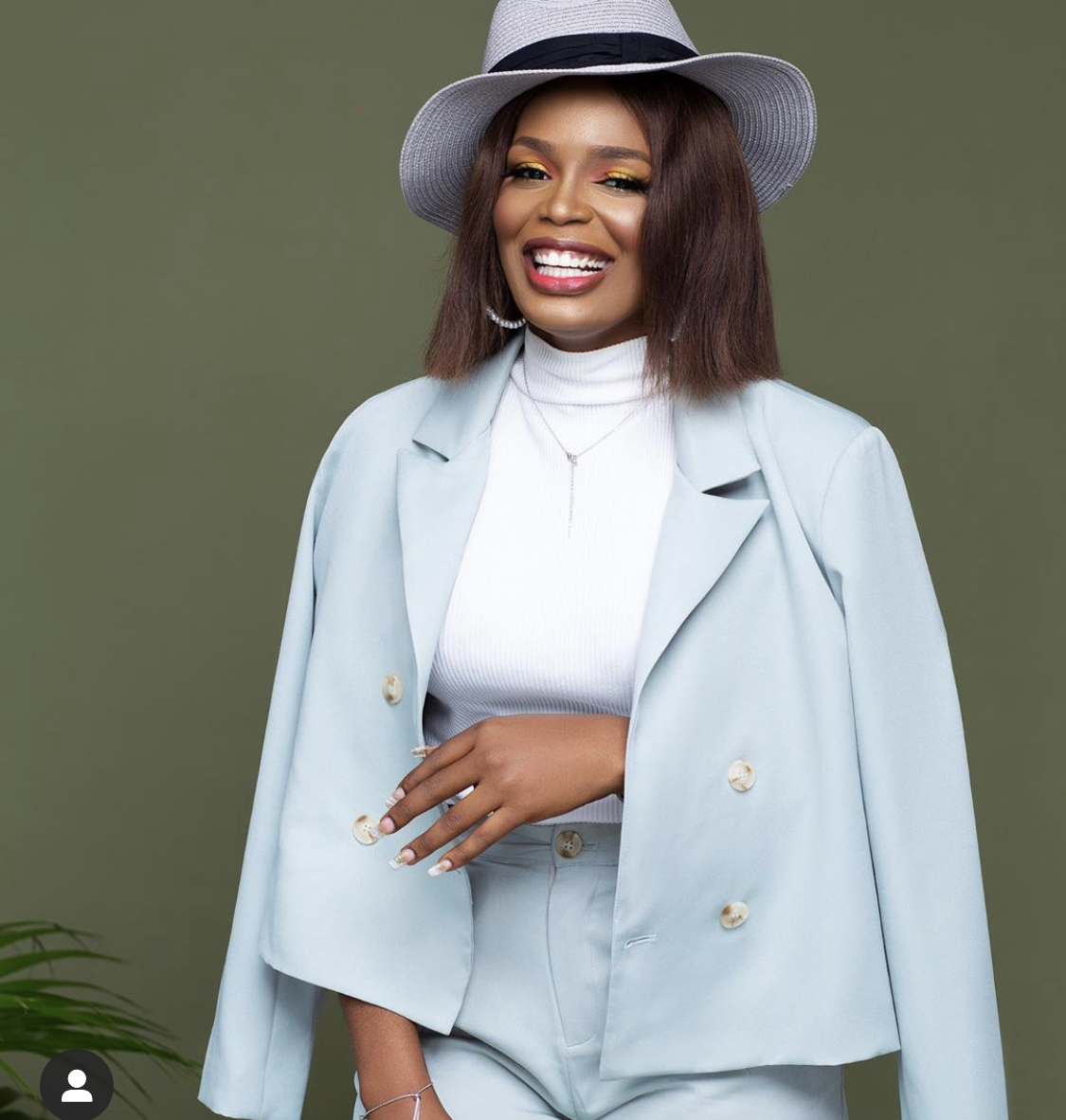 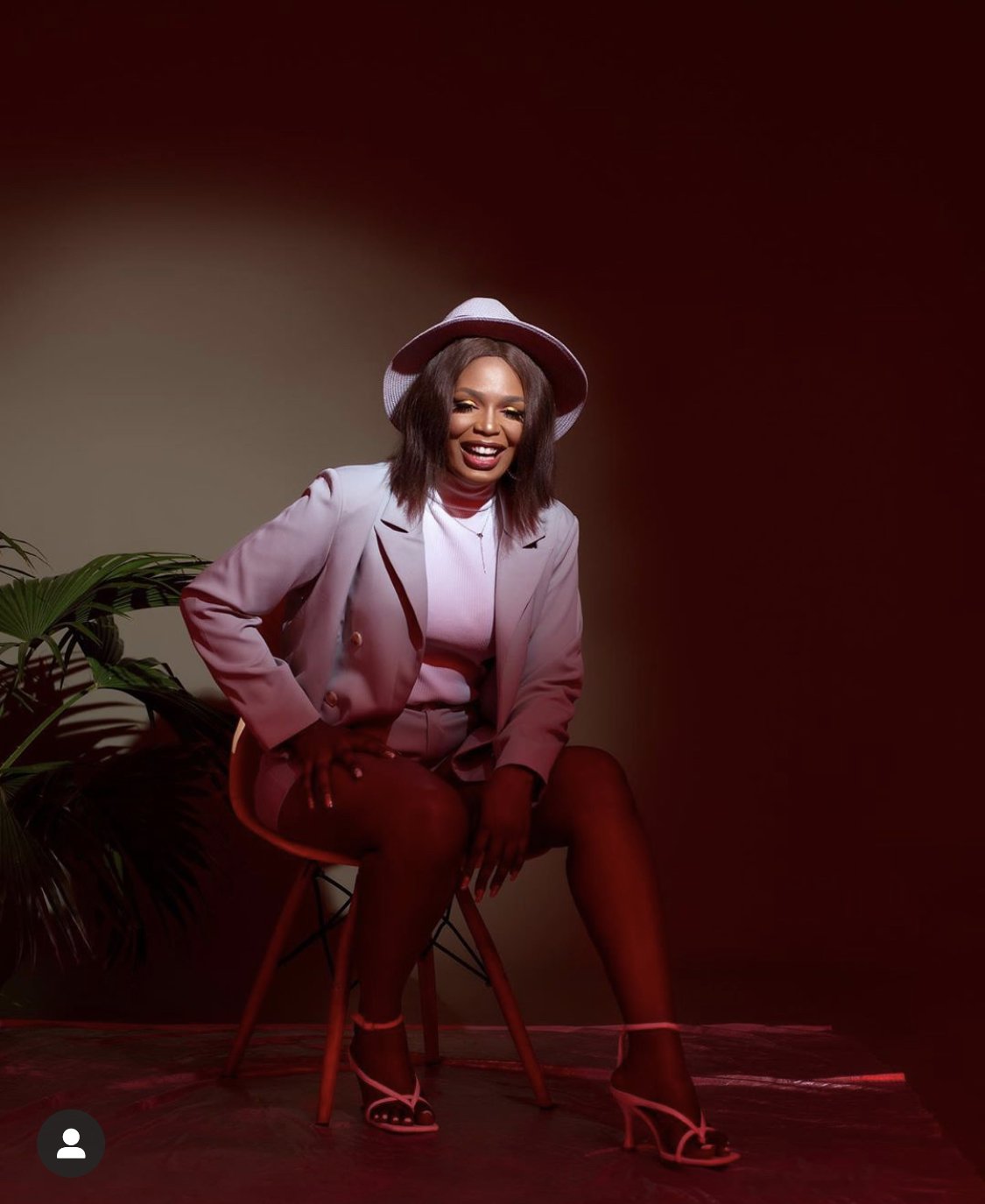