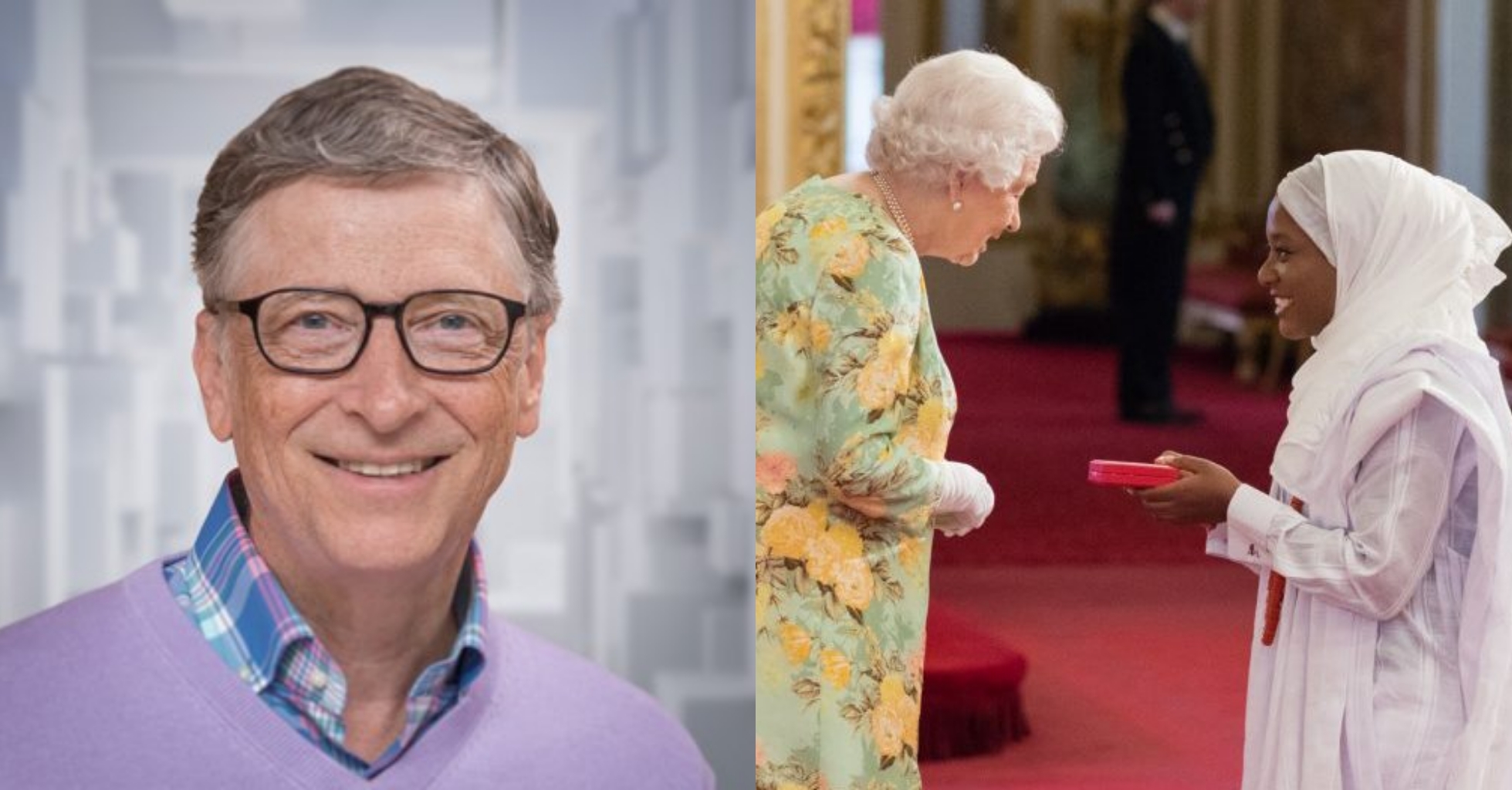 The Bill & Melinda Gates Foundation has named a gender and disabilities rights activist Hauwa Ojeifo as its Changemaker Award winner for 2020. 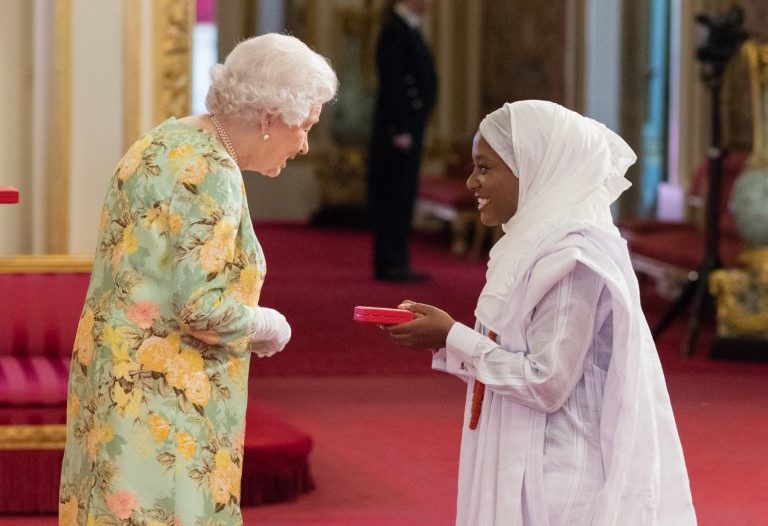 The 2020 Changemaker Award celebrates an individual who has inspired change using personal experience or from a position of leadership.

Ojeifo is a sexual and domestic abuse survivor and the founder of She Writes Woman, a women-led movement giving the issue of mental health a voice in Nigeria. 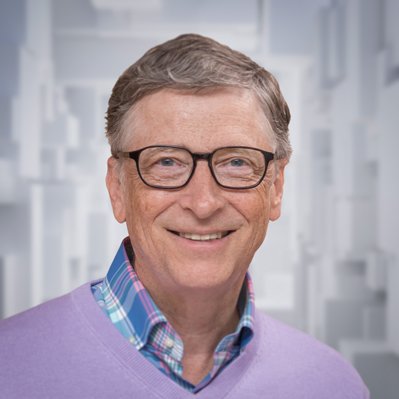 The foundation made the announcement during the Gates Foundation Global Goalkeeper Award won by director of the Africa Centres for Disease Control and Prevention (Africa CDC), Dr. John Nkengasong.

As part of its annual Goalkeepers campaign, the foundation also announced three other Goalkeepers Awards and launched two innovative partnerships that address the impact of COVID-19 on Kenya’s health and economy.

Co-chair of the Bill & Melinda Gates Foundation, Mr Bill Gates, praised Nkengasong and the Africa CDC for their commitment to the fight against COVID-19.

Gates said: “Dr. Nkengasong and his team at Africa CDC are deeply deserving of this award.

Their commitment to securing the latest innovations from elsewhere in the world as well as developing them themselves will go a long way towards ensuring that the continent has the vaccines and medicines it needs to fight COVID-19.”

Besides Dr. Nkengasong, and Ojeifo, two other winners also emerged. They are: Bonita Sharma of Nepal, and the MASH Project Foundation based in India.

“Each was recognised for playing a role in addressing the effects of COVID-19 in their communities.

“The 2020 Global Goalkeeper Award recognises an established individual demonstrating significant commitment to health and development, specifically in response to the pandemic.

The award was presented to Dr. Nkengasong, a central voice for Africa’s scientific community.

As co-chair of the Africa CDC Consortium for COVID-19 Vaccine Clinical Trials (CONCVACT), Dr. Nkengasong is leading the securement of a variety of late-stage vaccine clinical trials on the continent by bringing together global vaccine developers, funders, and local facilitators.