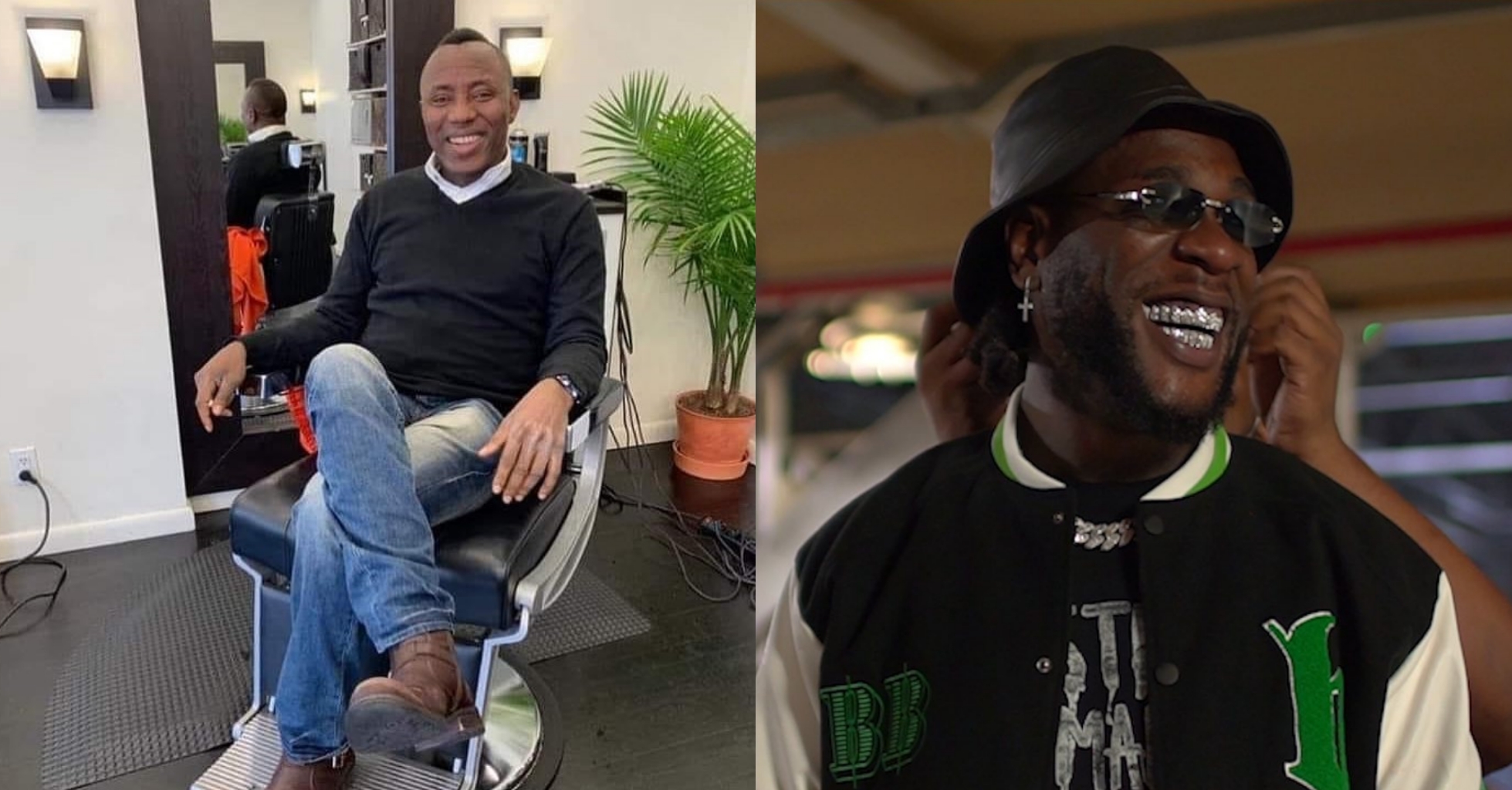 Following Burna Boy’s tweet that he does not trust any politician including Sowore because all of them are the same, reactions from Nigerians have been all over the microblogging site leading to Burna Boy, Sowore and Fela being on the top trends list.

Some are of the view that Burna Boy is right for refusing to be a part of the protest. Others think that the ‘Odogwu’ crooner who has constantly called himself a protégé of Fela is now displaying signs of cowardice.

“Burna Boy doesn’t want DSS wahala. Man wants to drop hits, fly to London on private jet and give interviews about revolution, being an African giant & how we are cowards who can’t face govt. Sowore likes DSS wahala. Sowore says Burna (Fela Jnr) come and join us. Burna says no”