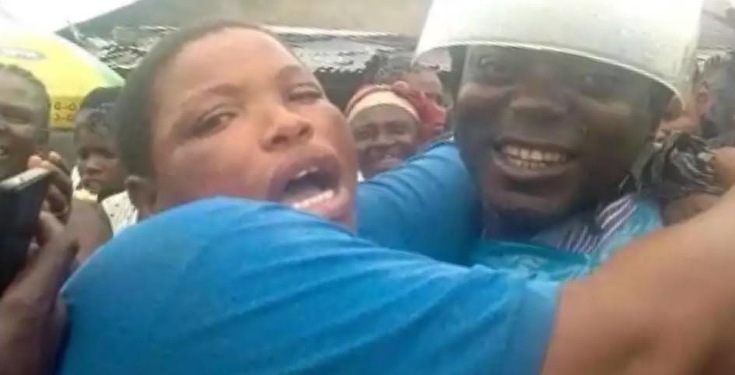 A motorcyclist is currently receiving encomium on and off social media after he returned a missing N700,000 to a business woman in Oghara, Delta State. 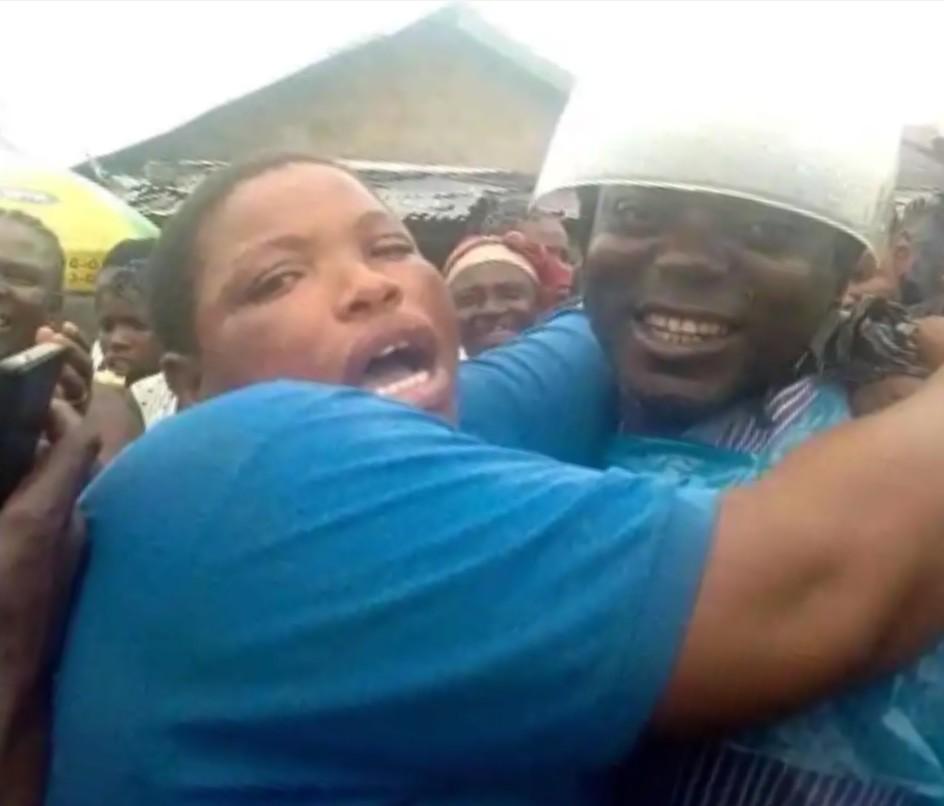 According to FocusNaija, the passenger had boarded the motorcycle to Oghareki market and while alighting from the bike, the money fell off.

The motorcyclist noticed that something fell off, but before he could draw her attention to it, she had already walked into the market.

The honest man picked up the money and went searching only to find her weeping profusely over the missing money.

He handed over the money to her and she was filled with indescribable joy, went about blowing his trumpet which led to people showering praises on the motorcyclist for being honorable.