Multichoice, organizers of the most popular reality TV show in Africa, Big Brother Naija, have revealed that this year’s edition recorded over 900 million votes, said to be the highest ever. 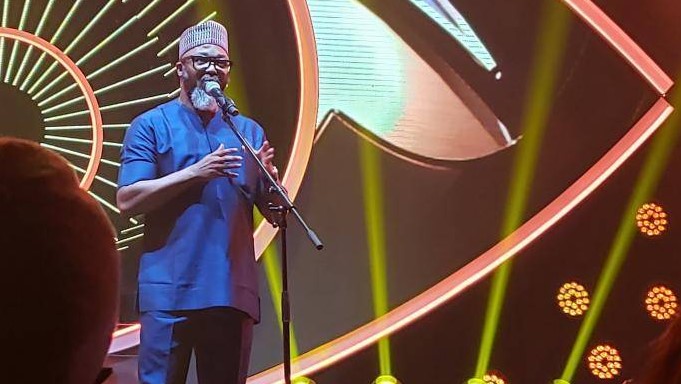 John Ugbe, Managing director of MultiChoice Nigeria, parent company of the Big Brother Naija franchise, made the disclosure during the grand prize presentation of N85 million to this season’s winner, Olamilekan Agbeleshe aka Laycon on Wednesday, September 30.

He said the Lockdown season recorded the highest votes ever in the history of the show.

According to him, the show recorded 900 million votes from the different voting platforms and the cost of producing it stood at N3.5bn.

The Big Brother Nigeria franchise has organised 5 seasons since its inception, with the first airing in 2006, and the second holding 11 years later, in 2017. The 2020 edition is its fifth edition till date and it is said to be the most successful yet.