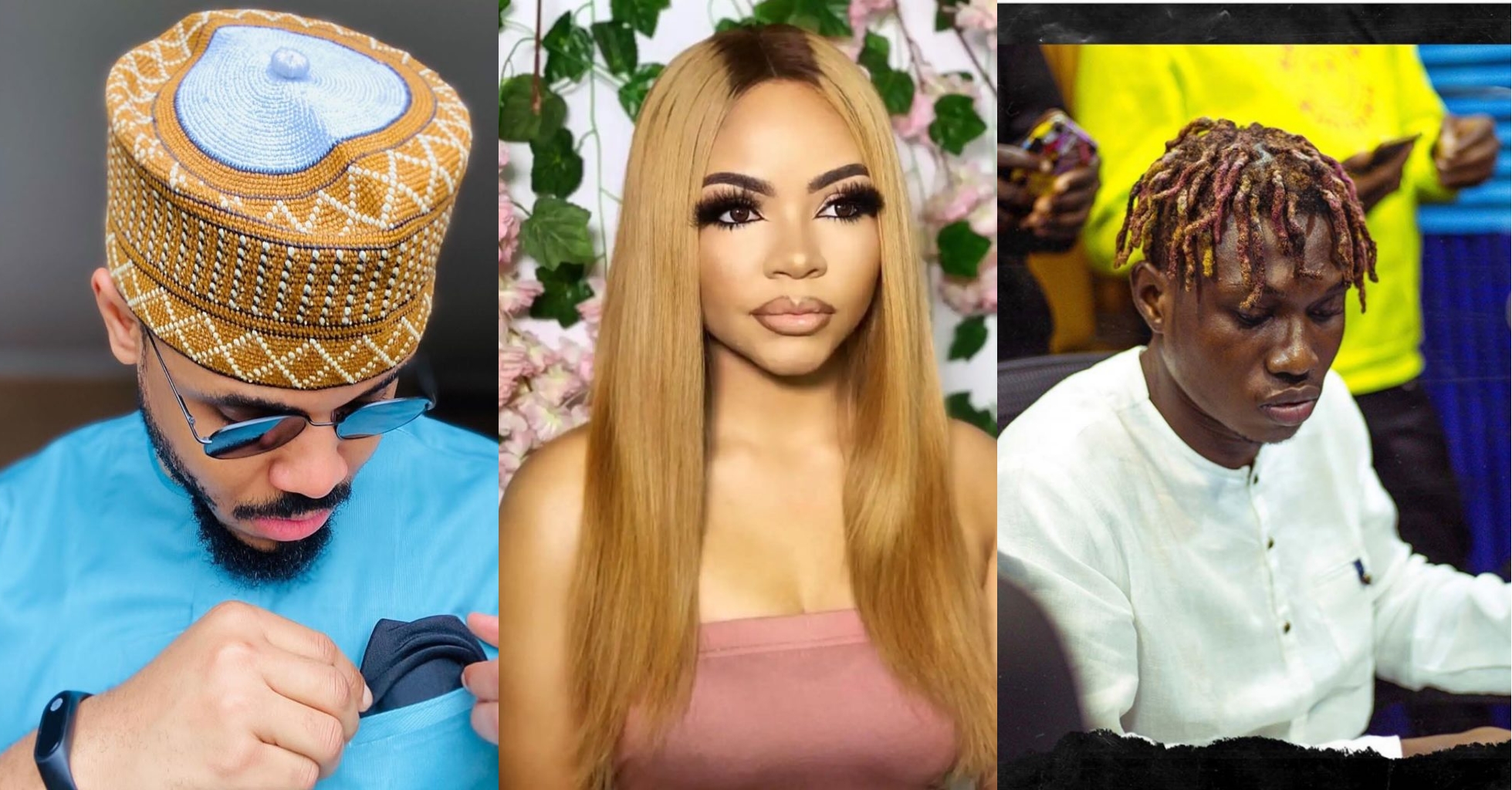 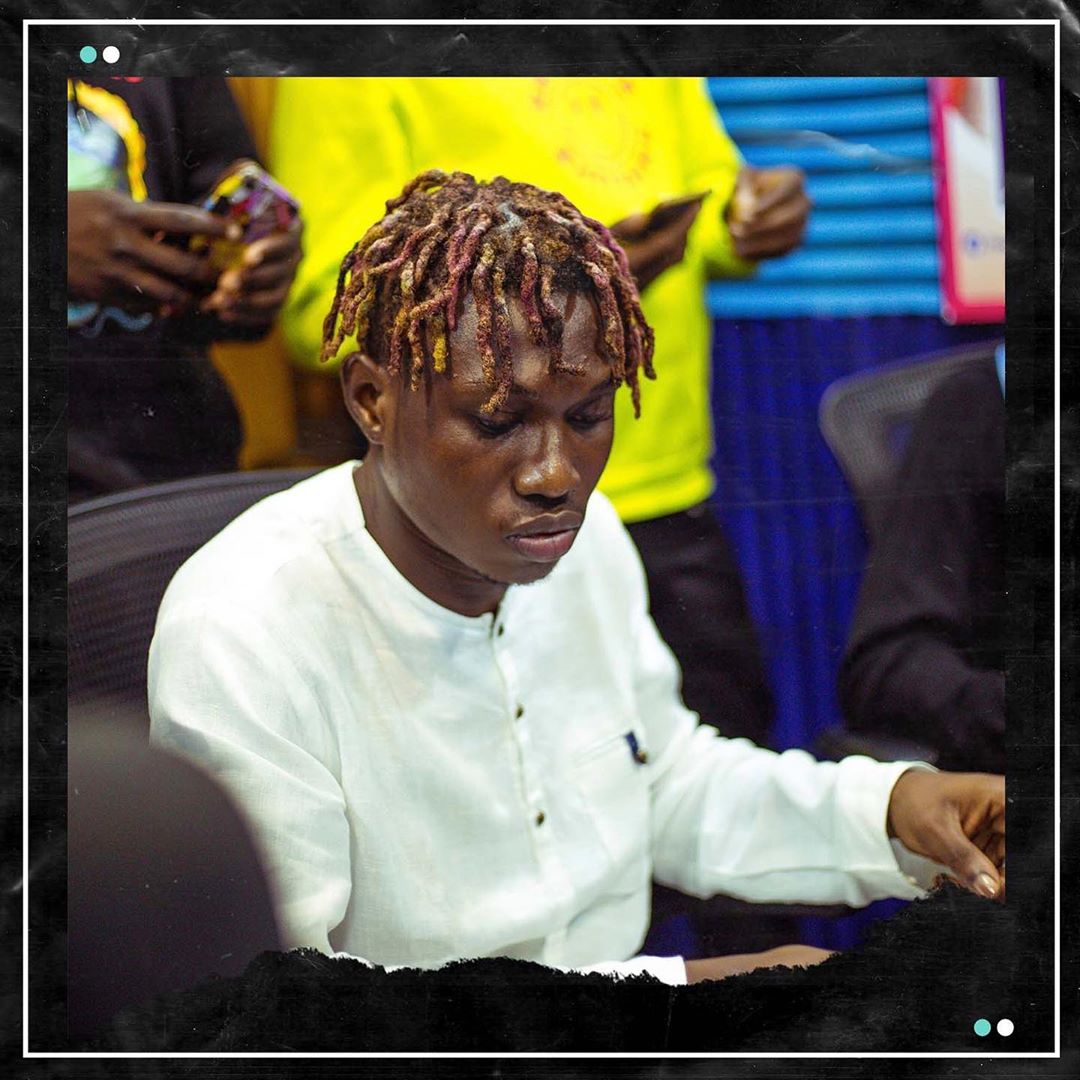 Light skinned Ozo was evicted during the last eviction show but this didn’t stop his name from making the headlines. 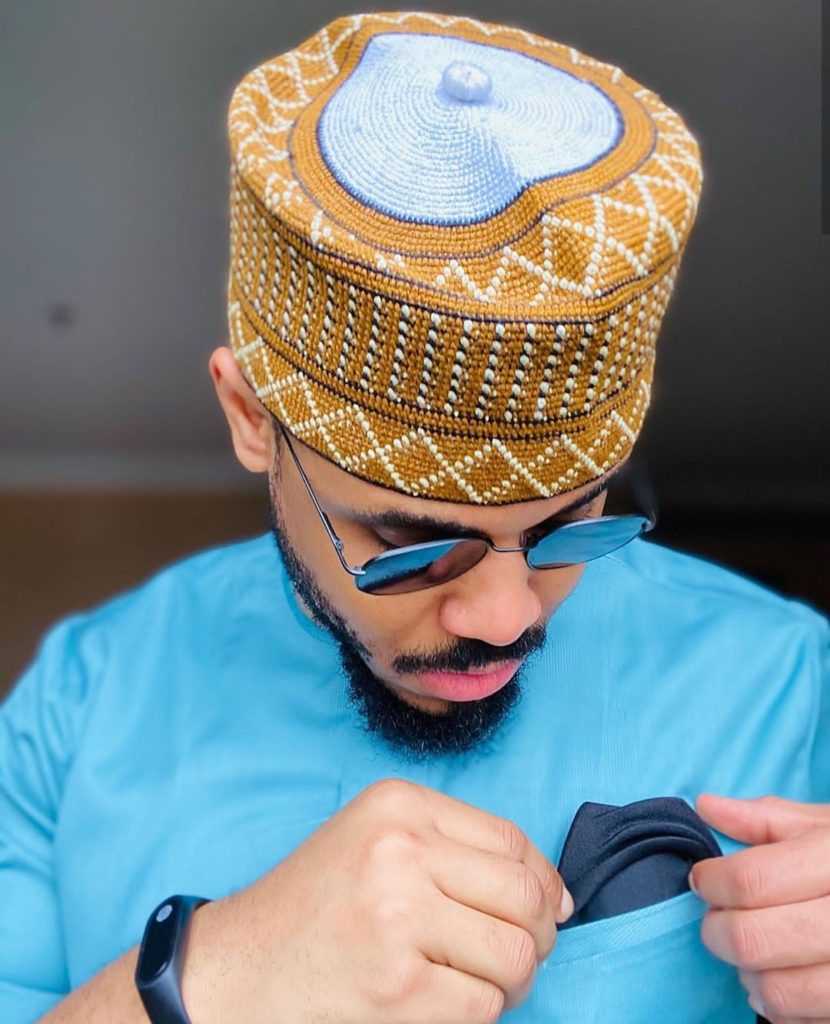 Ozo’s addiction to Nengi during his time at the reality show raised eyebrows on social media and fans have not been able to get over the dramas he pulled while he was with the beauty queen at the show. 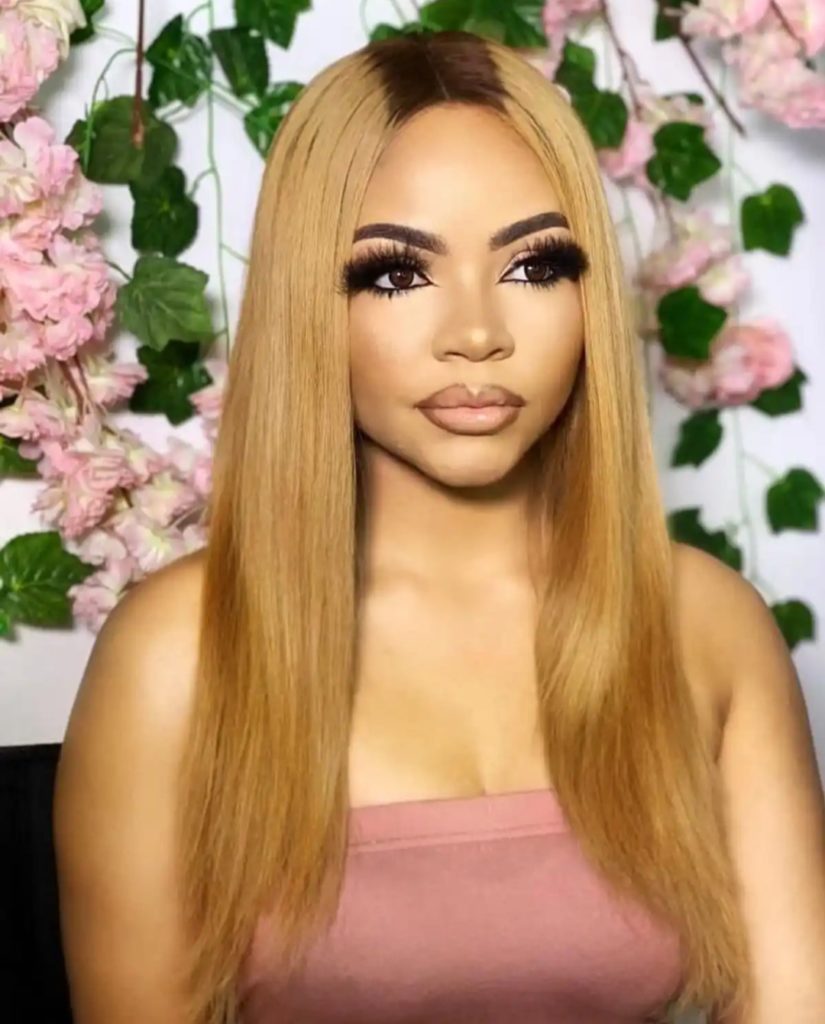 Zlatan Ibile who seemed to be affected by Ozo’s love for Nengi, decided to hit the studio to shade him for choosing Nengi over the N85million grand prize.

In a video going viral on social media, Zlatan Ibile was heard calling Ozo ‘Mumu’ (Dumb Man) as he slammed him for choosing love ahead of money.