A caucus of the Peoples Democratic Party (PDP) in the House of Representatives has sued the Minister of Information, Lai Mohammed and the National Broadcasting Commission (NBC) over the controversial 6th broadcasting code.

The lawmakers dragged the Minister of Information, Attorney General of the Federation and Minister of Justice, Abubakar Malami as defendants in the suit before the Federal High Court in Abuja to invalidate the code. 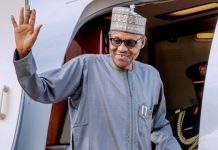 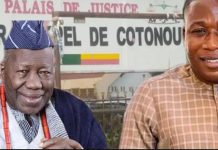