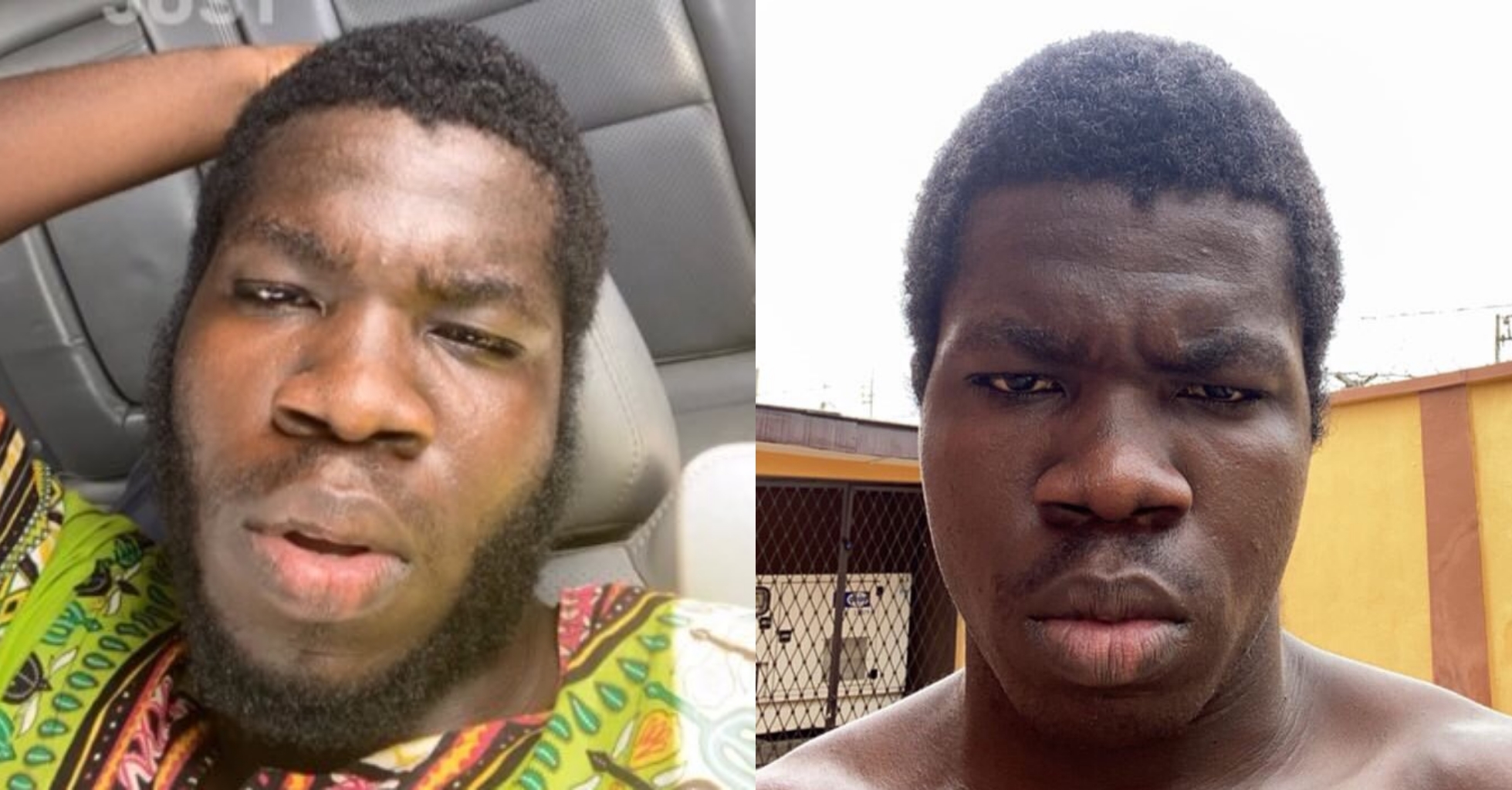 A final year student of Covenant University, Ibukunoluwa Aina, was forced to shave his beard after a lecturer at the University rejected his look to his online project defense recently. 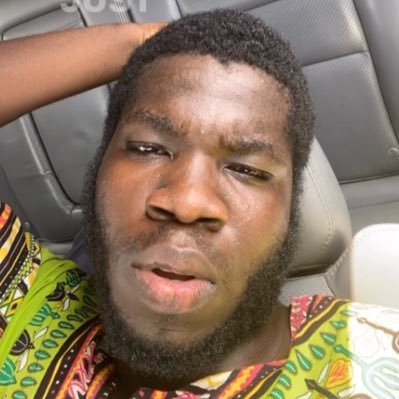 Aina and other students appeared before a panel to defend the project they carried out as part of the requirements for them to graduate from the institution.

However, when he appeared for his defense, one of his lecturers stopped him from defending, saying his full beard, was unacceptable. The lecturer mandated him to go back and shave the beards and then return for another defense. 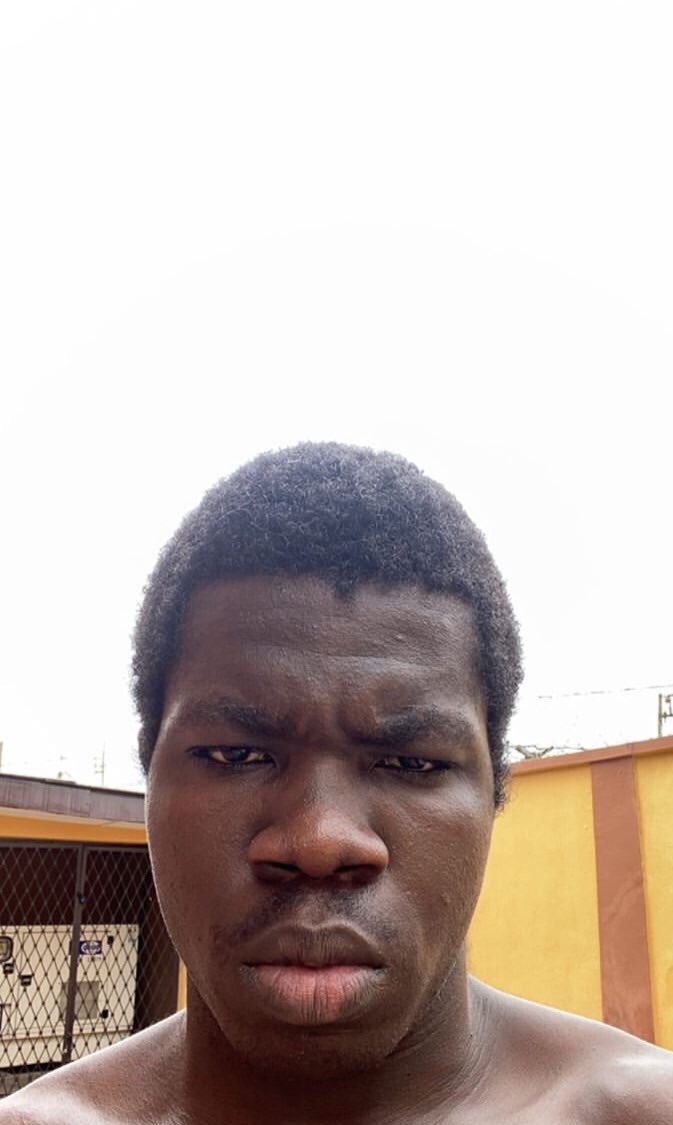 Aina went to shave the beard and returned for his defense.

His friend has shared a video of his supervisor lambasting him over his look during the online project defense.

Watch the hilarious video below;