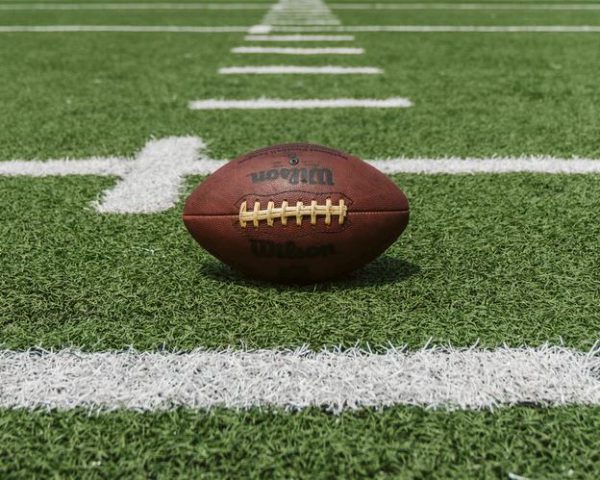 The NFL is quickly becoming one of the most popular leagues for Nigerian athletes. Over the last few years, we have seen some immensely talented players from Nigeria, or with Nigerian ancestry, come into the league and take over. While all positions in the sport of American football have benefited, notably there has been a focus on defensive positions from these athletes, with linebackers and defensive ends rising to prominence. Here are some of the most talented Nigerian athletes in the NFL that you need to know. 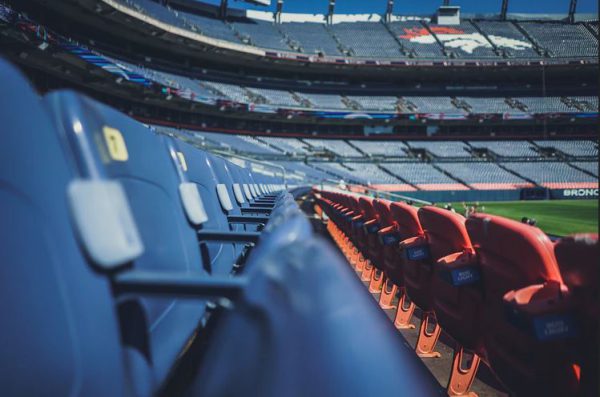 Jeremiah Attaochu is a 6’3”( 1.91m) outside linebacker who is currently playing for the Denver Broncos. He was a member of the 2014 draft, selected in the 2nd round as pick #50 overall. Attaochu played briefly for several teams like the 49ers and the Jets as he gradually tried to find the perfect fit. Recently, Attaochu has been re-signed by the Broncos on a one-year $1.5 million contract. Clearly, the Broncos liked what he brought to their defensive line.

Since Peyton Manning left the Broncos, the squad has been testing new offensive schemes, but their defense remains very strong. All-star player Von Miller has recently been placed on the injury list, so Attaochu will be called on to perform his best. With his aggressive tackling and limitless gas tank, Attaochu certainly helps bring the Broncos favorable American football odds. The team’s main division rivals are the Kansas City Chiefs who have one of the strongest offenses in the league. Heading into the 2020 season, defense is a priority for the Broncos.

Okudah was born in Texas, USA in 1999 to Nigerian parents, making him one of the youngest players on this list. In the most recent NFL draft, Okudah was one of the most in-demand athletes and was selected #3 overall by the Detroit Lions. In the buildup to his NFL debut he quickly became known as the best cornerback in the entire country, and has proven to be yet another exceptional Nigerian athlete to gr3aduate from Texas universities.

This is excellent news for the Lions, who certainly need all the help they can get on defense. Okudah made his NFL debut this past Sunday, playing against the Green Bay Packers and MVP quarterback Aaron Rodgers. All things considered, Okudah played well and showed that he can perform at the professional level.

Born in Lagos, Nigeria, Ogbah has come a long way on his journey to becoming the standout outside linebacker that he is. He was drafted by the Cleveland Browns in 2016 as the #32 overall pick. After two years with the squad, he was traded to the Kansas City Chiefs, where he really came into his own as a linebacker.

Ogbah played a big role in the Chief’s 12-4 record while he was active during the 2019 season. His standout performance was during week 3 versus the Baltimore Ravens, when Ogbah sacked quarterback Lamar Jackson 1.5 times. Unfortunately, a pectoral injury ended his exceptional season at game 10, but his efforts ultimately helped the Chiefs get to the playoffs and win the Super Bowl. Afterwards, Ogbah signed a two-year $15 million dollar contract with the Miami Dolphins, where he currently helps round out their defense.

This young athlete is an exceptionally talented cornerback. He was recently drafted in the first round as #30 overall by the Miami Dolphins. Though he was born in the US, he is of Nigerian descent and lived in the country for part of his life in his earlier years.

Notably, both of his parents were talented athletes in their own right. Igbinoghene’s father not only competed in the Men’s Triple Jump in the 1996 Olympics, but also won a bronze medal at the 1990 Commonwealth games. His mother was a track and field star, and was part of the relay team that won a bronze medal for Nigeria at the 1992 Olympics.

NFL analysts gave the Dolphin’s an A+ for the Igbinoghene pick, saying that he was the right player for their team and helped the Dolphins patch up a weakness on defense. He played well against the Buffalo Bills this past weekend, ultimately blocking many passes that came his way.