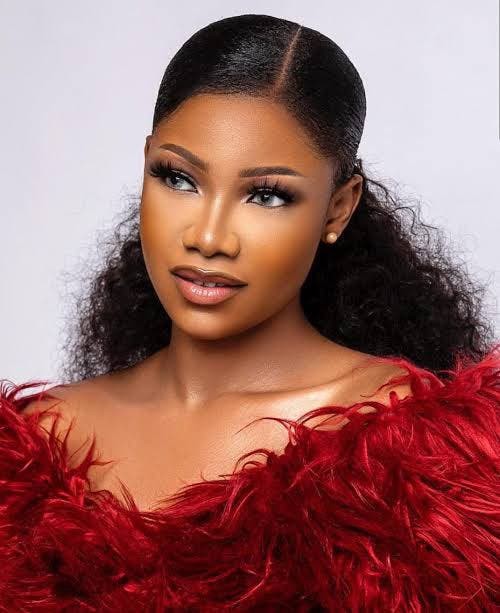 Former BBNaija ‘Pepper Dem’ housemate, Natacha Akide, popularly known as Tacha, has stated that she is the strongest woman she knows.

The reality TV star took to her official Twitter page to reveal that the only person she can have a talk with is someone who has gone through half of what she has been through. Her tweet reads:

“The STRONGEST WOMAN i know so far is ME! Come go through half of what I been through then we have a talk! #UmuhleTacha”

Tacha further revealed that she is money-oriented.

“Minding the BUSINESS that pays me! It’s all I DO TACHA and Money 5&6 #UmuhleTacha“, she tweeted.