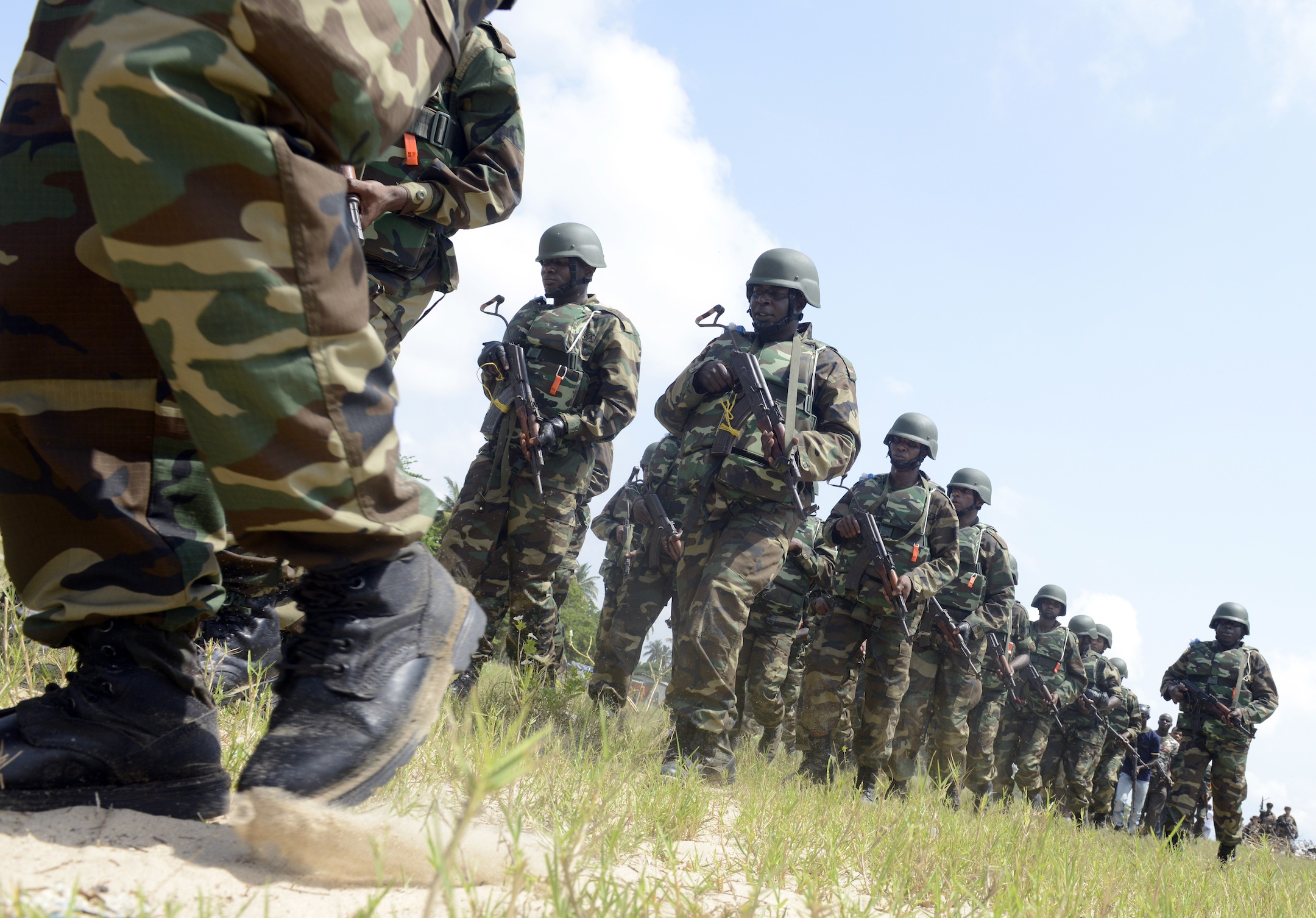 Four suspected bandits met their waterloo as troops of Operation Accord continued its operation at Jeka Da Rabi area along the Kaduna-Abuja expressway in Kaduna State.

According to Major General John Enenche, the coordinator of Defence Media operation, four bandits were killed and weapons were recovered in the raid.

He made this know via a statement on Thursday.

The operation, which was carried out on September 2, is in continuation of the “sustained offensive against armed bandits and other criminal elements in the country.”

The defence spokesman said troops recovered one AK 47 rifle and 5 rounds of 9mm with a magazine from the raid.