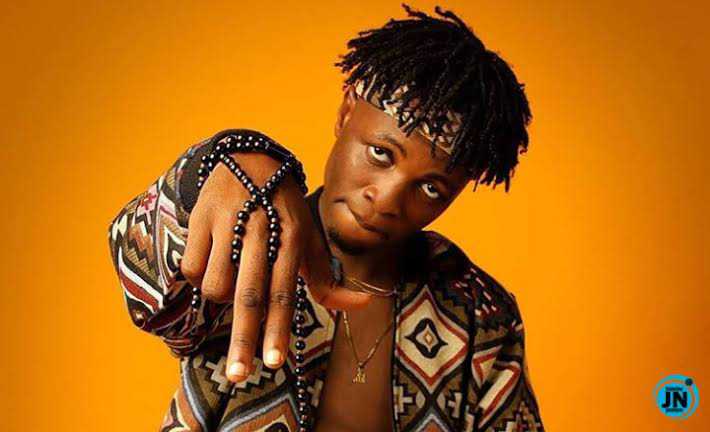 Nigerians have taken to Twitter to react to the revelation that BBNaija Lockdown housemate, Laycon‘s genotype is SC. SC is a Sickle Cell condition known as Sickle Hemoglobin-C Disease.

Majority of the reactions on Twitter reference Erica’s body-shaming words against Laycon shortly before her disqualification.

“Finding out Laycon is SC and he has never used it to seek pity votes sends chills down my spine. He’s constantly putting in hard work Told Erica about his medical condition and despite using it against him, he still regard her as a friend I’m so emotional rn. God bless Laycon.”

See all tweets below: