A video has surfaced online showing Arsenal players in a celebratory mood after thrashing Fulham FC in the Premier League game opener on Saturday afternoon. 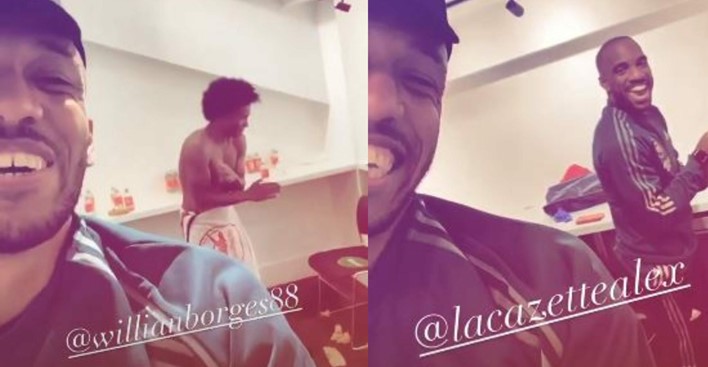 Gunners striker, Pierre Emery Aubameyang shared the clip via his Instagram story, and the players were seen dancing to Nigerian singer, Burna Boy’s ”Anybody’‘ Track in the dressing room following the 3-0 win against the Scott Packer-led team. 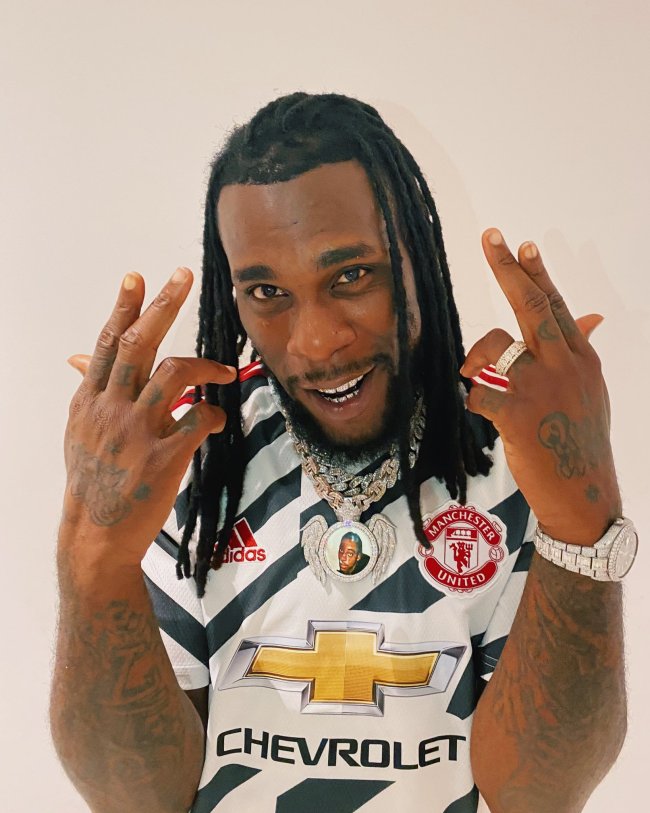 Nigerian fans of Arsenal and Burna Boy would have found themselves being double excited as the team players celebrated their victory by vibing to Burna Boy’s track and the Brazilian player displaying ‘Zanku’ moves.