Disqualified BBNaija housemate Erica has claimed that she didn’t brag about her status as an established actress on the show. 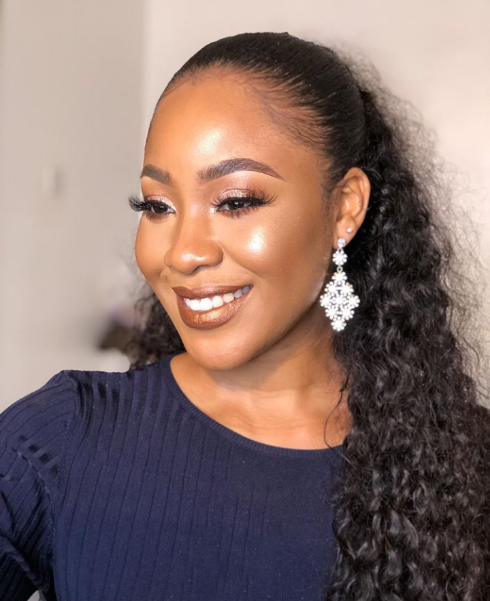 According to her, Giving her reasons, the reality star said she did that because she had yet to be on the same level as her mentors.

In an interview with CEO and publisher of Ovation magazine, Dele Momodu, a celebrity journalist, Erica talked about life before BBNaija, her upbringing as an only child and how her quest to break into the movie scene saw her study in the UK. 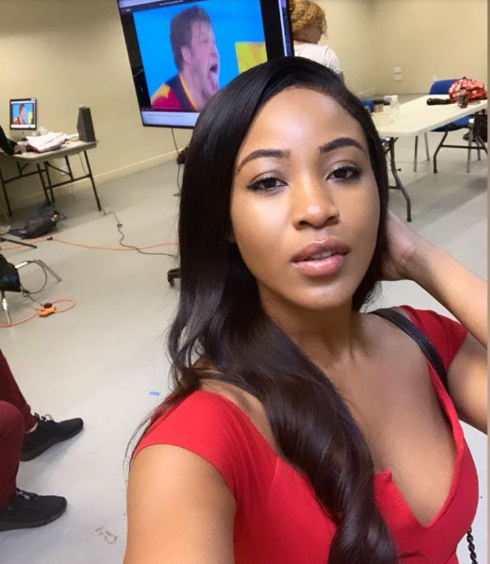 “People know me from BBNaija but I’m an actress. I’ve done movies. I’m a very ambitious person. I didn’t feel like I was a star because what I consider a star was like at the top level,” she said.

“Most of those I consider stars, I didn’t feel like I was up to their level. I didn’t feel the need to brag about anything because, if I’m bragging, what should those I look up to do?

“Of course I spoke about what I do and the fact that I’d done a number of movies. I spoke of my experience but I just didn’t make too much noise about it because I’m naturally humble.

“I’m an only child and everyone already knows that. I was born in Lagos but stayed in Warri, Delta state, till I was four. I attended about four primary schools because we just kept moving.

In the BBnaija house, Erica who was one of the contenders for the grand prize and was disqualified because she got three strikes.

Firstly, she got a strike for whispering, bad misuse of the head of house (HoH) lounge while her third strike was for interacting with production team and bullying her fellow housemate Laycon

“During NYSC, I decided to follow my dreams. I always wanted to work in entertainment. While in university, I used to go for modeling, TV commercials,” Erica continued.

“My first commercial was in 2018 but my major job happened at around 2013/14. I started acting in 2015 and it was so difficult because there was the feeling that beauty pageant girls can’t act.

“My first movie role was ‘Secret and Scandals’. I did a few series and movies. 2016 was a dry spell. I did the only movie. That’s why I had to go back looking for an office job.

“In 2017, I started going for movie premieres, talking to directors. I would make monologues of myself and send them to them. Then I started getting little roles here and there.

“2018 was good. I shot a lot of movies and series. In 2019, I decided I wanted to go to film school. So I went to the Met Film School in London. And they said I was the best actress in my class.

“I came back towards the end of the year and started networking again. I got another movie role. Things were looking good and then I saw the Big Brother audition. And I decided to give it a try.”