The singer had earlier taken to his Instagram page to show off his three sons while counting down to the release of the visuals of his new single dubbed ‘Smile’.

The song is off his long-announced studio album, ‘Made in Lagos’ which is scheduled to be released on October 15th 2020.

The visuals of the song was released at 12pm on Friday.

The singer dedicated the song to his three sons; Boluwatife, King Ayo and Zion.

Each of them made cameo appearances in the music video. 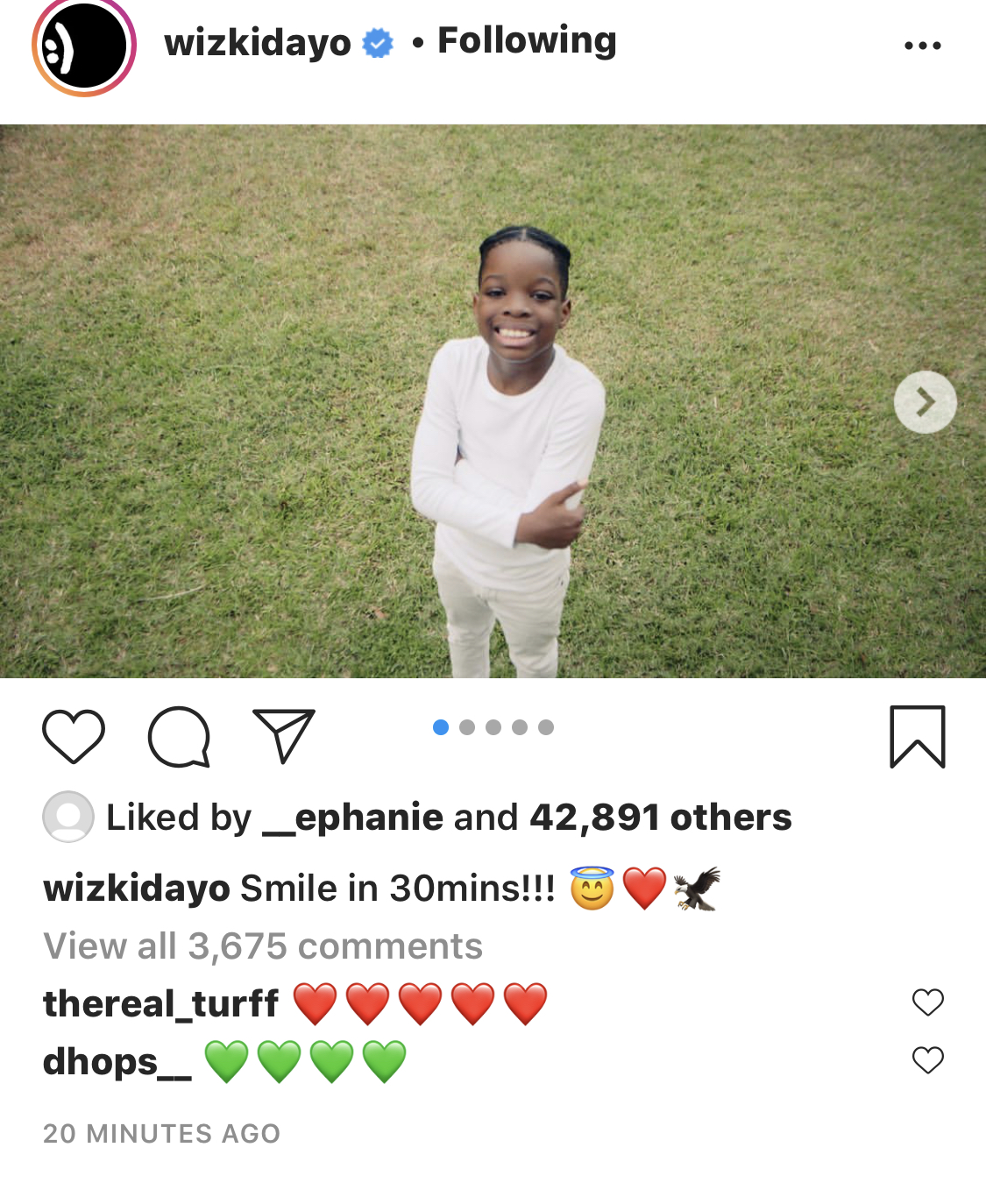 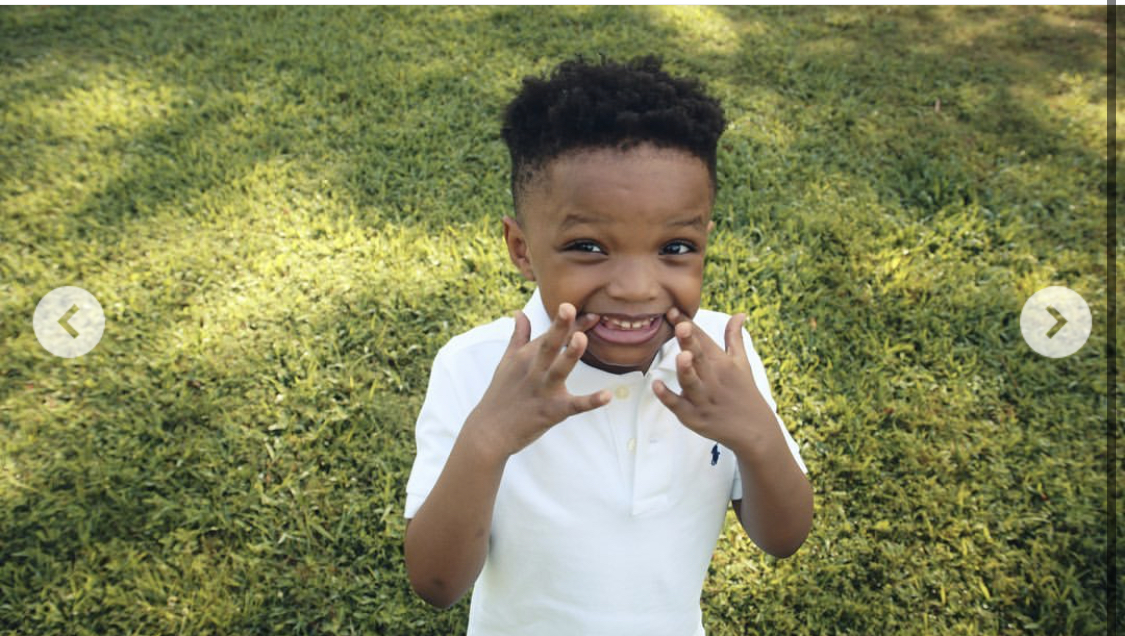 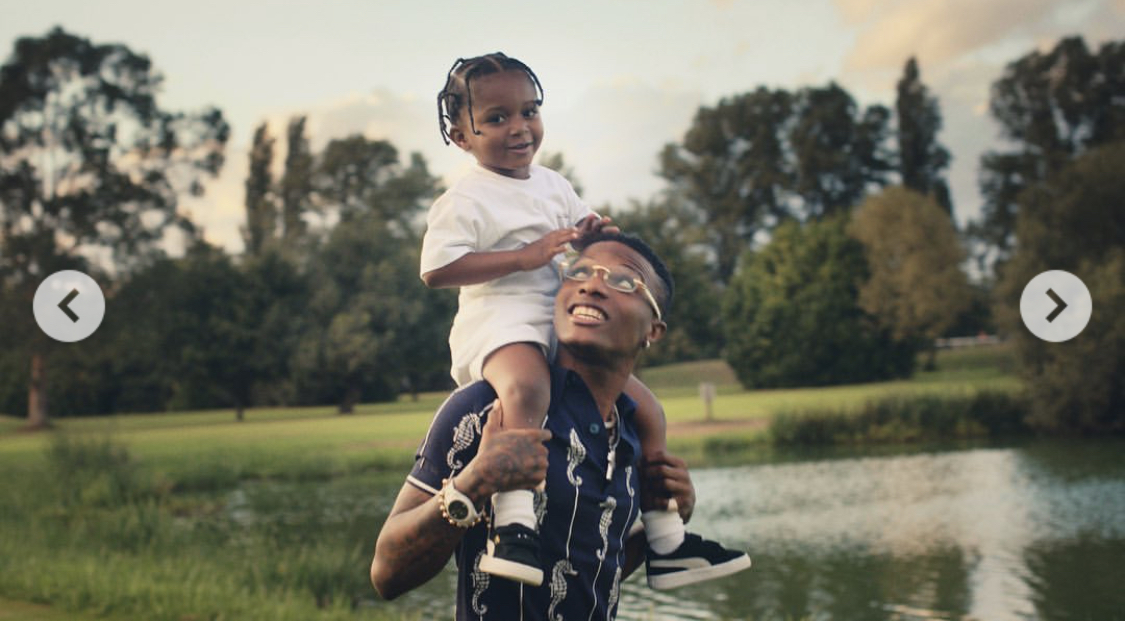