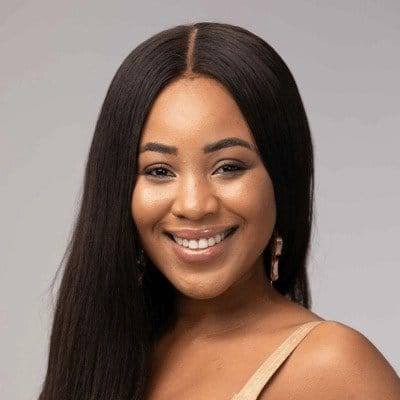 Nollywood actress, Kemi Lala-Akindoju, has reacted to Erica’s apology to her fellow housemates. The movie star is of the view that Erica’s apology is directed at the wrong people.

Information Nigeria earlier reported that Erica has apologized to all the housemates over her recent outbursts directly targeted at Laycon and Prince.

“I wish these people knew Laycon’s fan base grew by the second day of this show.”