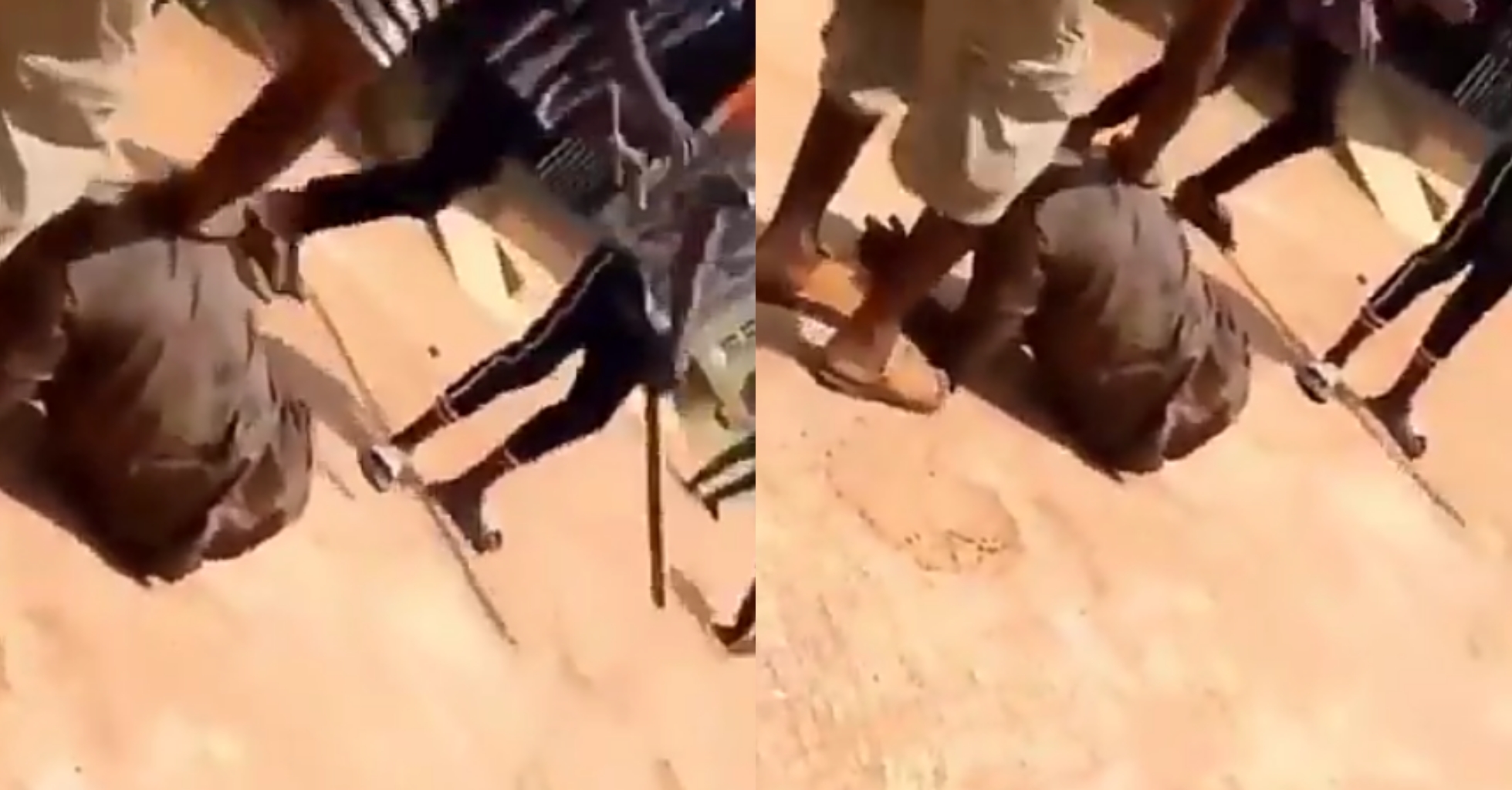 “No where is safe” is the current situation of Nigeria. 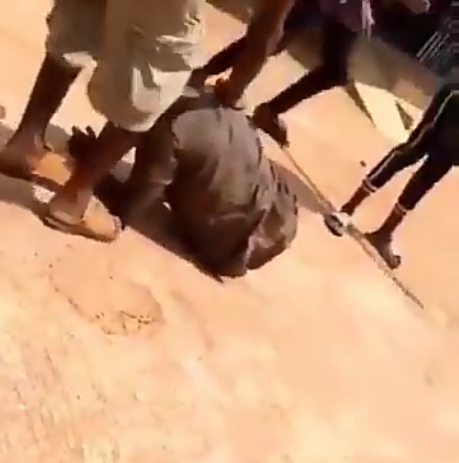 The police is said to have killed two protesters in Enugu after a supposed heated clash.

According to an eyewitness, the protesters were initially chased away with a tear gas and after sometime, they returned with guns. They directed their shots to the police station near Nike Lake resort. 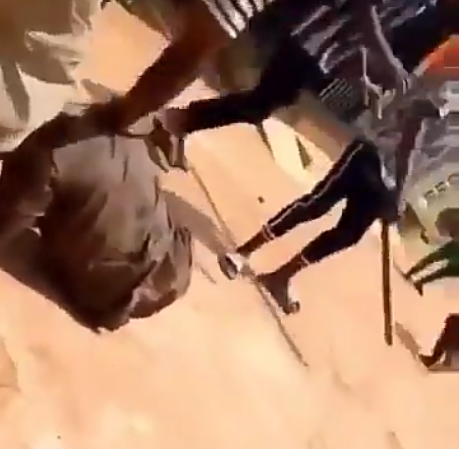 The police accepted the challenge and fired back, and this resulted in the death of two young men.

It got really bad at Abakpa Enugu. The protesters and policemen had a face off as both parties had guns. Two people reportedly dead. #EndSarsNow #EndSARSBrutality #LekkiMassacre .. Which way Nigeria??? pic.twitter.com/sTRIfxNH6y