The Nigerian Senate has called on President Buhari to urgently address the nation so as to douse the tension in the country. 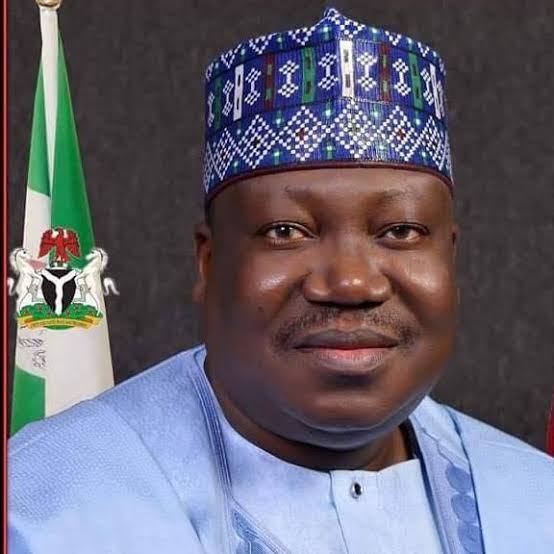 This comes as hoodlums continue to carry out various attacks on #EndSARS protesters and others in some parts of the country.

The Senators made the call for President Buhari to speak to the Nation after a motion was moved by Senator Biodun Olujimi and co-sponsored by all Senators on the ongoing nationwide protests believed to have been hijacked by hoodlums. 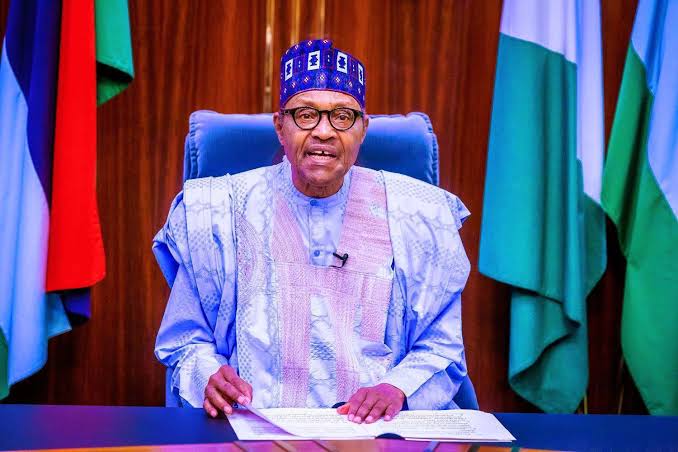 Part of the resolution of the Senators after deliberation include:

-Urge all tiers of government to put in place and sustain policies of social economic reforms that raise the standard of lives of our people;

-Call upon the Police to operate strictly in accordance with the rules of engagement appropriate in a democratic environment;

-Appeal to all Nigerians to resort to use of legal institutions to resolve disputes and conflicts;

-Appeal to #EndSARS movement and protesters to kindly in the interest of everyone stop their actions and embrace genuine dialogue; 7. Urge Mr. President to address the nation as soon as possible on these issues.

-Police should make it a duty to accompany protesters and should be involved in protecting genuine protesters.