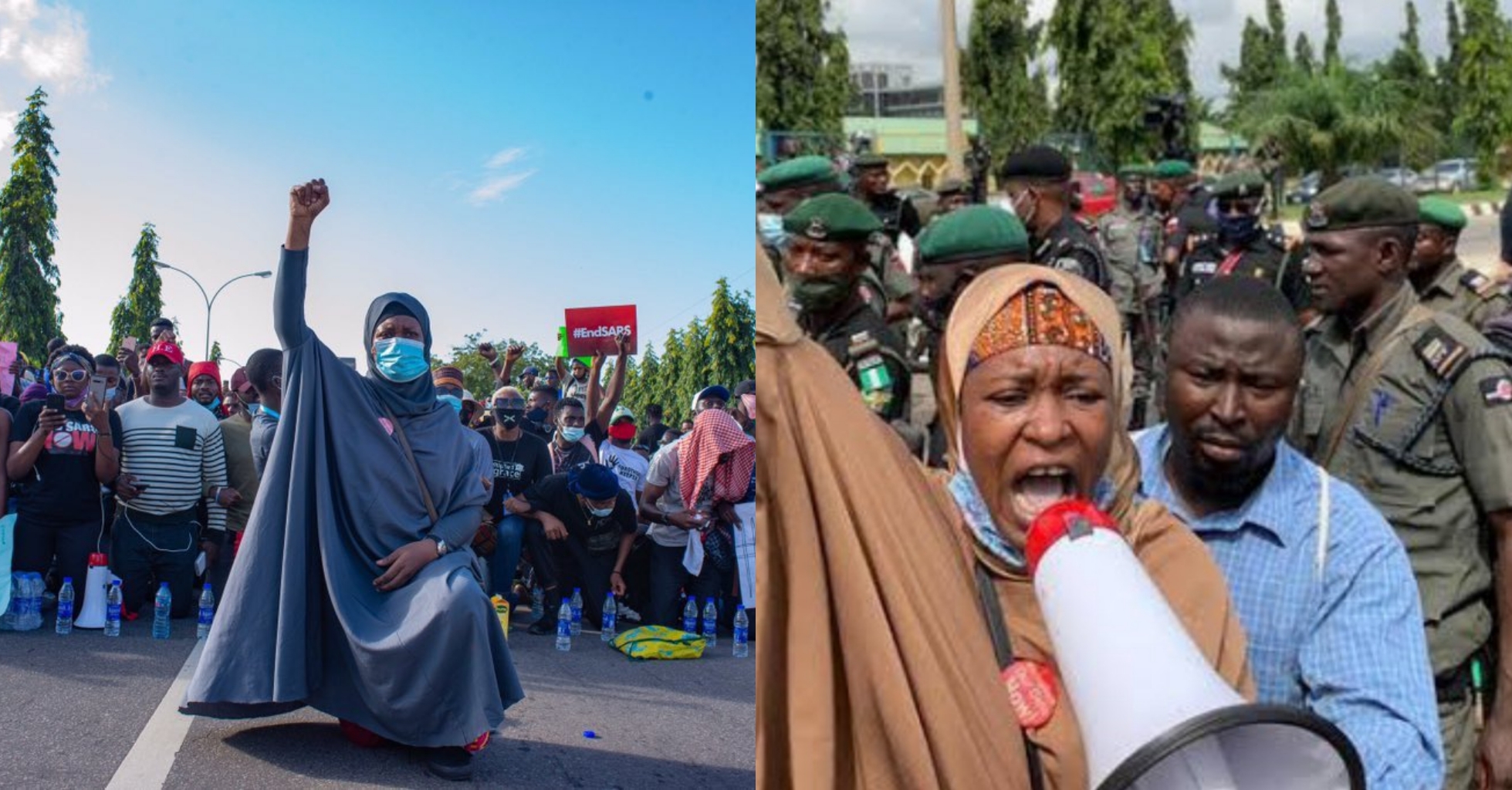 Nigerian activist, Aisha Yesufu has sent a message to the federal government after protesters were attacked in Abuja. 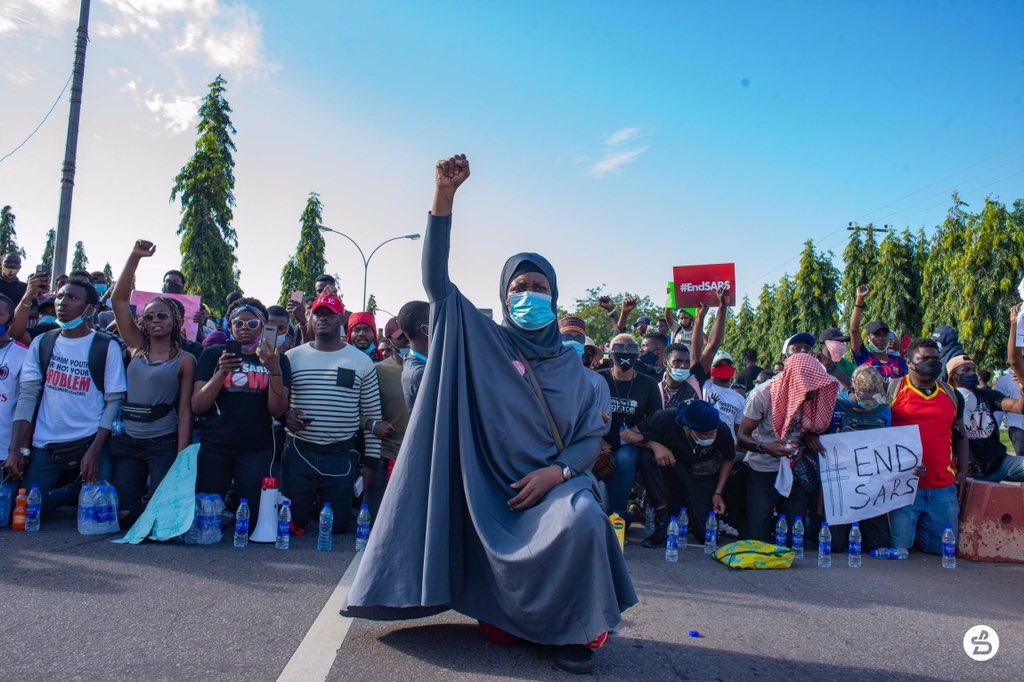 Aisha Yesufu has sent a serious warning to the federal government after #EndSARS protesters were attacked by thugs in Abuja.

Aisha who is the co-convener of BringBackOurGirls, BBOG, advocacy group spoke while reacting to attacks on those protesting against the Special Anti-Robbery Squad, SARS, in Abuja.

Yesufu warned the Nigerian government against attack on anti-SARS protesters, saying it will not deter youths from the ongoing campaign.

The activist noted that youths are resilient and intelligent, hence will not back down from the protest due to the attacks. 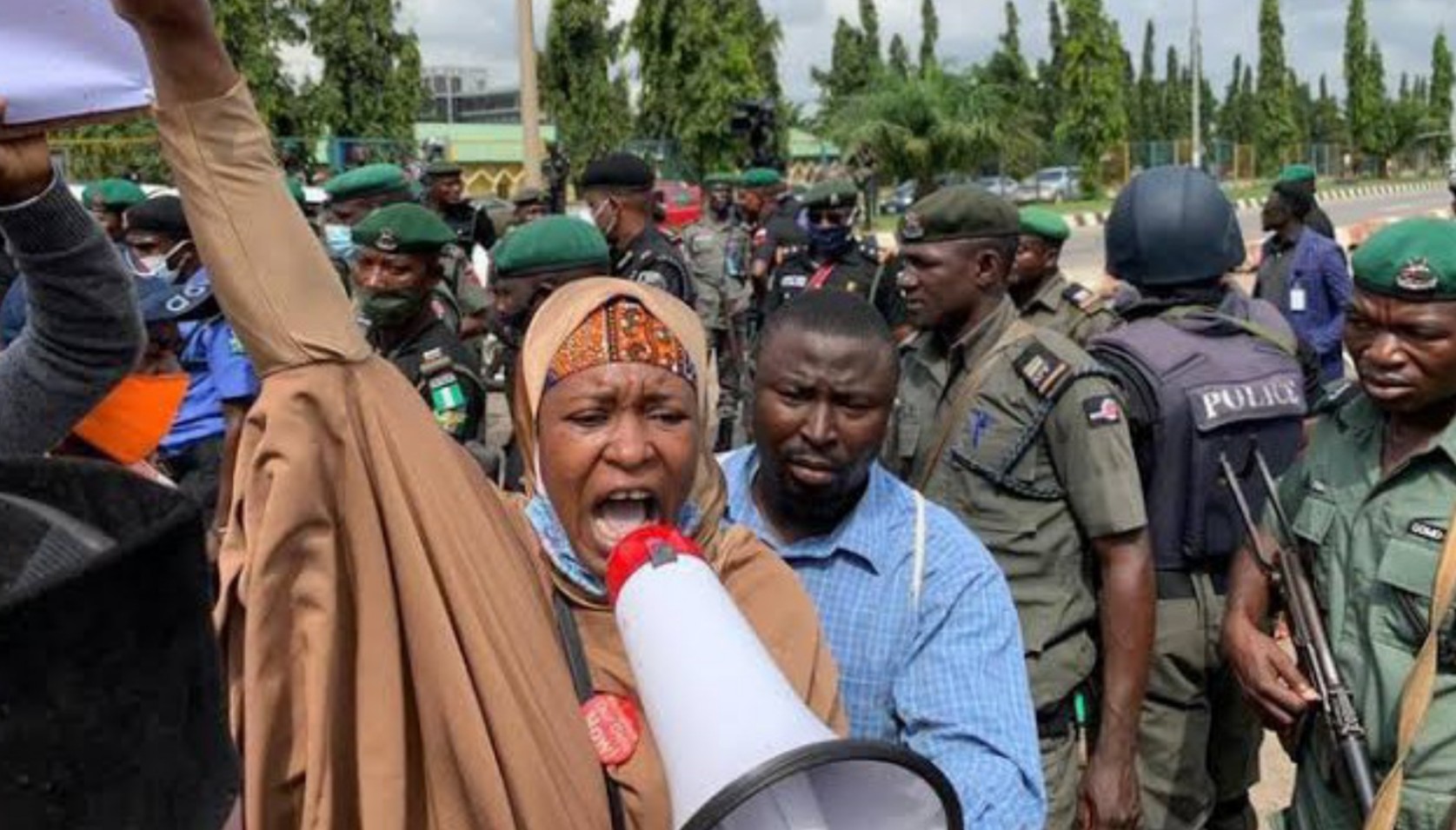 She took to her Facebook page and wrote: “Nigerian government needs to be careful.

“Sending hoodlums to attack #SARSMUSTEND protesters in Abuja the way they did to BBOG members in 2014 will not work now the way it didn’t then.

“The youth have resilience and intelligence. Don’t mess with them.”

Many were purportedly injured during the attack.

The thugs were said to have armed themselves with machetes of various sizes, matching furiously towards the direction of those protesting against Police brutality and end to the operations of the Special Anti-Robbery Squad (SARS) in the country.

They also destroyed many cars, and were later chased out of the venue by #ENDSARS protester