National Agency for the Control of AIDS (NACA) revealed that Akwa Ibom and Benue states have the highest number of HIV positive persons in the country. 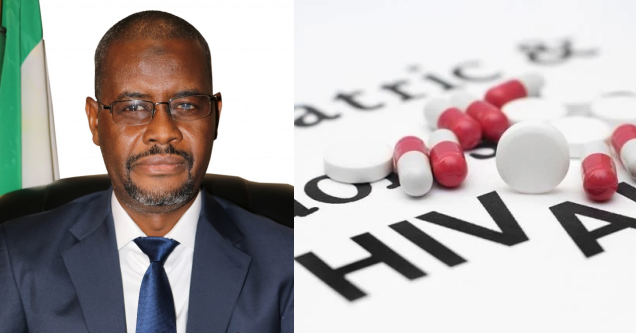 According to the Nation, 48 out of every 10,000 selected at random in the states are likely to test positive for HIV, which is higher than the national average, 13 in every 1,000 persons.

It was also mentioned that other states like Taraba, Anambra and Abia, have the highest HIV prevalence rate of 2.6, 2.2 and 2.0 percent.

NACA Director-General, Dr. Gambo disclosed that states in the North have the lowest prevalence rate, and that ”This is largely first because of behavior”.