Currently trending online is the report of how A mob rejected money from a Nigerian army officer after stopping them from accessing the Gbagada road. 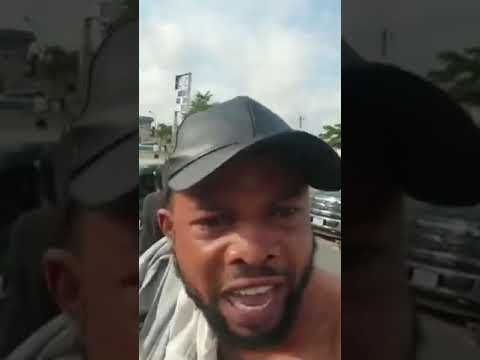 In the video shared online, the group were seen blocking a military van leading another vehicle from driving through the Gbagada road. As one of the officers appeared to give some amount of money to them, the mob blew up in anger and directed the officers to turn back. 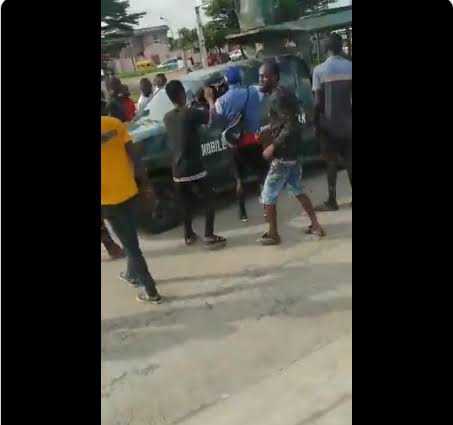 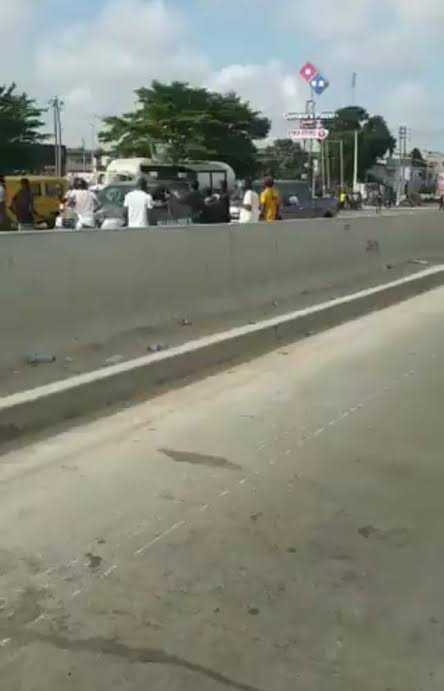