Angry Nigerians on Twitter have called out D’banj, Kizz Daniel, Tonto Dikeh, and other celebs for staying mute over the trending #EndSARS campaign. 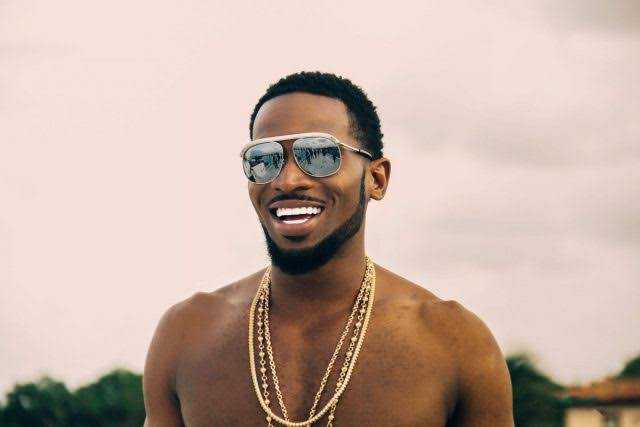 While many of their colleagues including Don Jazzy, Davido, Runtown, Falz, Small Doctor, are playing major roles in the movement against police brutality in the country, some are yet to publicly lend their voices. 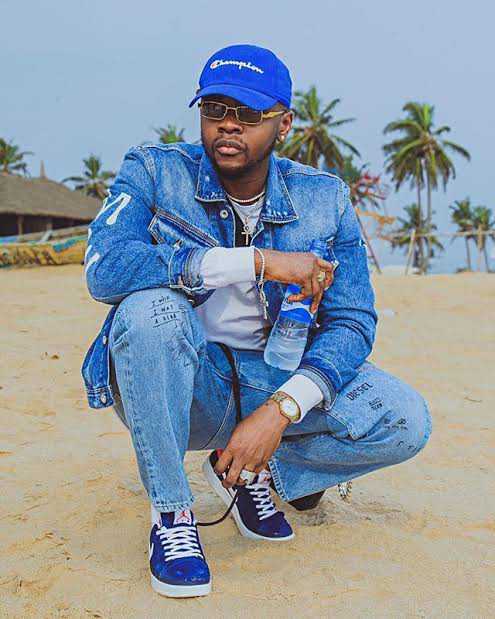 Nigerians have now taken to Twitter to blast a few celebrities for their silence. 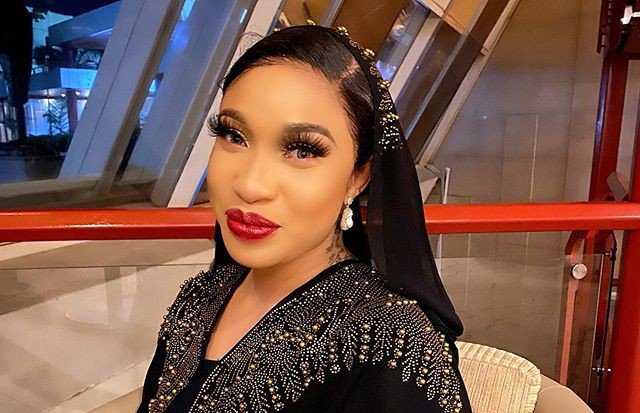 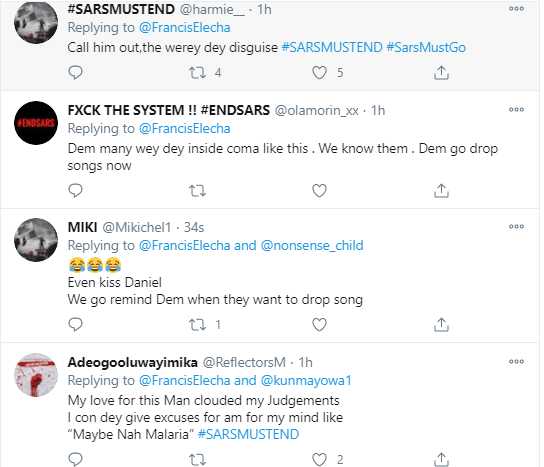 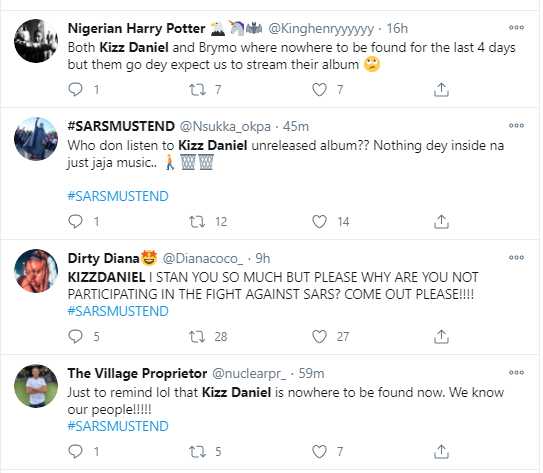 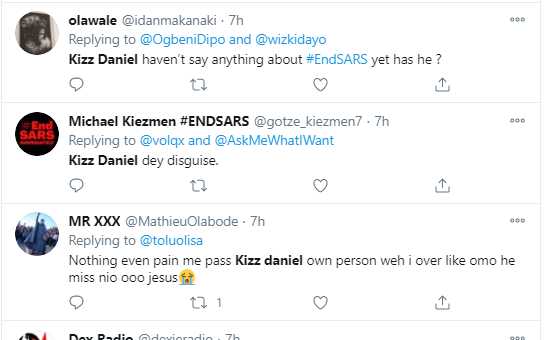 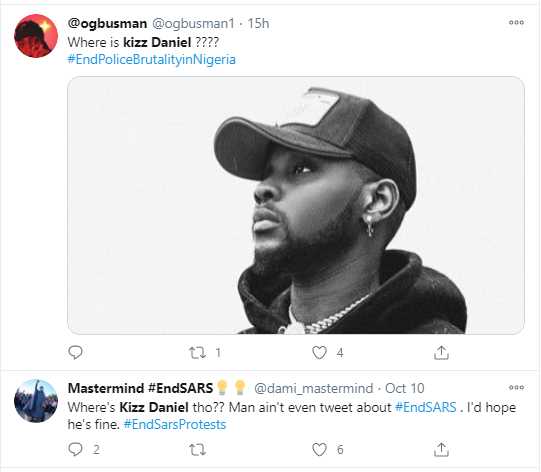 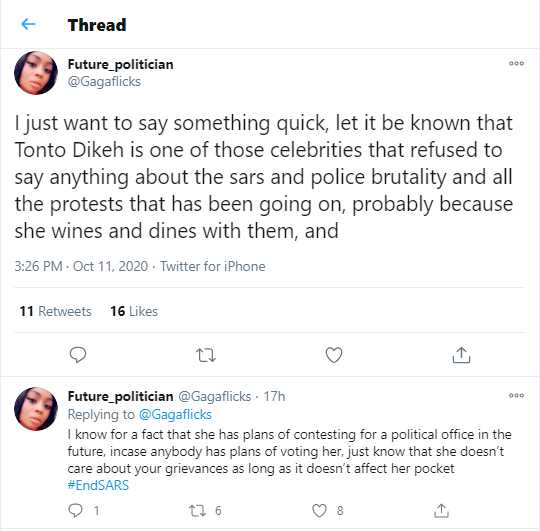 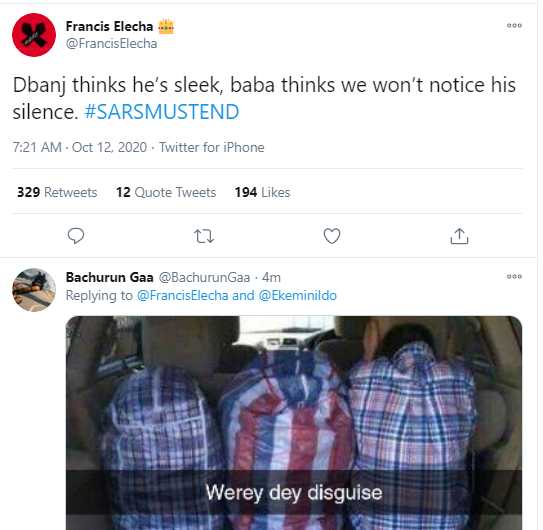 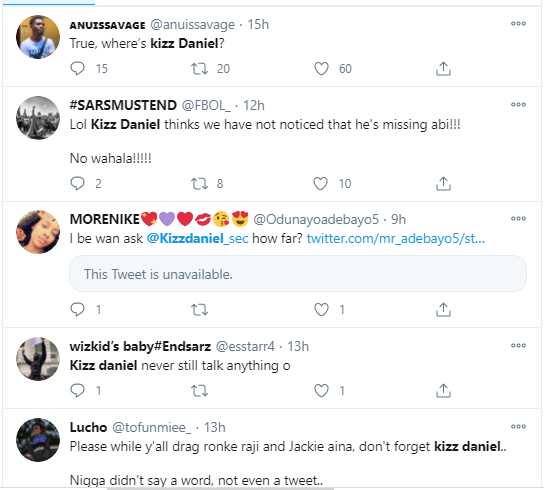 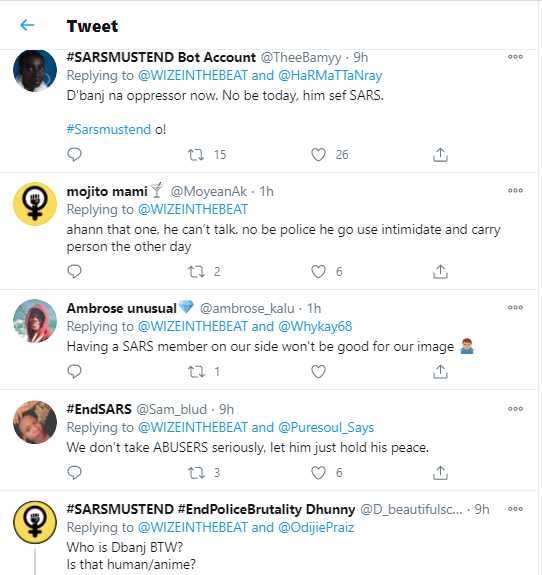 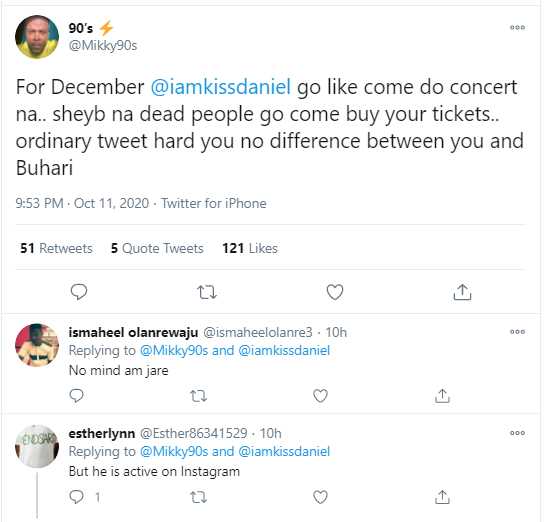 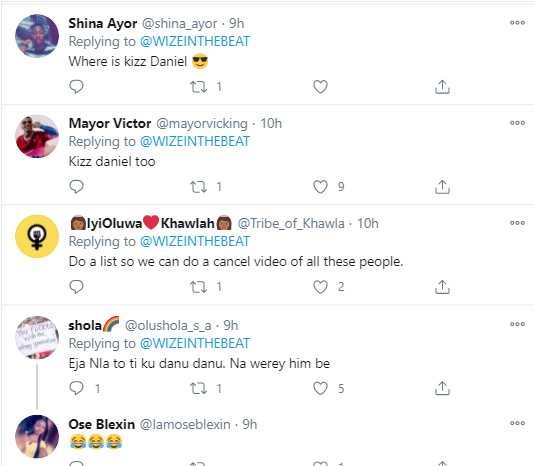 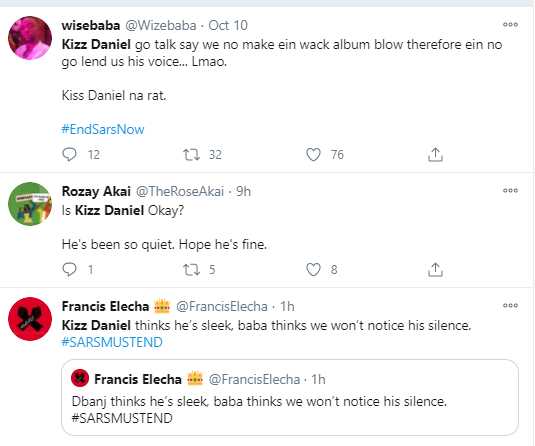 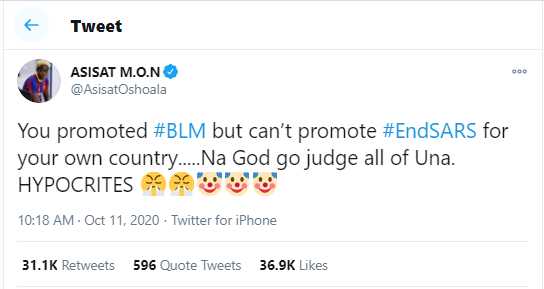 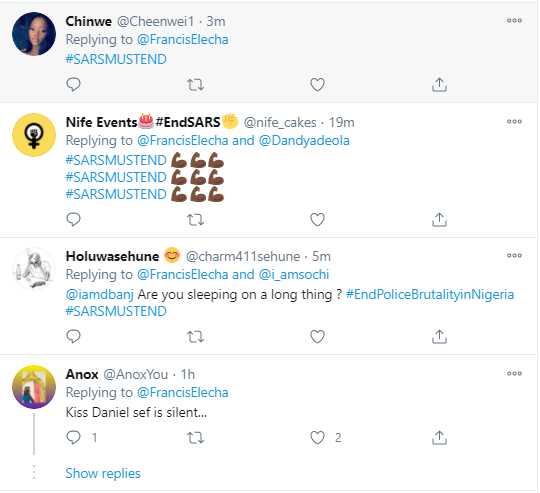