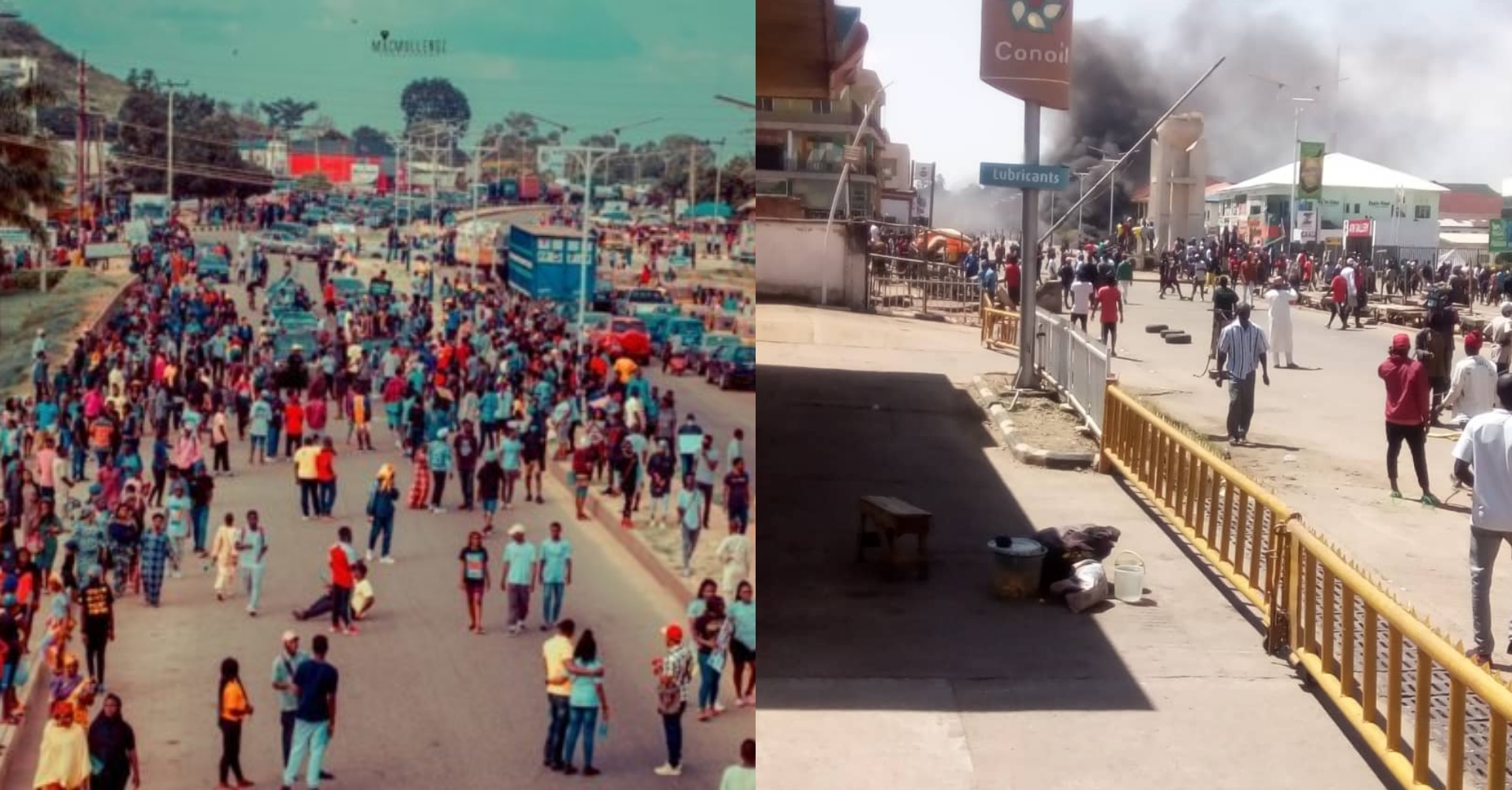 The #EndSars protest in Jos have been turned to a bloodbath as hoodlums hijacked the protest at Ahmadu Bello Way and Terminus Market. 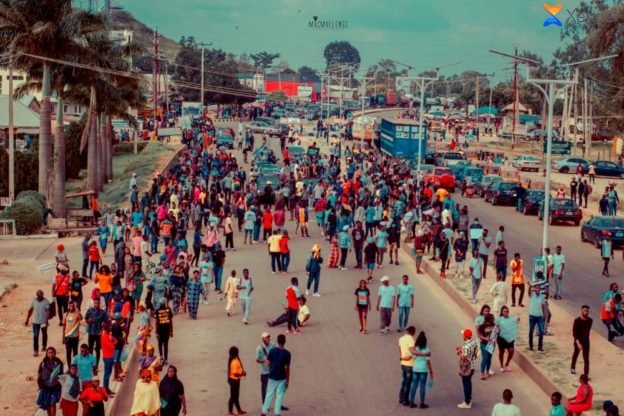 The thugs, who are allegedly sponsored by government officials attacked the peaceful protestors and set cars ablaze. The hausa-speaking thugs destroyed properties, threw stones at the people going about their daily activities and burnt many cars.

Two people have reportedly been killed and many others injured in the attack.

A similar incident occurred in the Orile Agege area of Lagos which resulted to 24 hours curfew.

Few hours ago, the Lagos state government imposed a 24-hour curfew as the ongoing #EndSARS protest got hijacked by some hoodlums. 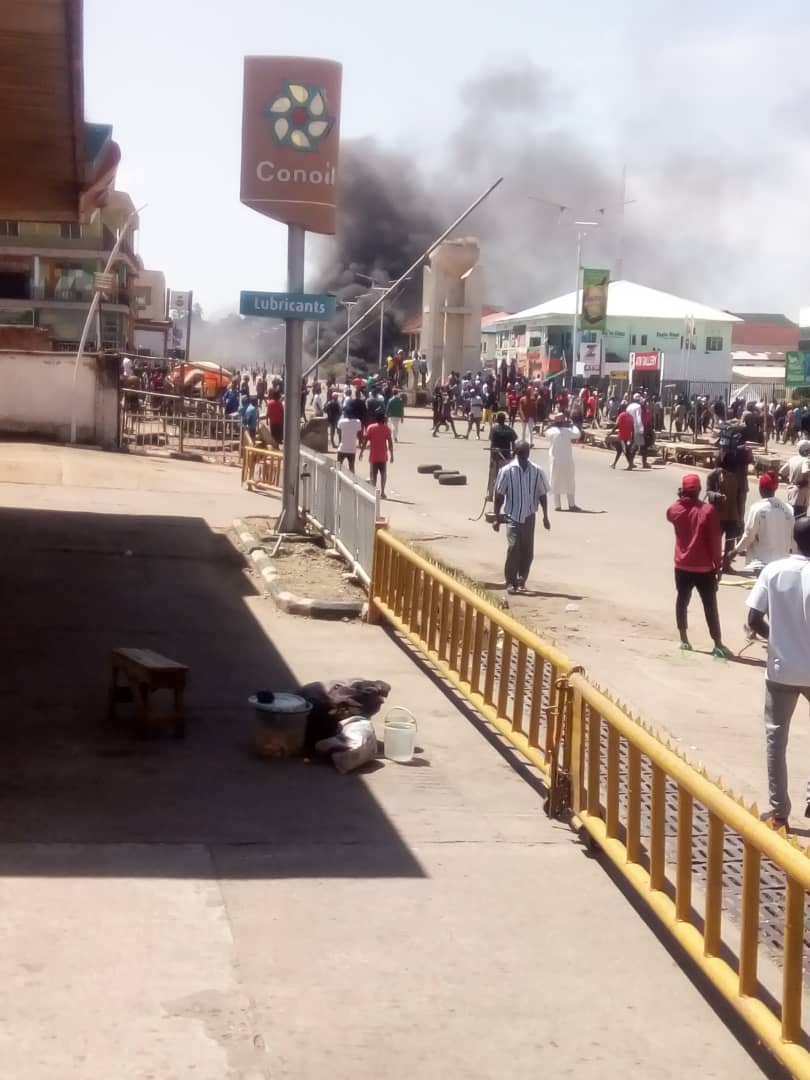 Hoodlums seemed to have hijacked the protest across the country, as a police station in Orile was set ablaze.

The incident happened today, October 20, as thugs have been seen across the protest in the country.

However, there’s no reports yet of any casualties, as EndSARS protesters accuse the government of sponsoring the protest hijack.