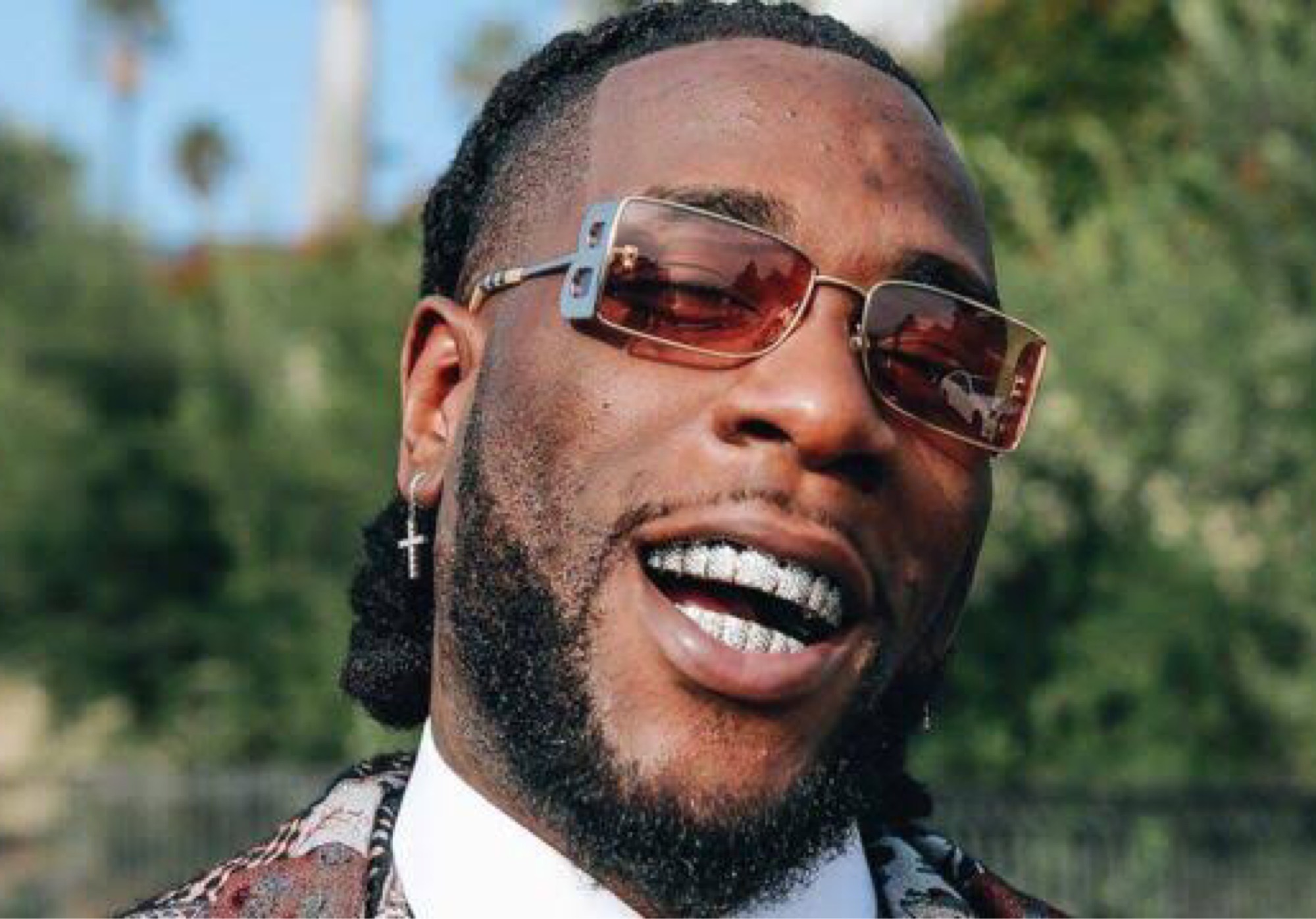 Nigerian singer, Damini Ogulu alias Burna Boy, has lent his voice once again to police brutality. This time, it was while he was performing on stage at the BET Hip Hop Awards 2020.

The award winning Grammy nominee was performing his song featuring Coldplay’s Chris Martin titled ‘Monsters You Made’ at the 15th annual awards show.

During the performance, the musician sang in front of a protest footage as his band wore shirts that had the bold inscription #StopPoliceBrutality.

Immediately the song ended, Burna Boy spoke about why police brutality must be brought to an end. He then stood with his band members as they all did the signature pose by holding their fists up in the air.