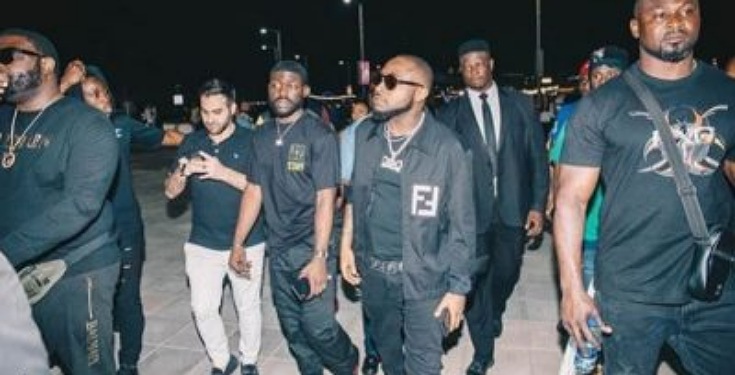 Top Nigerian superstar, Davido and his crew were allegedly denied access into Bloombar, a popular club in Ghana. 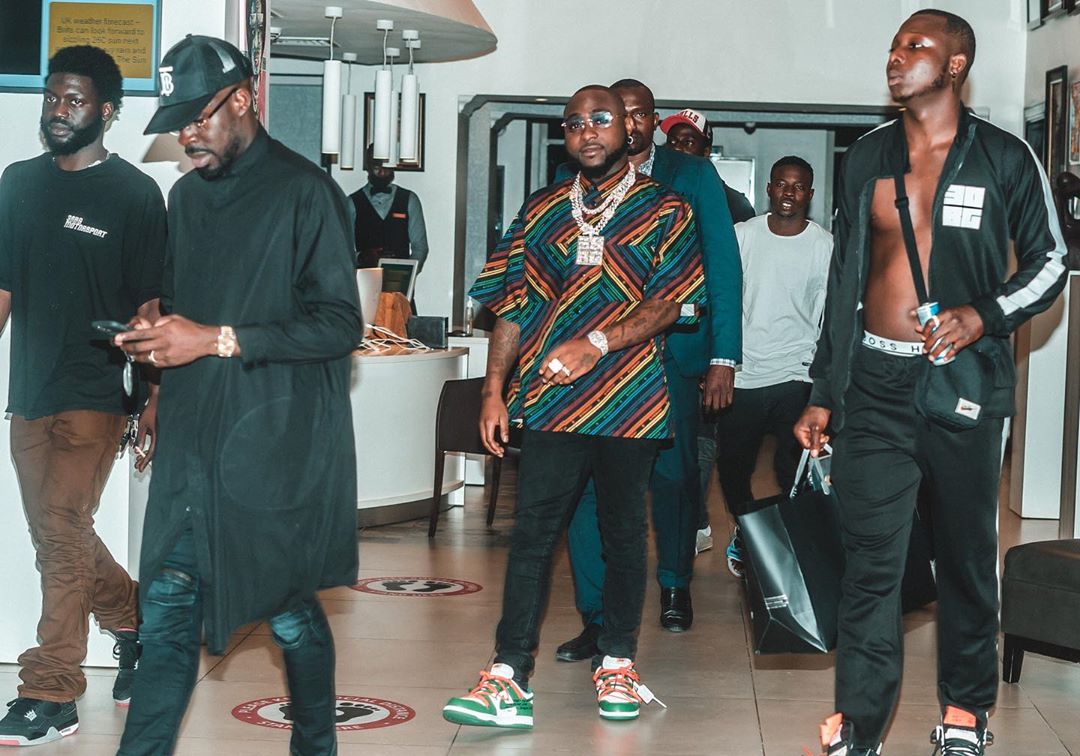 In the video captured on the Instagram page of celebrities, buzzgh, the ‘FEM’ crooner was seen shouting at the top of his voice as he threatened to buy the entire club.

The DMW Boss was allegedly later spotted after the incident at Oasis Lounge with popular Ghanaian Afropop, dance hall and reggae singer, Stonebwoy.

It was later gathered that Bloombar had some stringent rules regarding who can gain entrance to the club, which was believed that the music star didn’t keep.