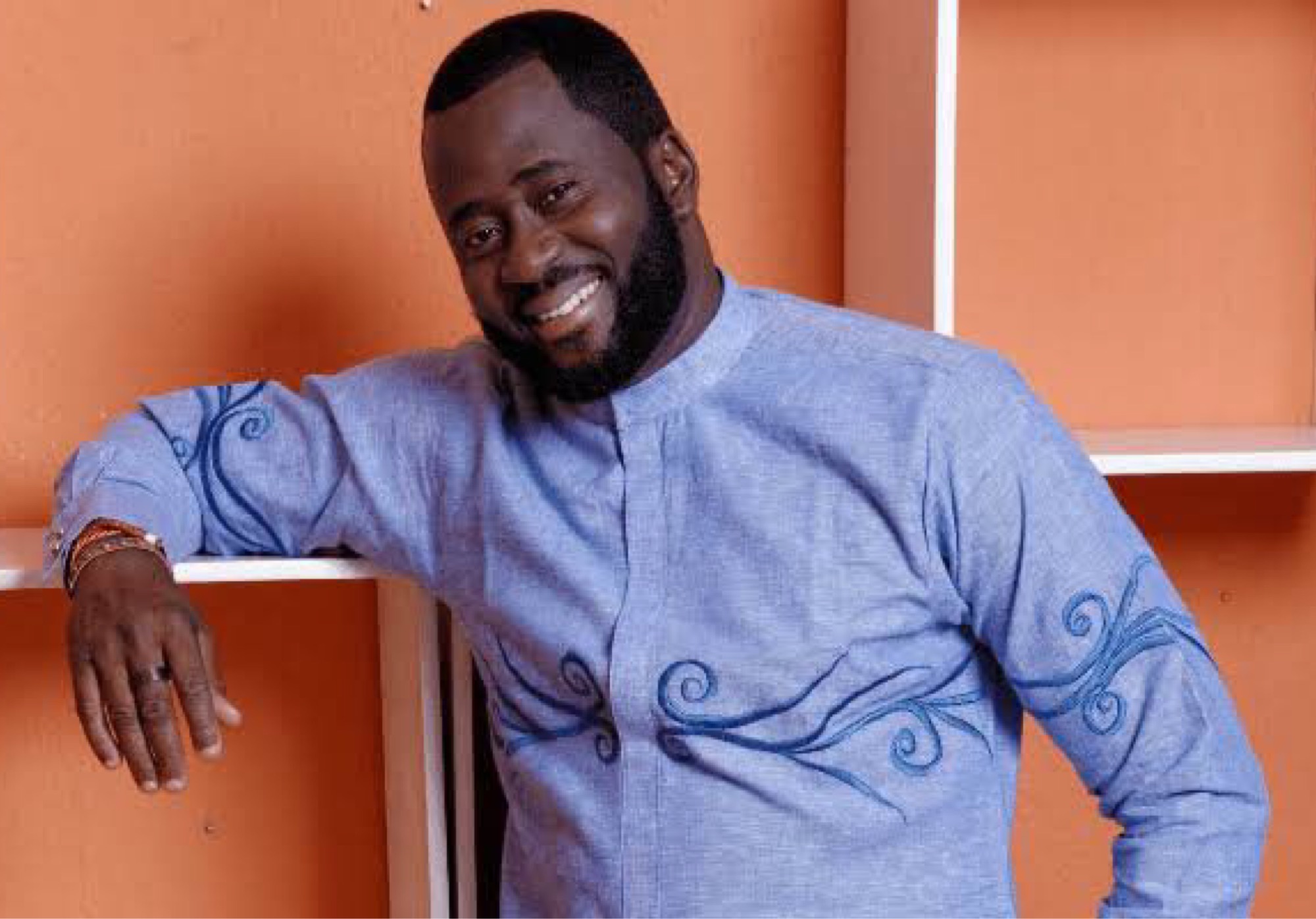 Nigerian rapper, Skales, has shared what he feels is the right thing for Desmond Elliot to do.  The music entertainer took to his Twitter page to react to the tweet from media personality, Uti Nwachukwu.

Uti Nwachukwu had tweeted that Desmond Elliot spoke in favor of the youths and the End SARS protesters during his interview with Arise TV.

Skales, however, feels that the interview is not the right place for the veteran actor turned Lagos lawmaker to make amends for his distasteful comments about the youths and social media.

“He should say it when next he stands before his colleagues in the House of Assembly. That’s his platform. That’s where his words count”, Skales replied Nwachukwu.