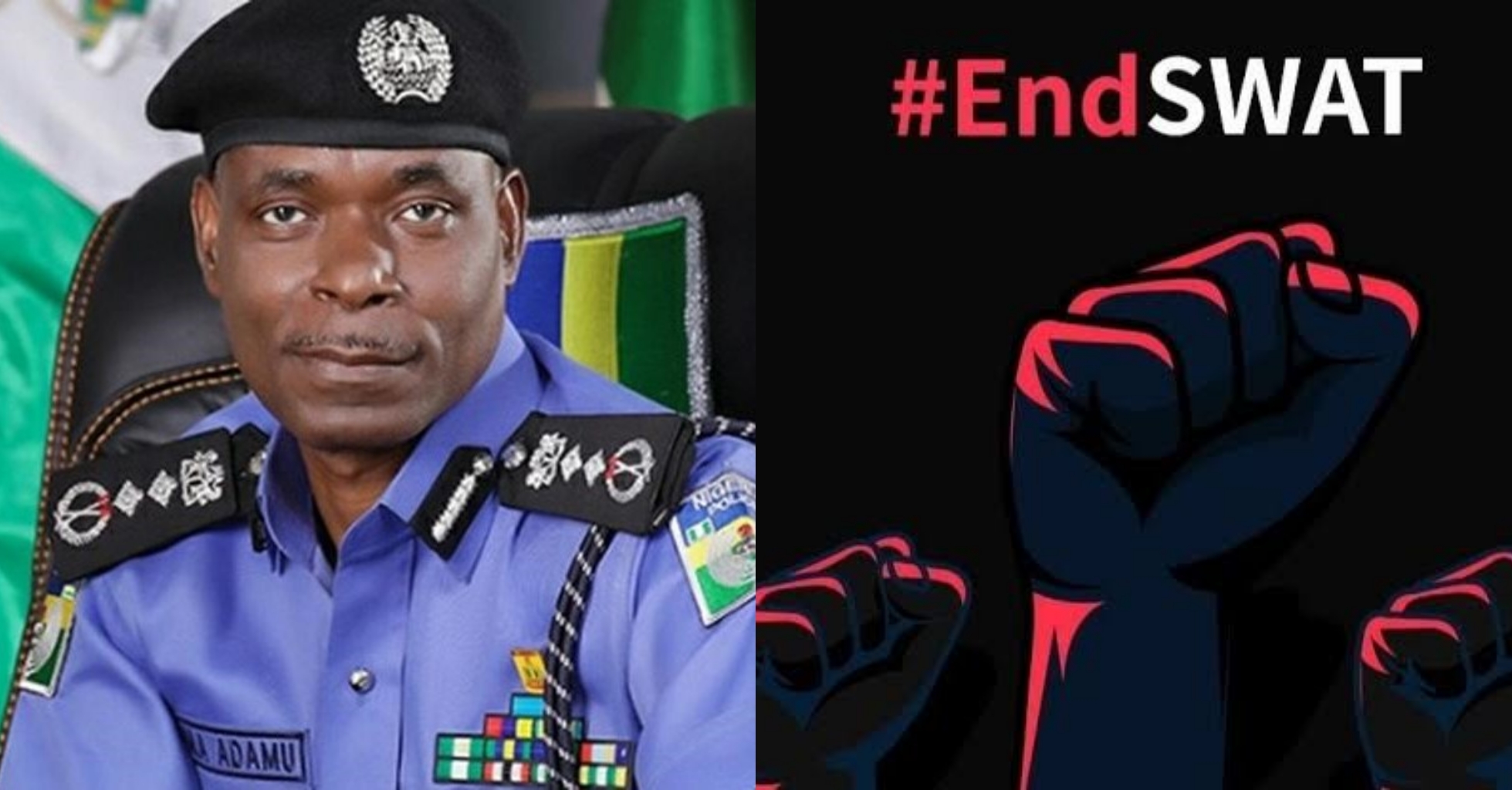 The Inspector General of Police (I-G), Mohammed Adamu, has said the training for the new police tactical team, Special Weapons and Tactics (SWAT) of the Nigeria Police will commence on Monday. 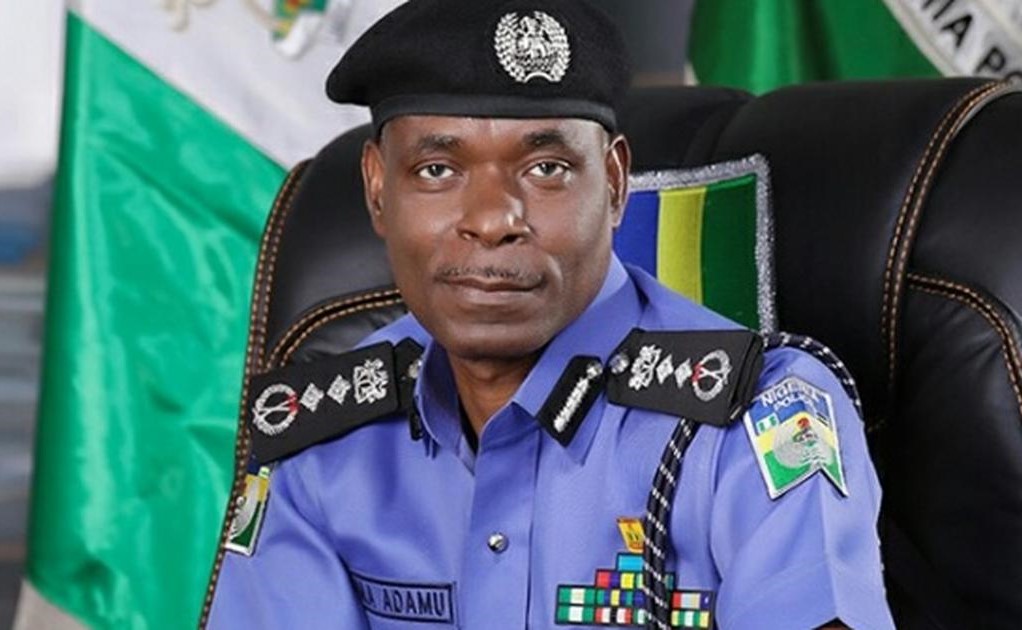 This is despite the ongoing nationwide protests which led to the dissolution of the dreaded Special Anti-Robbery Squad (SARS) and rejection of the newly formed replacement, SWAT.

The Force Public Relations Officer (FPRO), Frank Mba, disclosed this in a statement on Sunday in Abuja.

He said the training for SWAT personnel was being organised in partnership with the International Committee of the Red Cross (ICRC) and other unnamed development partners.

According to him, no personnel of the defunct SARS will be a member of the new tactical team.

“The officers selected for the training are young, smart and energetic officers who have acquired not less than seven years working experience with clean service records.

“No pending disciplinary matters, no record of violation of rights of citizens or misuse of firearms and are physically fit to withstand the rigour of SWAT Training and Operations.”