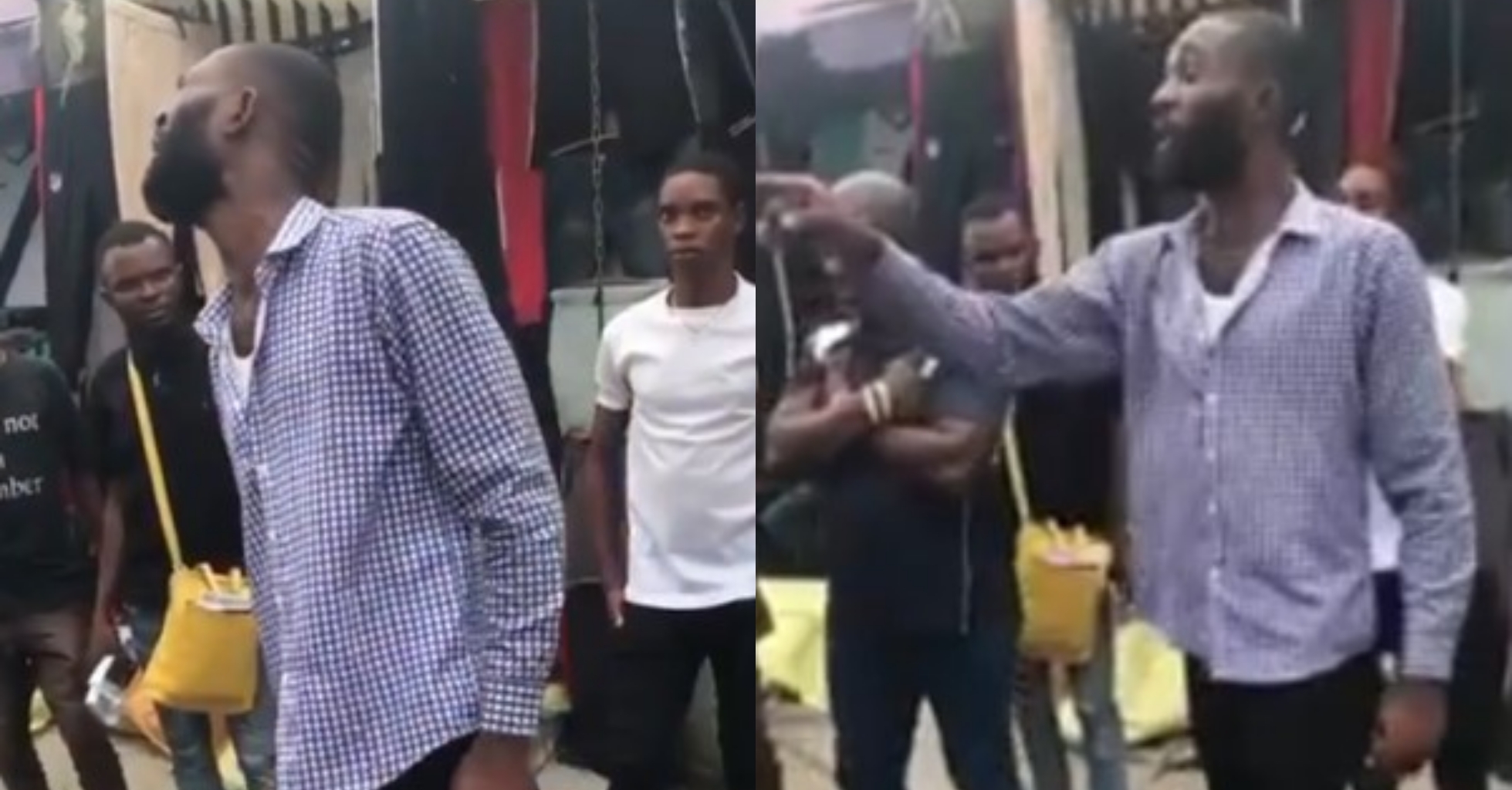 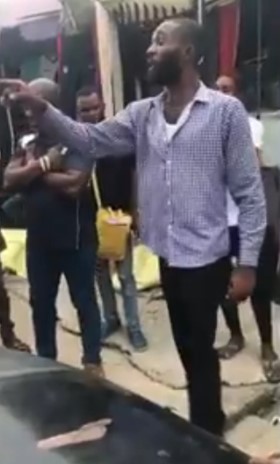 This happens days after the Special Anti-Robbery Squad was disbanded by the Inspector-general of Police, Mohammed Adamu.

The man who claims to be a trader, revealed that he was was dispossessed of his phone and the sum of N35,000 by the SARS officers. 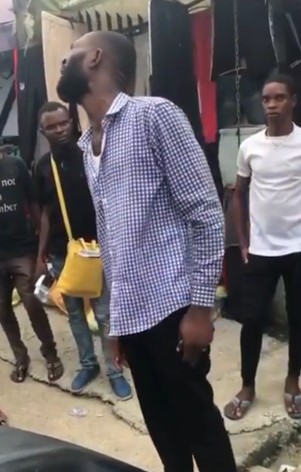 In a video which was shared online, the young man was heard venting after losing his cash and phone to them. He was heard saying that their commander will be visited to inquire why they were sent to extort.

He also said that they inflicted injuries on him, in the process of getting him to part with his personal properties.

Watch the moment he was harassed below:

The moment some SARS operatives harassed a man in the market, seize his phone and extort him of N35k in Port Harcourt, Rivers State.

We thought the Police IG said they have been disbanded.