Nigerian international music superstar, Davido has slammed the authorities of the Federal Capital Territory Administration for banning the EndSARS protests in Abuja. 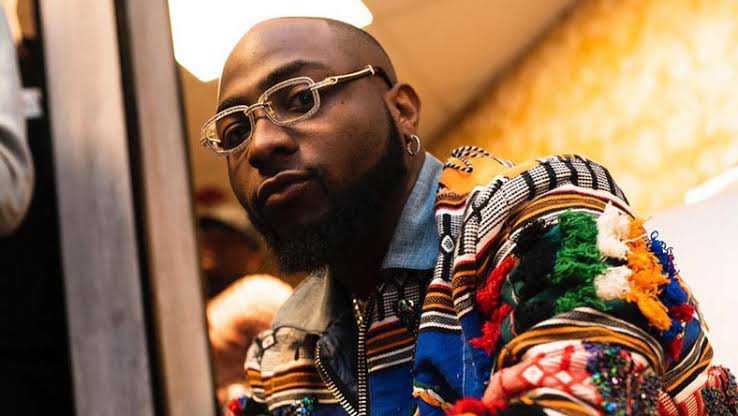 The FCTA administration at a meeting chaired by the Minister of the FCT, Adamu Mohammed, banned the protests on grounds that the protesters have repeatedly flouted the COVID-19 protocols.

Reacting via his Twitter handle, David ‘Davido’ Adeleke, the owner of the DMW (Davido Music World) record label who has also been in the forefront of the #EndSARS campaign, wrote: