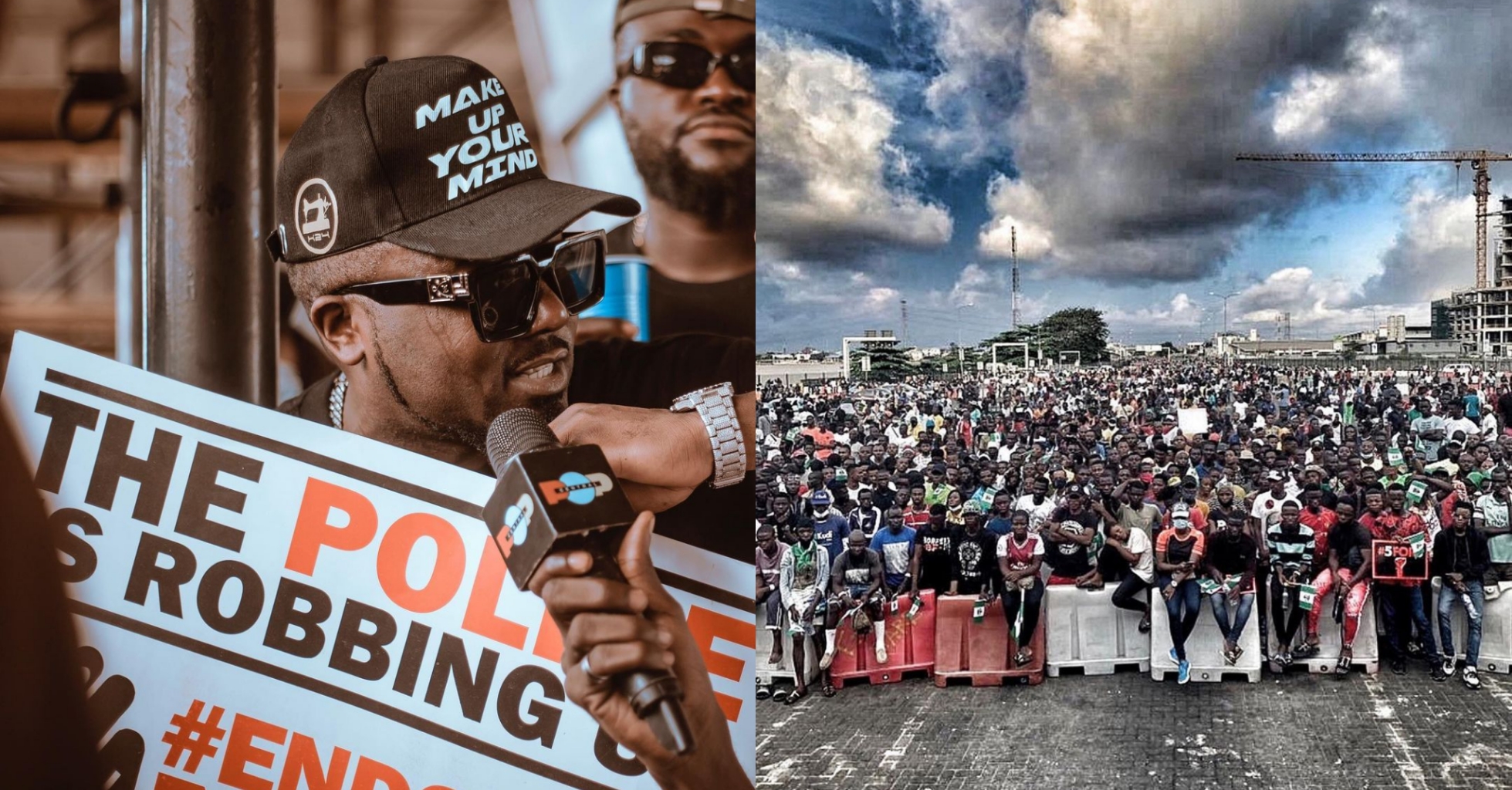 Nigerian rapper, Ice Prince has called on mothers and women in the country to march naked and protest the killing of youths in the society. 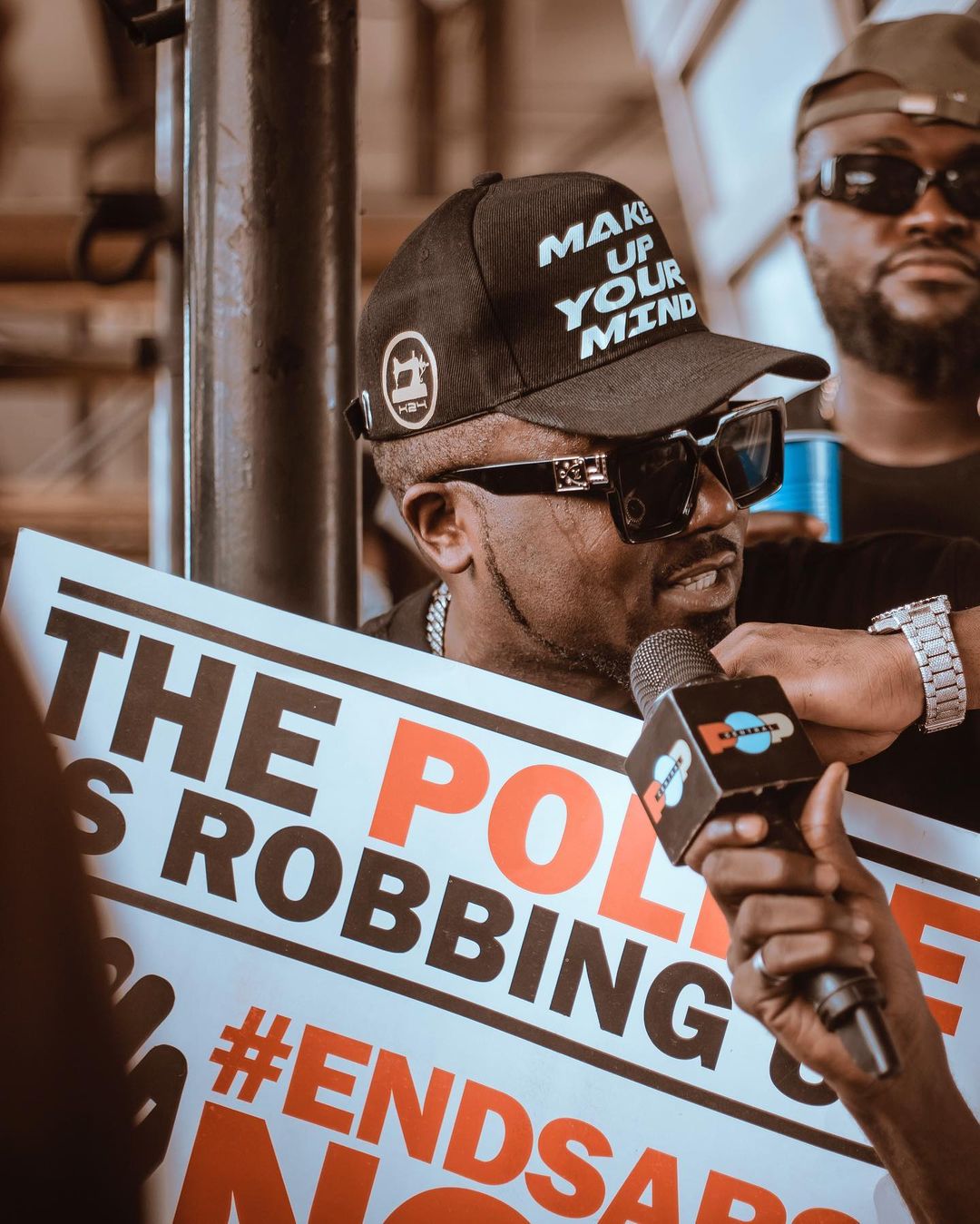 The call is coming in the wake of the reported shooting of protesters at the Lekki Tollgate and other places in Lagos. 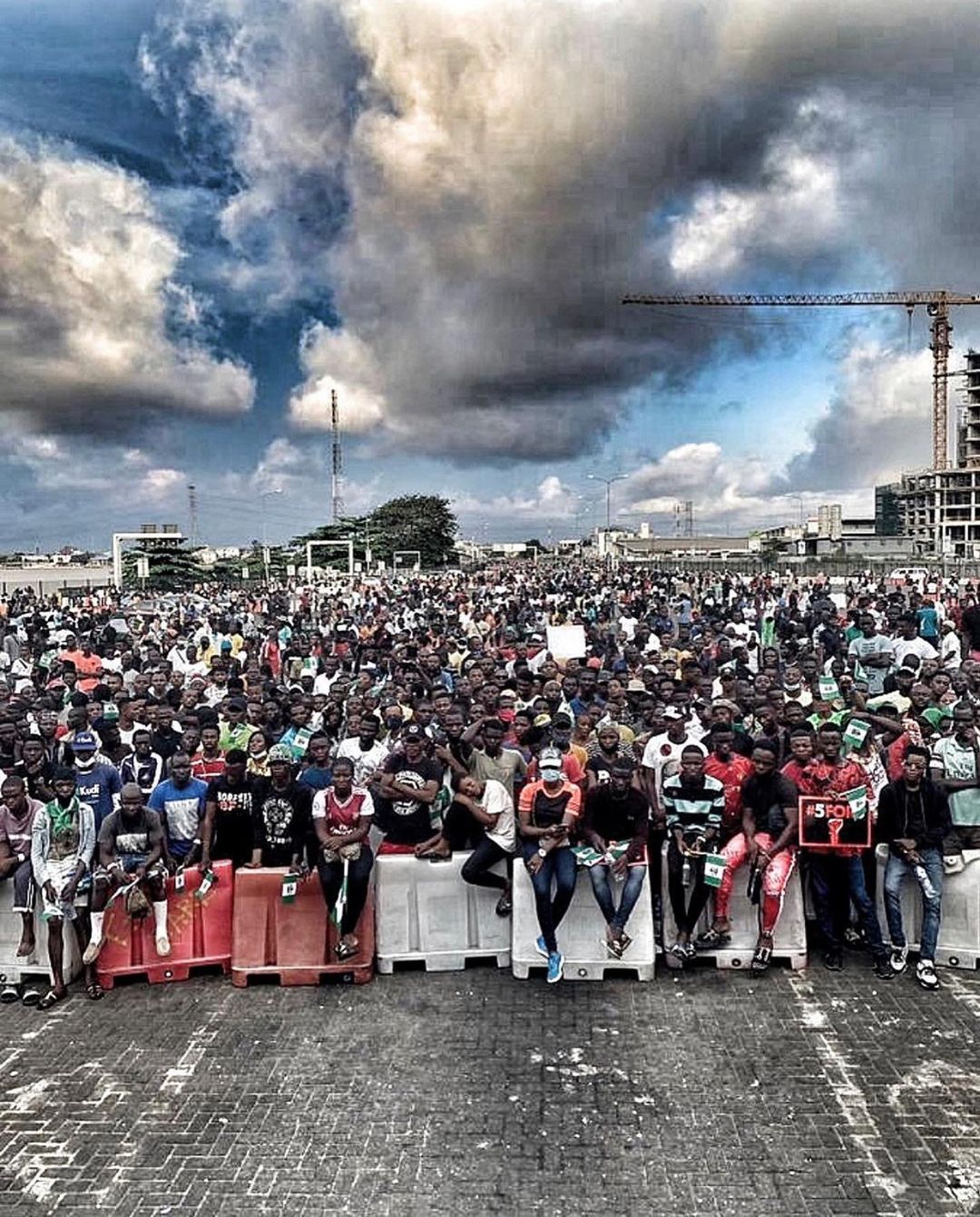 But the Army has denied the presence of its soldiers at the scene of the incident.

Reacting, Ice Prince on Twitter wrote, ”I urge mothers, grandmothers, women to come out for us ASAP. Please, I suggest ‘naked’ because that has always worked throughout history.”