BBNaija Lockdown ex-housemate, Ozo, has taken to social media to state that disbanding the Special Anti-Robbery Squad (SARS) of the police unit will not change anything. 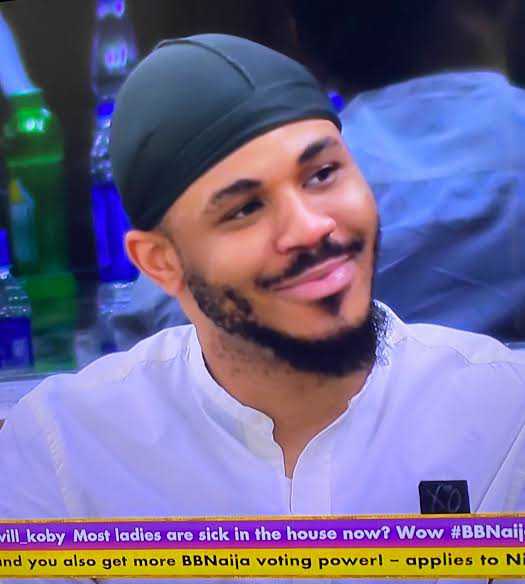 Recall many Nigerians have once again called for the ban of the Special Anti-Robbery Squad (SARS) over their continuous misconduct and gross abuse of power.

According to him, the whole police force needs a reform. Ozo opined that SARS isn’t just a group of people but a mindset which 80% of the men of the police force share.

He wrote: “SARS is not just a set of people. SARS is a mindset, it’s an emotion dressed up by men in a police uniform. 80 percent of the police men share this emotion. Ending SARS doesn’t stop this mindset. All thry have to do is give them another patrol name, the emotion continues. The whole police force needs a reform.” 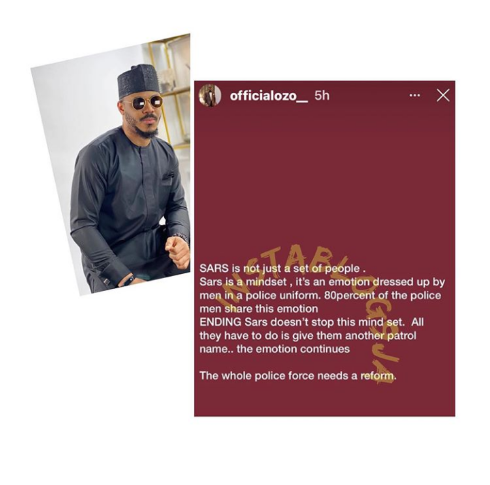 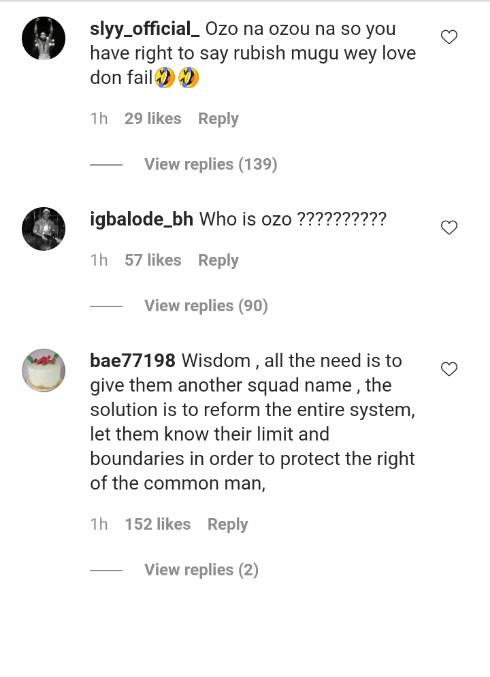 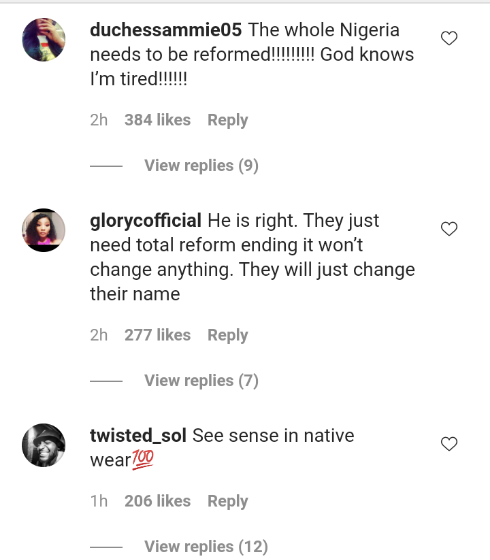 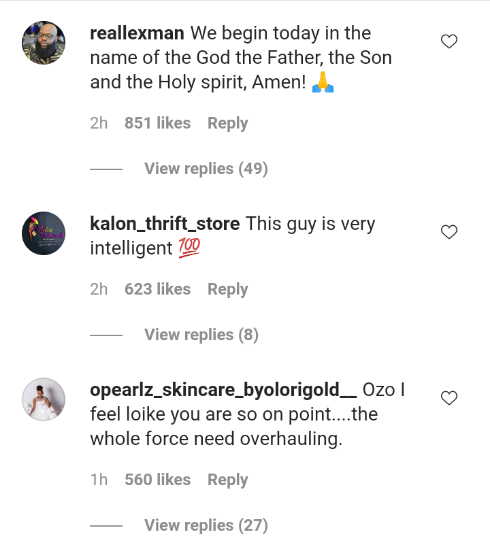