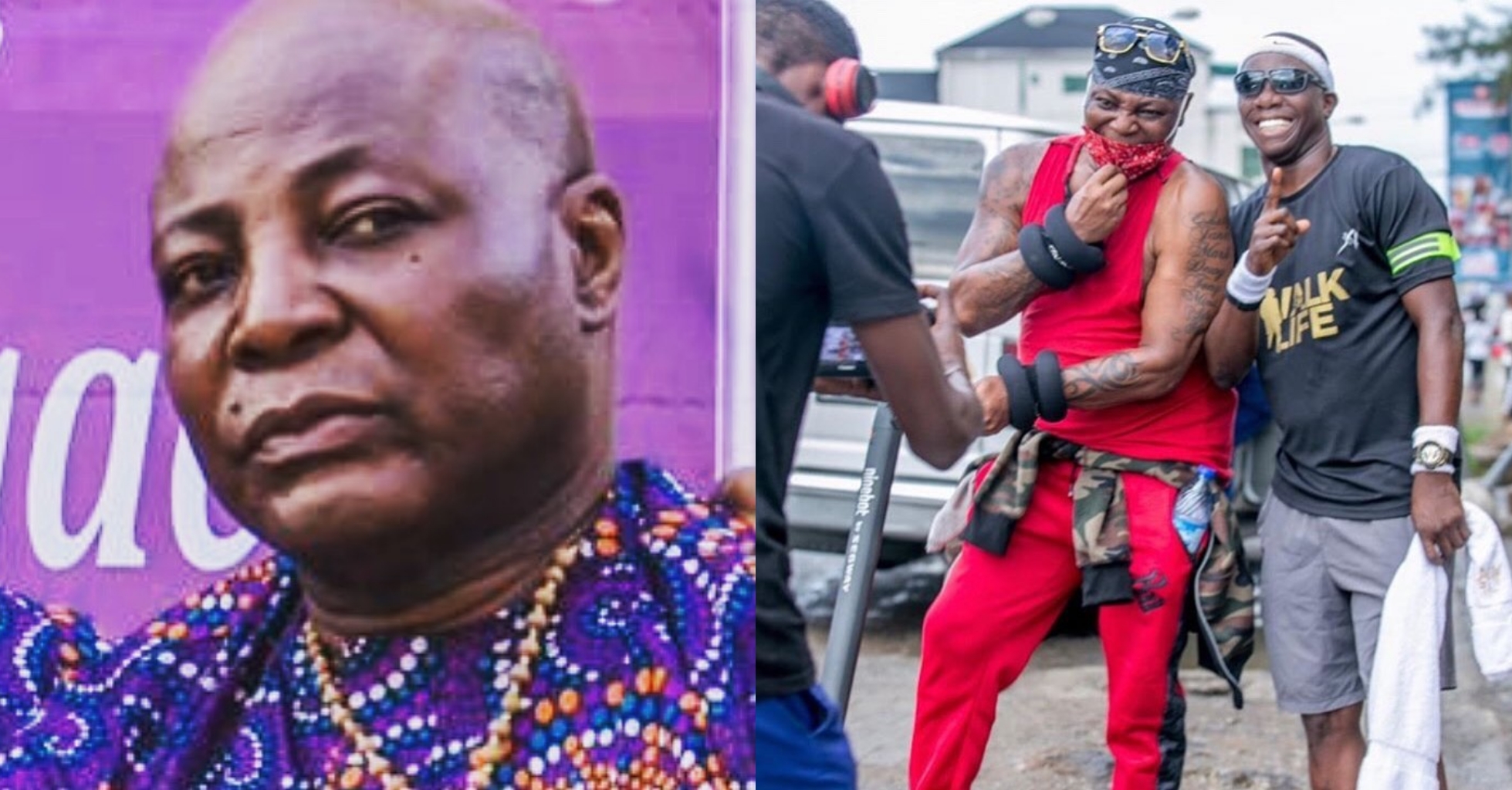 Charly Boy has reacted to the calls for police reforms instead of the #EndSARS campaign which has gained prominence in the country in the last few days. 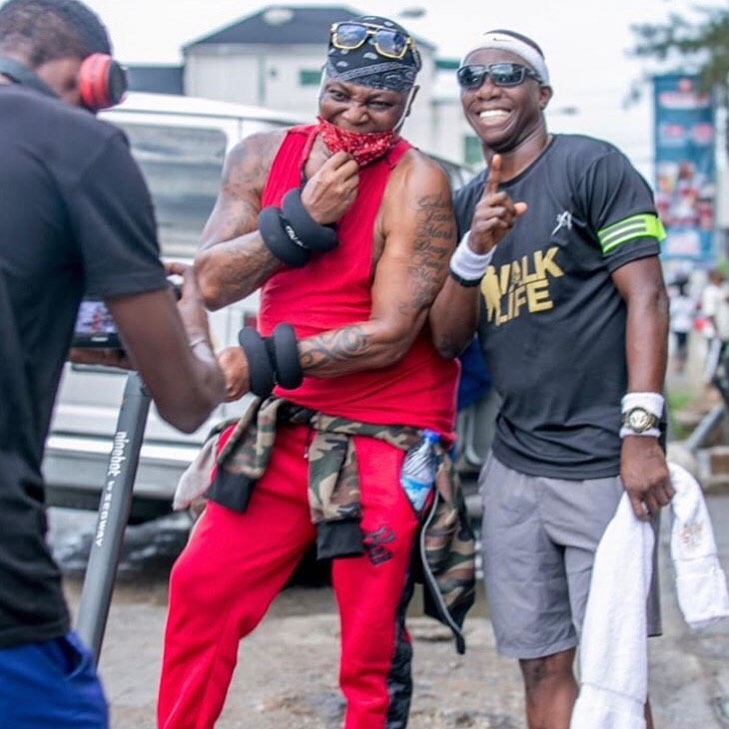 The veteran singer mocked the calls for police reform by alleging that “reformed Boko Haram members” are same people being absorbed into the Nigerian army and police. He further described police reforms as joke, while pointing out that criminals don’t reform criminals. 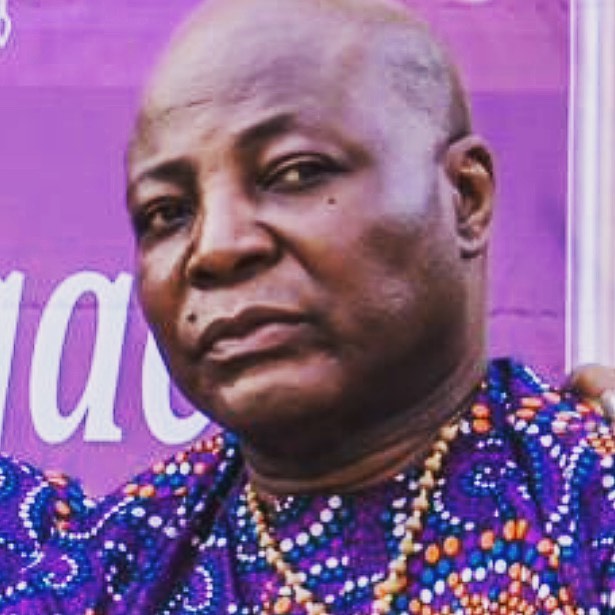 I thank God sey finally finally our Mumu don dey belleful Us. The “reformed” Boko Haram killers no be the same people dem put for Nigerian Army and police? After you disban sars where you go put dem. Calling for police reform is a joke, una don see where criminals dey reform criminals. Na me go tell you say dis Government no send anybody?
My people make we protect ourselves.